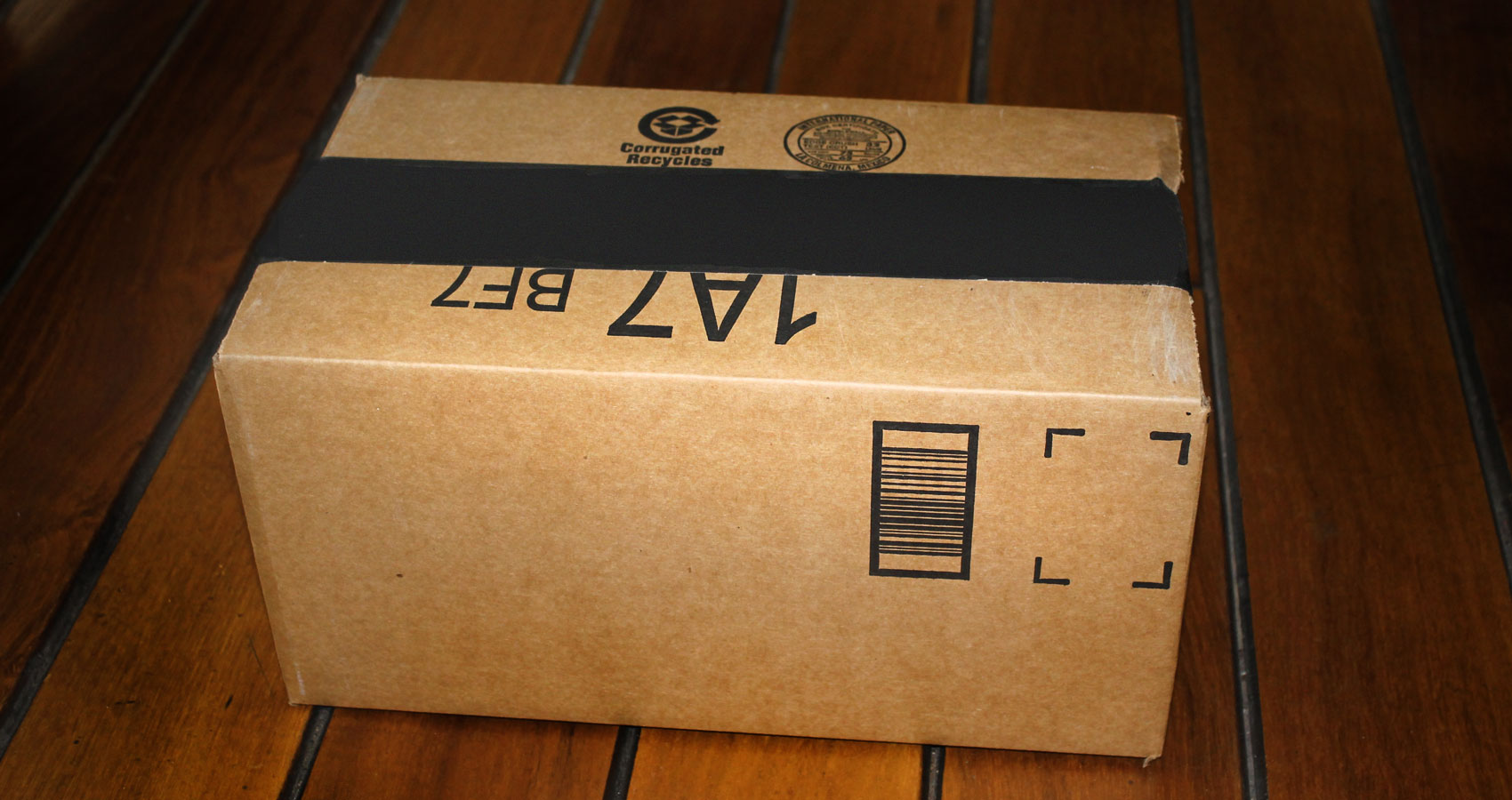 He’d lost track of time when he heard a knock at the door
He opened it to find a box sitting on his porch
Had he ordered something?
He couldn’t remember.
Buzzed from his insistent drinking habit he thought nothing of it
Why would he? People give him gifts all the time
He’s a manager after all
Could just be an employee sucking up to him
He brought the box inside and placed it on the table,
refilled his glass,
then sat down in front of it.
His dog, having a nose much sharper than his, tried to warn him.
Fido could smell something was off, the package wasn’t safe,
but he opened it anyway
The next morning he didn’t show up to work
His secretary rolled her eyes thinking he just had a few too many
nothing unusual for him
By Thursday she was beginning to worry, but knew he’d be upset
if she checked in on him – he’s NOT a baby (so he claims)
On Friday she called him – no answer. On her lunch break she visited his home.
She knocked on the door
No answer
She called the police, waited on the porch until they arrived.
When they opened the door they found him, still sitting at the table,
head in his hands
The opened box was on the floor, the contents of the box were on the table.
She placed her hand on his shoulder and he began to sob
On the table was an urn
Next to the urn was a certificate
On the certificate was a name
Fido.