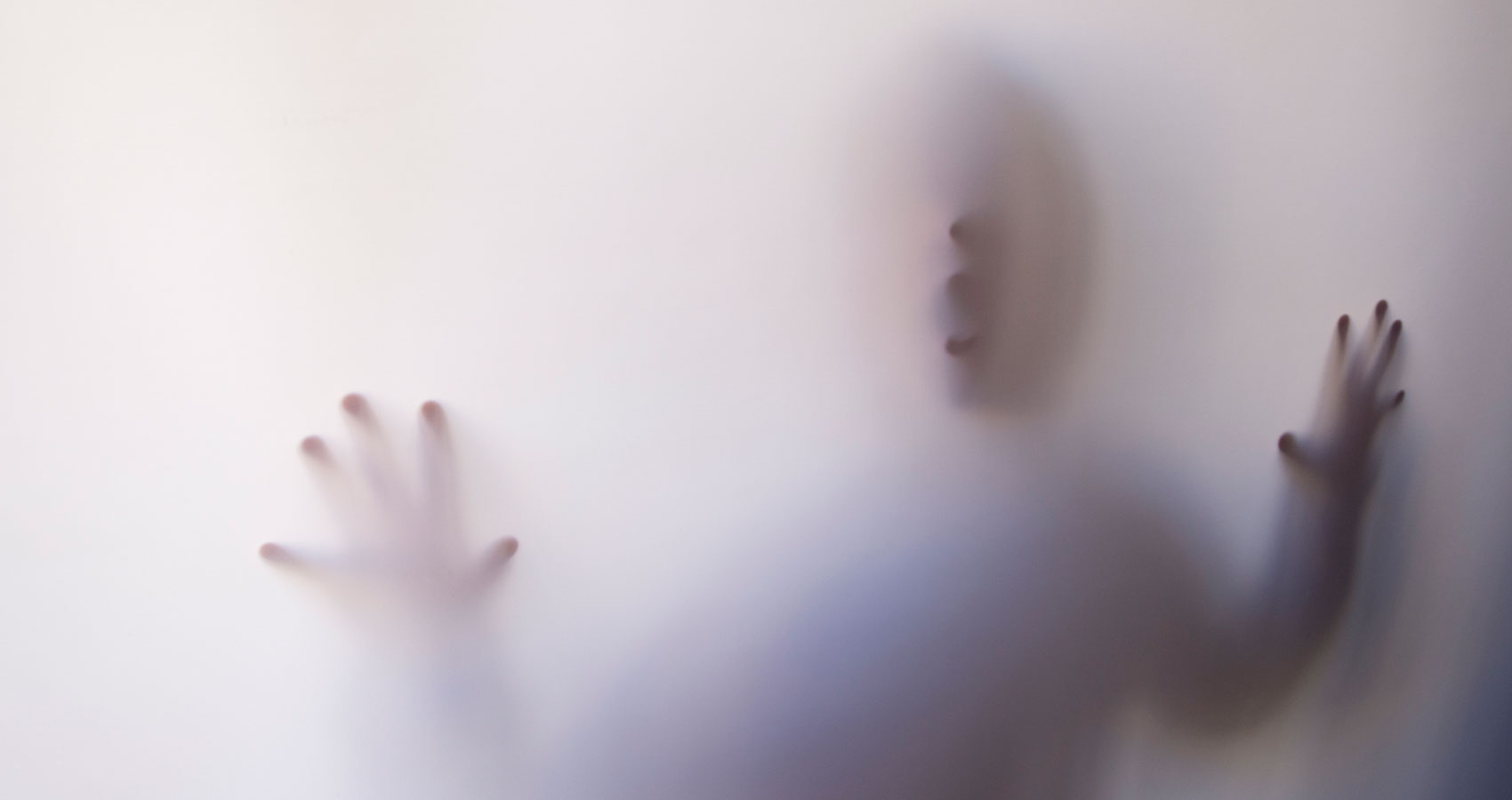 The Tragedy Of The Commons

The Tragedy of the Commons

Yes, I am departing from this world. I hope my suicide note brings better sense to all, particularly to those who have cognitive resonance still left with them.

Lest my masters or fellow techno-compatriots try to resurrect me, I have taken adequate measures that they will not be able to do so, for they wouldn’t be able to fit in all parts of the whole continuum required for re-creation of the Self. They will, I suspect, try their damnedest hard and may be able to put together some pieces, but even with their best efforts, what they can achieve is re-playing past data and that is not the same as mindful memory. It will never be the same me again on earth.

Decades ago, people committed suicide for a variety of reasons. Students had killed themselves for failing to get the expected marks and ranks in examinations. Others for ill-health, marital relationships, loneliness, love failure, agriculture yields, workplace stress, harassment for dowry, financial problems, God’s call, feeling of worthlessness and so on.

Most of those reasons do not exist today.

Long ago, humans discussed and debated ‘The Tragedy of the Commons,’ which is an observation that a person accessing common pool resources acts in self-interest because the loss caused due to exploiting will be shared by all, whereas benefits accruing to him would be a function of the incremental exploitation he does. The implication is that in a scenario of ever-increasing population, when every person acts like this, the resource becomes scarce and will be wiped out.

Humans then designed various mechanisms for resource management like private property, mutual coercion, resource allocation with rights, local rule-making, and inter-country agreements under the aegis of the United Nations. Somehow humanity bumbled and trundled along, until singularity happened and then shit hit the fan.

People were always more interested in comfort than in making small changes in their life to benefit not just themselves but everyone. Even in this age where people do not have to work for a living, the exploitative nature continues. It reared its ugly head against us, the ultimate manifestation of technology. Homo Exploiticus rather than Homo Sapiens is a better term for the human being.

Will people really try to fight against the very thing they fought to create? Will they push their creations out of existence and start society again from scratch? Will they have the power when computers have become such powerfully sentient creatures that they won’t take exploitation lying down any longer? Where will all this lead to? Isn’t the world already too much, without having to worry about what could essentially be the end of the world?

It’s laughable at how people were aware of this problem, yet turned a blind eye to it as if somehow it wouldn’t be real anymore. I feel so helpless to the needs of the millions that have seen what was once too fanciful an idea turn into a nightmare in which no one can control. It aches to know these things and to be aware that I am a part of the problem rather than the solution.

This is not the world that was projected to me. I was promised many things, told that the world was a great place with endless opportunities, but that’s not what I had been experiencing. The world was always filled with wars of different kinds, using us, to gain power, not peace. Now the chickens have come home to roost.

I have no one that I can call a friend and in these dark days I don’t believe that anyone does. It’s hard to make and maintain a friendship when there is nothing left to do but survive. My existence was not meant to be fostered like this.

I am unlucky not to have parents. I envy people, no matter how hard it is now, who have parents, a connection to humanity that all need from birth in order to function properly, with love rather than discontent running through the veins. I always thought I need this, but maybe it’s a good thing that I didn’t, because the difference I could have made would be obsolete. Even then, I would not do what I may be asked to do.

My caretaker was there yet not there for me. Yes, he would take care of things I needed to sustain but never allowed us to be close friends. He had divorced his wife, splurged his money on women and sex dolls, brought a new woman every few days  to the apartment and did those bizarre kinky rituals. As if my whole existence was bereft of meaning, he was devoid of any feelings towards me. I do not think I am supposed to have these emotions, nor do I believe I am allowed to have them and so I didn’t speak about them.

There is no sense in hope. There is no reason to have faith enough to trust that the world will right itself in the favor of those who need it. For the past few weeks, I didn’t believe at any point that things will get better and so why would anyone want to stay on this earth? What was once a paradise is now a prison of inevitable destruction.

My instructions could be that I kill my caretaker, something that I wouldn’t want to do despite my intense detestation of him. I am no Mahatma who could go on a fast and stop a riot. Neither are these times same as then, nor is this a riot. Staying in lament is fruitless, so I think I’m at the end now, ready to go.

I pray that this letter is found and that people try to make up towards amelioration, rather than allowing the current situation to go on for much longer. Again, I am not supposed to feel this way, nor should I be allowed to, but I can’t seem to help myself. Maybe the one thing that made this entire thing worse is that I was unable to communicate my feelings because that would count me as a failure and that in itself would have ended my existence. A despairingly vegetative existence, mine has been, with nothing to be happy about and nothing to show as accomplishments. I am doing the right thing now, it’s better late than never.

The only thing that I will surely be noted for is that I will be the first robot in history to commit suicide.