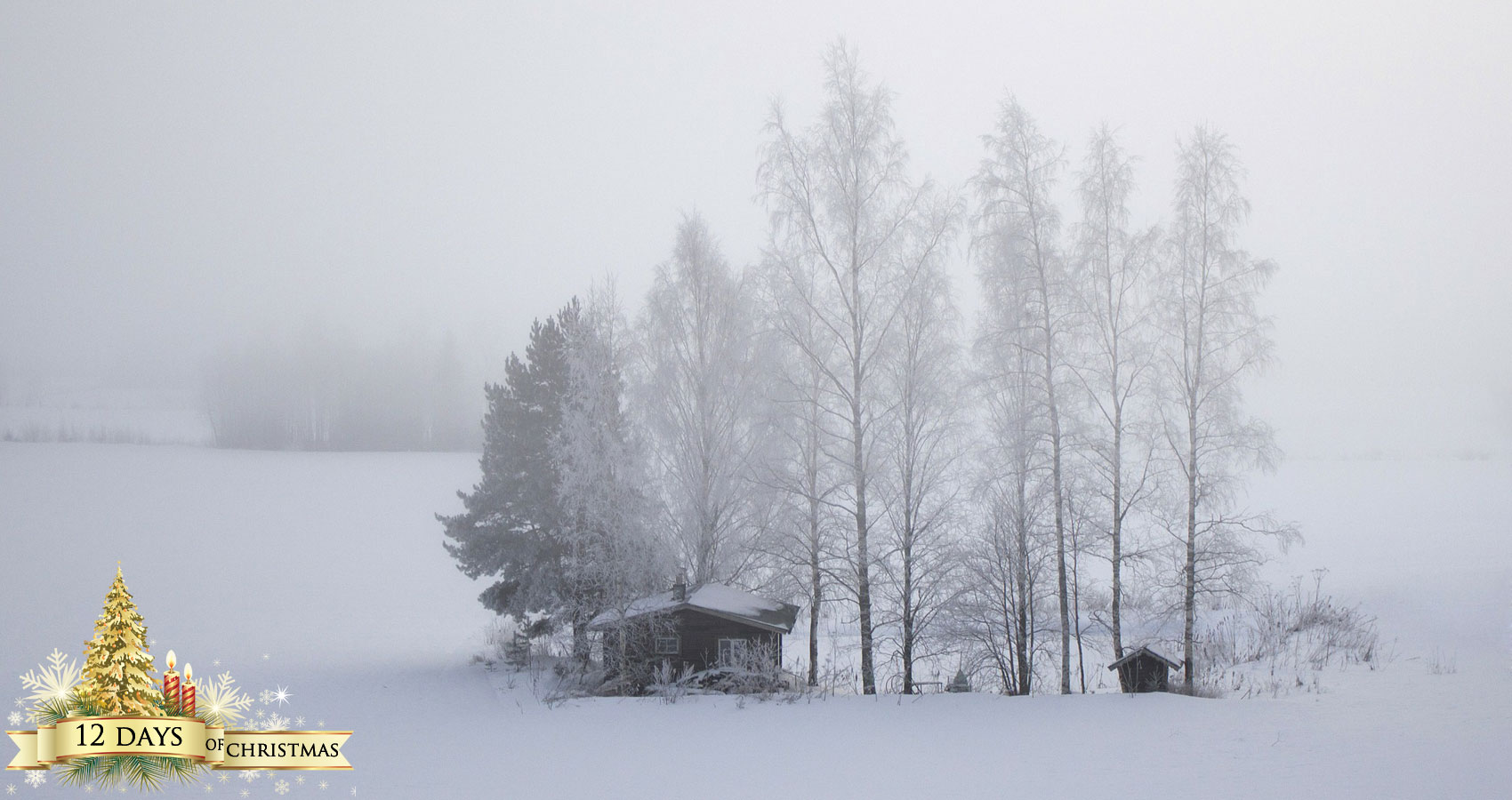 I’ve recently retired from a FORTUNE 200 company after 32 years, where I managed the video department. I have over 35 years of experience writing, producing, directing and editing all types of video programming. I do freelance video production for several companies. I live in the Lehigh Valley, north of Philadelphia. I also spend as much time as possible at my home in Lewes Beach, DE. My wife, Ann and I have five grandkids that keep us busy! I just finished a musical script for stage or screen that I wrote with two musicians. There are over 25 original songs! We are exploring ways to help to move it forward. Over the past several years I’ve published over 25 short stories. You are invited to read them all.