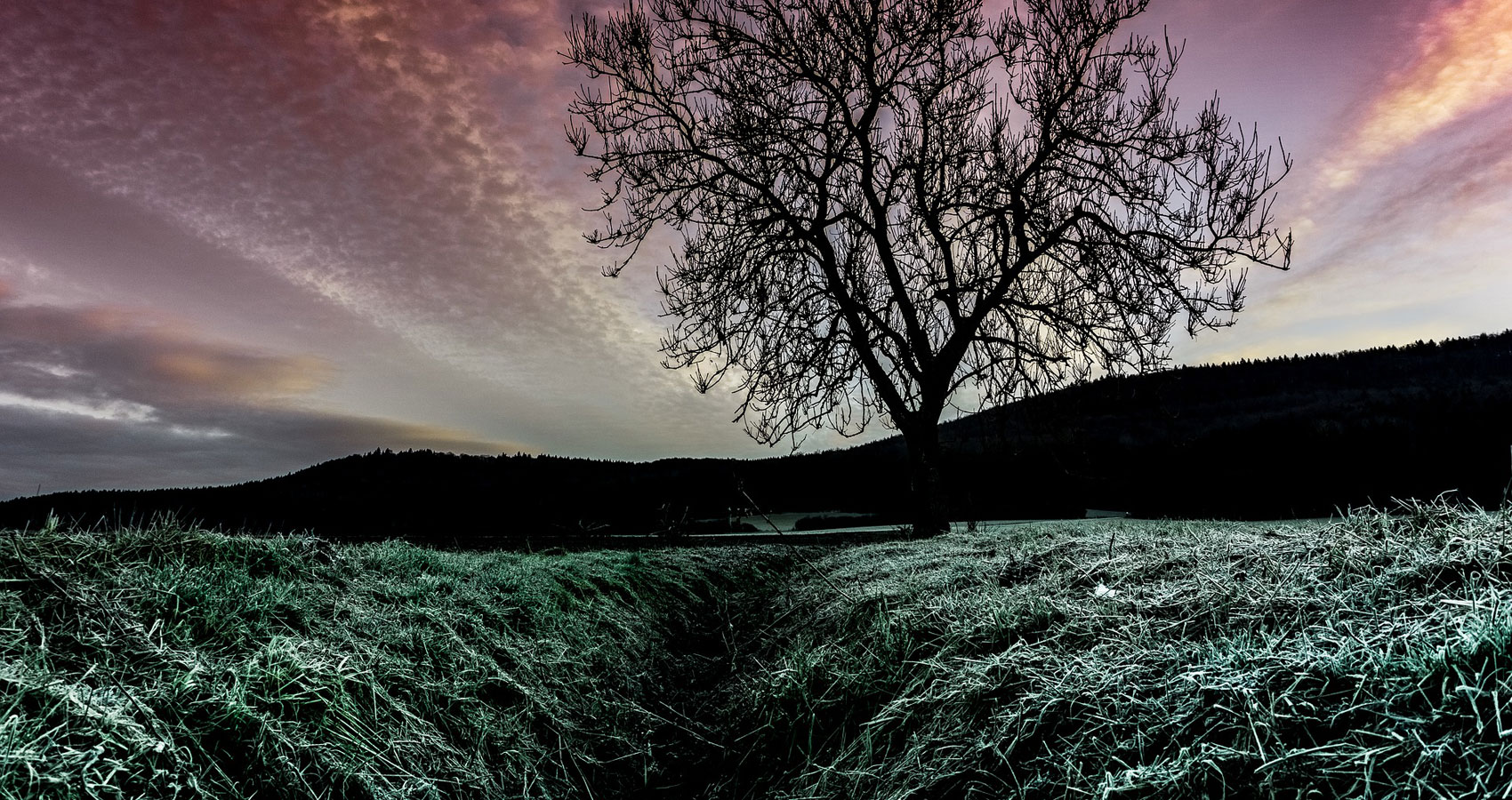 Every day, every place the sky
is the same but the ground beneath is not.
The roots go down and spread downwards,
rarely they skywards rise.

When float the broken bergs of clouds
over sun’s vermillion tide,
every dawn, every dusk
the sky is the same
but the ground beneath is not.

Mind brings to fore my places first
before sky comes and joins,
then evening softly comes in train,
gives pointed, pain to pine.

Planned it’s not for who would know
stepping on from down below,
After months on flat wide roof,
that evening’s thorn piercing
on tip the venomous layer of past,
on touch that numbs all pain, pleasure too?

Breathe yes I do, yet mind is lost,
in the land of dormant past,
escaped present-prison, it happened
after ages that pages blank were filled.

So fast, so much, so far
thoughts race.

Rajnish Mishra has a PhD in English literature and he has been active in the areas of teaching, research and writing for nearly a decade now. He has published more than a dozen books, and has edited six books. His love for his city and his awareness of its effects on his psycho-social development led him to starting his own blog in 2011.

Latest posts by rajnishmishravns (see all)