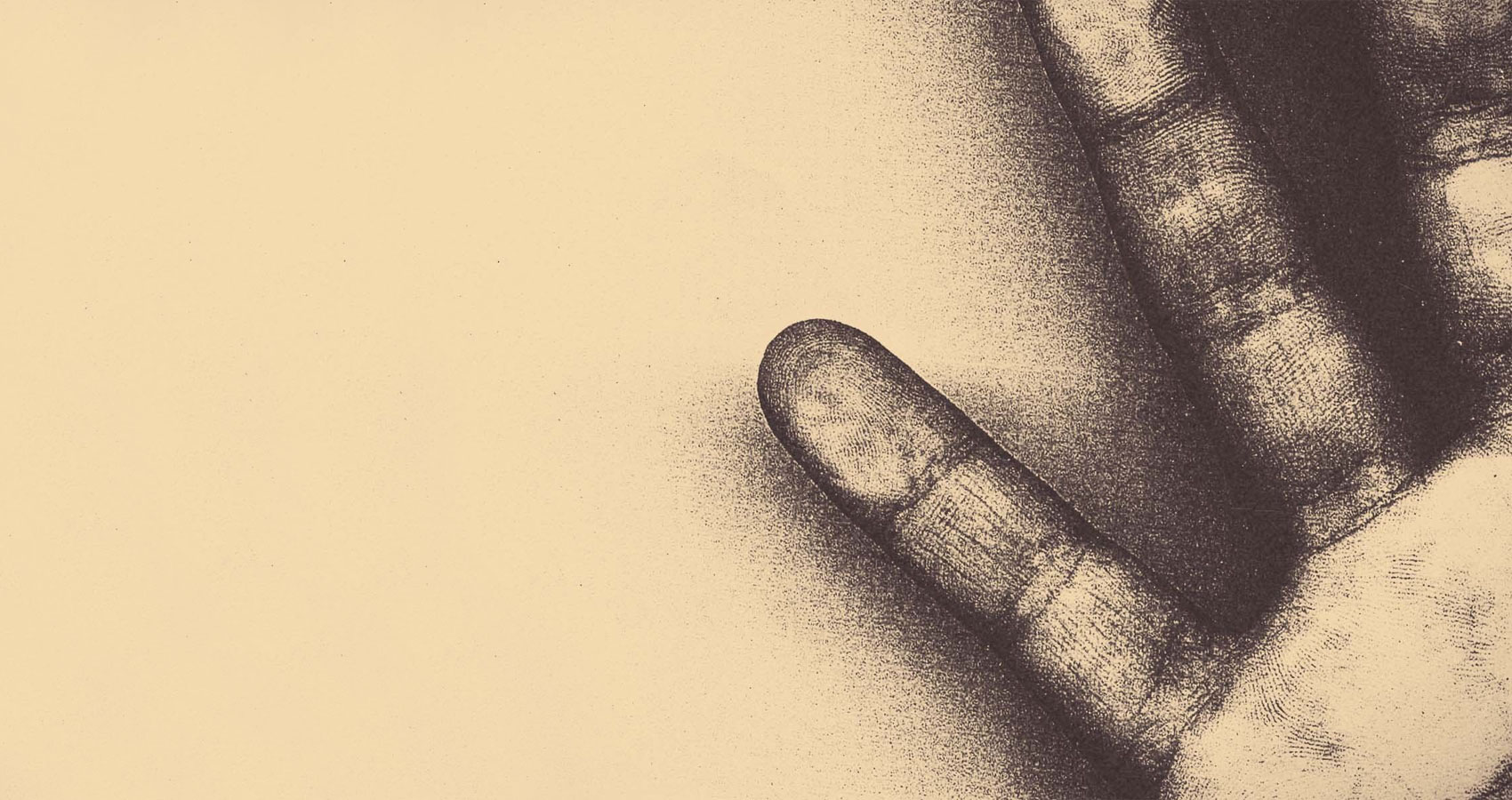 Everything that existed once
leaves its traces behind
a bit of my fear of the ghosts
that still haunt me once a while
a bit of your loathing
that lurks behind your affable smile
a bit of my sweat
still sticking to the inside of my hat
a bit of the fresh fragrance
wafting in the wilted roses in your vase.
A little remains of your nose
in the nose of your daughter
a strand of hair and a smudge of red
on your sleeve
a little tenderness and compassion
behind the cruel eyes of the assassin
a few buttons ripped off
your ravaged blouse
strains of nicotine
unwilling to leave your ashtrays
brown tea stains
at the bottom of your porcelain cup
a few grains of beach sands
that hide between your toes
and in handfuls of ash
from your funeral pyre
a little always remains.

Everything leaves behind
its telltale marks
some make into the books of history
some fade into
our translucent memories
some appear as epitaphs
on your tombstones
some appear as reflections
on water sometimes calm
sometimes agitated
some strains of old music
reappear in the new compositions
some silences linger
amidst a riotous cacophony
a little remains of everything
the residues never die
and eternally pulsate.

Since everything leaves
its residues
why shouldn’t I leave mine
in the heat of the summer
in the cold of the winter
in the drizzles
in the breezes
in the breakers
beating against the beach
in your tears
in your sighs
and in my garlanded portrait
hung on the wall
and in as well as
between the lines
of my writings
that I leave behind?

Everything leaves behind its marks…