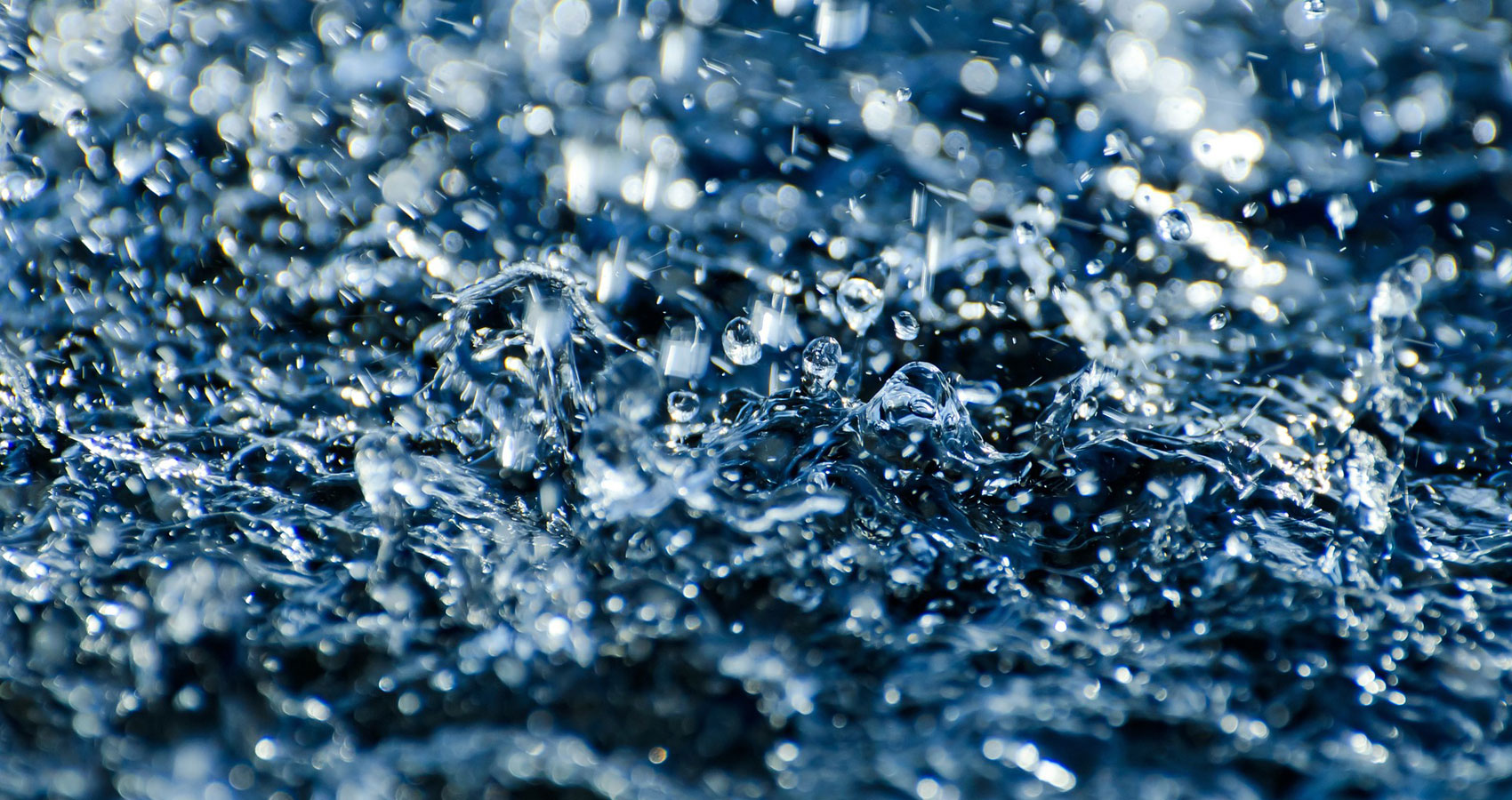 A life force for all on earth

Yet not bereft of danger

Just as man can both save and destroy life.

Refreshing the soul of man and beast

Which sweep everything away indiscriminately.

Shallow waters can be deceptive

Often found too late to avoid.

Basking in the warmth of tropical rain

We take for granted its presence

Forgetting droughts can disfigure the land

We assume earth’s gifts are measureless

Despite a lack of care & appreciation

Just as we assume those we have neglected

Will always be there regardless.

Only the naïve believe earth’s resources are inexhaustible.

I grew up in the UK in a house filled with books and was encouraged to read and write from an early age. My family emigrated to Canada when I was 9 and I have lived in both places at various times since. I later studied Literature & philosphy at University and consider myself very much still a student of those subjects. I aspire to write the way EE Cummigs describes poetry should be written from deep rooted emotion.

Bats and Their Thoughts

Music of The Spheres