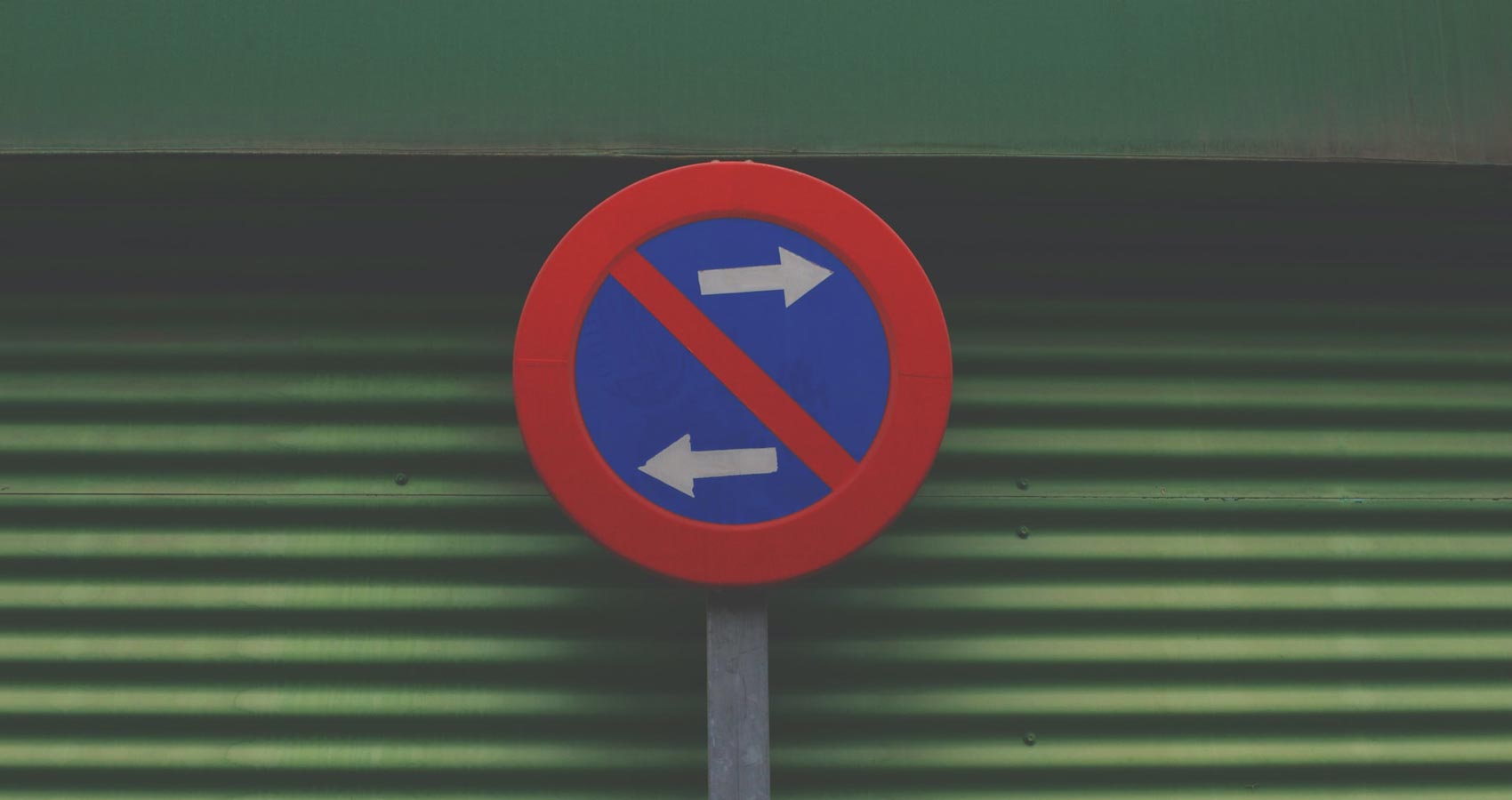 It was Monday morning. On the way out the door, CeCe grabbed her purse and phone, hugged her cat; then pressed the garage door opener. She smiled – her first brand-new car.
She backed out slowly and headed down her street. When she turned onto the main road, her GPS beeped announcing construction delays on her favorite back road route. She hated taking the interstate, but she was already late. She made a left and headed for the entrance ramp.
The sun was just coming up. She opened her window. The air smelled crisp and cool with a promise of a beautiful Fall Day.
CeCe thought, Next week is Thanksgiving and Christmas will be here before we know it.
CeCe started up the exit ramp. Traffic moved quickly. She hit the gas and merged into the right lane. She cruised along when – oh @#$%, the car in front of her stopped. Just as she was about to hit her brakes, it sounded like a bomb went off and CeCe blacked out.

“This is Kylie Watts, Channel 56 TV, reporting live on the multiple car pile-up on Interstate 80. As you can see, police and fire trucks just arrived, Life Flight just landed, and EMT’s are doing triage and transporting victims to area hospitals as quickly as possible.”
Walking over to one of the state troopers Watts recognized, “Officer Hayes, can you give us an update?” Watts inquired.
“I have never seen so many cars piled up and the damage is extensive.” Officer Hayes responded. “That’s all the information I can release now. I have to get back to the scene.”
Watts shouted as Officer Hayes walked away, “It’s a clear stretch of road, what happened?” Officer Hayes replied, “We won’t know for sure until we complete our investigation. However, it appears to be an unfortunate chain of events. Now. Please step back.”
Watts attempted to continue his interview as EMT’s loaded the injured into ambulances. However, Watts’ voice was drowned out as a Life Flight helicopter landed on the interstate. The TV reporter turned to the camera and said, “Back to you at the station. Details at 11:00 PM.”

CeCe said, “Where am I and what happened?”
Her head was killing her, her left arm was in a sling, her tongue felt swollen and tasted like cotton. And she swears she could feel a cat climbing on her stomach. A cat, I must be home?
A pleasant and soothing voice said, “Hello, my name is Nurse Jean, and this is Allie my cat. She likes to visit my patients at the hospital.”
“I’m in the hospital?” CeCe exclaimed. “What happened?”
Nurse Jean explained, “You were in a multiple car pileup on the interstate. Several folks didn’t make it. You’re one of the lucky ones. Allie and I have been coming for several weeks now. We’re glad to see you opened your eyes.”
CeCe looked stunned. “I have been here several weeks?” she asked.
“Yes, you were in a coma. Your left arm has a pin and plate in it and might need additional surgery. We’re not sure about your legs yet, but let’s not worry about that now.”
CeCe said, “My arm, my legs?”
Nurse Jean said. “I know it’s a lot to process right now. I’m going to pull back the covers and massage your legs. So why don’t you just relax.”
“Ok.” CeCe replied.
Allie perched on CeCe’s chest and starting purring. Soon, CeCe fell back to sleep.
Over the next several weeks, Nurse Jean and Allie visited regularly. CeCe was not sure about the time or the day. And she also thought it was odd that Nurse Jean wore a 1940 nurse’s uniform with a starched hat and apron, white oxfords, and one of those watches pinned to her pocket. CeCe didn’t really care. When Nurse Jean came, her legs felt better, and Allie the Cat distracted the pain in her arm with a swish, swish of her tail.
One day, Nurse Jean said, “Our time is almost up.”
CeCe was confused and asked. “What do you mean, our time is almost up?”
Nurse Jean continued. “I must go. I’ve done my best. You never should have taken the interstate, so we’re trying to…. It’s hard to explain. Besides Allie needs to go home too. The rest is up to you.”

CeCe said, “Wait don’t leave me. My arm still hurts, my legs….”
“Nurse, nurse come quickly, she is awake.” CeCe’s mom was overjoyed.
CeCe was still confused and thought she heard her mom’s voice. “Mom, Dad, what’s going on?”
CeCe’s mom said, “Oh, honey it’s a Christmas miracle, you’re awake.”
“What do you mean, I’m awake? Nurse Jean and Allie have been coming for weeks. I’ve been awake for a long time. Where is Nurse Jean, she can tell you.”
Her mom and dad looked at each other, confused and concerned.
Just then the doctor and a nurse entered. Together they completed a thorough examination. “It’s amazing,” the Doctor stated, “but she seems to have come out of the coma without any permanent damage. Of course, we’ll have to run more tests. After that, we can begin Physical Therapy to get her arm and legs strong again.”
Within weeks, CeCe was a star of the PT department. She was up, walking and her arm was almost back to normal. She had no memory of the accident, but she did know her name, the name of the current President, what year it was, etc.

On the day that CeCe was going to leave the hospital, a young candy striper came into her room offering a newspaper and magazines. CeCe said, “You look like Nurse Jean.”
The young woman looked startled. “Nurse Jean was my grandmother. Did you know her?”
CeCe said, “Yes, she came to visit me almost every day with her cat Allie. If it weren’t for her, I don’t think that I would be going home today. She was so kind, and Allie made me feel like I was home because I missed my cat.”
The young candy striper, backed away, looked at CeCe and said, “My grandmother and her cat have been dead for years.”

Sometimes you take a right, other times you take a left. Was it your decision or was it fate? You meet people or animals throughout your life who make a difference. Some are real or perhaps some are imagined.

Ms. DeCrescenzo grew up in New Jersey and summered on the coast of Maine. On foggy summer nights around beach bonfires, Sue entertained her siblings telling hair-raising ghost stories. Now Sue is happily retired. She lives in northern GA on Lake Lanier with her husband, Keith Guernsey, and their 2nd rescue dog Zoey, a “Jack Chi” (Jack Russell/chihuahua mix). Sue has contributed numerous short stories to online magazines, Mom’s Favorite Reads and Spillwords Press. 'Body on the Ramp' is her first mystery novella, which is available on Amazon.