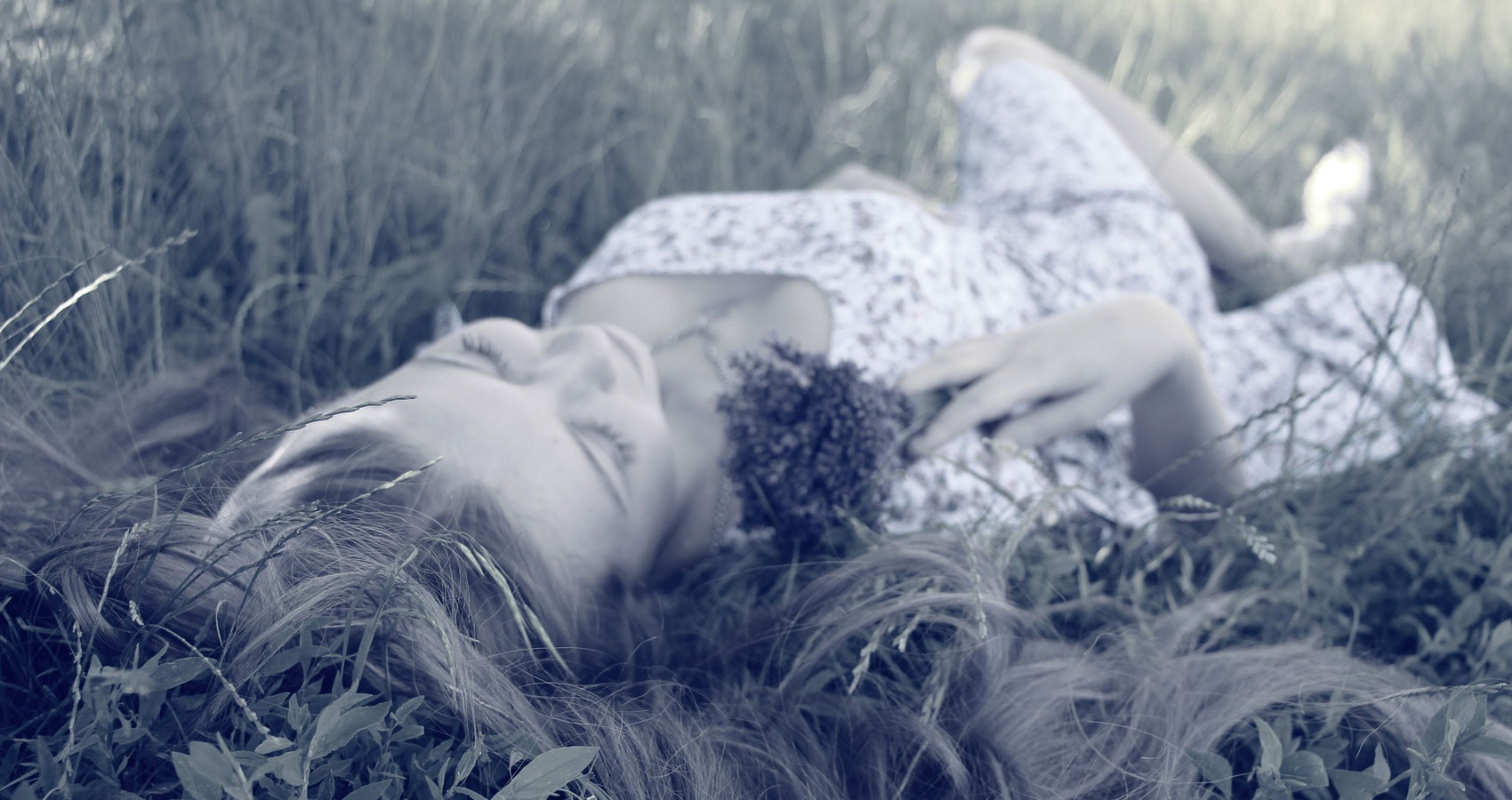 Goddesses hide their hurt behind veils
Of strength
Goddesses rage on, bent on seeing Earth
And the rest of the Cosmos
Flourish
And bloom into tropical summers
Even if they themselves remain crumbling sandcastles!

Humans play with the world
Playing as kids do
When having been offered toys
On Christmas Eve
Playing as if,
The Earth itself needed their games
To keep on revolving!

Why, are poets any different from Goddesses?
Or from humans?
Are all not inhabited by feelings
Whether they be feelings of craziness
Or feelings of brokenness?

Pray, why would poets sing
Why would Goddesses hide
Why would humans play
In a plane which holds no sense
For anything that if offers?

Amidst this hurly burly
I choose to unzip my mortal self
And to lay back on the green grass
Smelling of freshness and of the joys of fairies
I choose to rest there till
Shall come to me
The meaning and the purpose
As having been deemed by the makers of Life
Themselves!