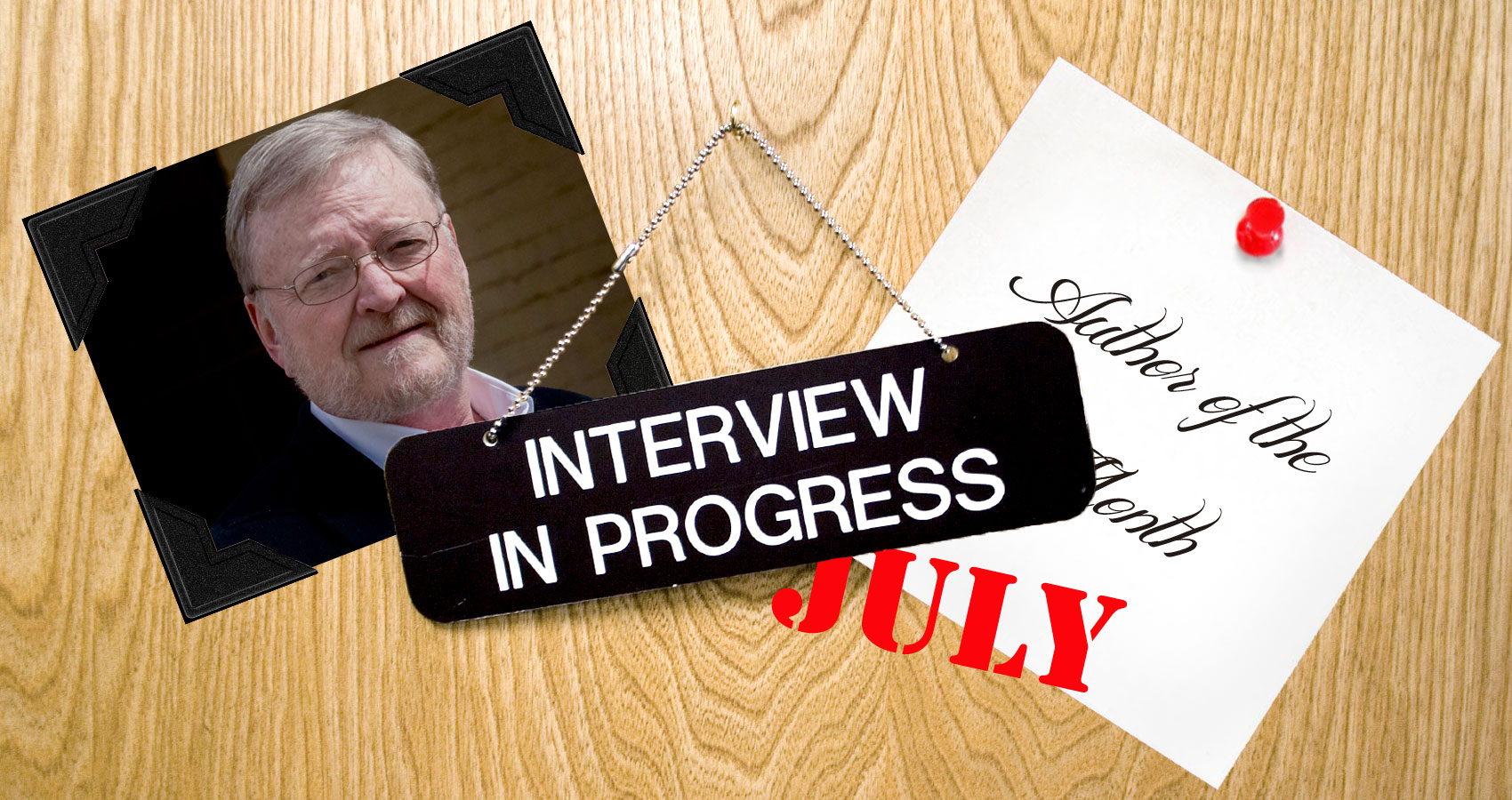 We offer another exclusive Q&A Interview with Doug Stanfield (Hemmingplay), a writer whose multiple literary works have been featured on our Spillwords pages as well as being Author of the Month of July 2019, and previously of October 2016.

The only thing of importance I can think of is that my personal life has been in turmoil for the last 17 months, and that’s affecting me in ways I haven’t fully grasped yet. It has been nearly impossible to write for most of that time. I lost my wife of 50 years last spring, and am still grateful I have my writing to help me process and plumb the meanings of all of that. I’ve sold my house and most of my possessions, bought a travel trailer and am in the middle of a 3,500 mile cross-country odyssey I’ve thought of as my 40 days in the wilderness. Starting over means coming to terms with the past.

My normal work routine has been to commit to no less than four hours in the chair a day, 7 days a week. I confess I haven’t been doing this lately, as I’ve been dealing with some personal issues, but I am a professional, and a professional shows up for work every day, on time, rain or shine. Amateurs don’t. I often wonder if anything productive will happen, but then it usually does. Whether it does or not, I only leave the chair for coffee and certain other imperatives.

I’ve been doing more reading, and have tried to find a variety of works. I’m reading Harold Bloom’s “The Best Poems of the English Language: From Chaucer through Robert Frost” (2004), because I believe it’s important to absorb the lessons of the best, but also to be literate in the history of English literature, since I write in English. I’m also reading a “cli-fi” (climate fiction) work “Austral”, by Paul McAuley, because climate change is probably the single most important topic facing humanity, and I am considering writing a novel of my own in this genre.

“To Kill A Mockingbird”, because it had such a tremendous impact on the way we saw ourselves emerging from Jim Crow into the Civil Rights movement.

Starting. Resistance to actually starting is really the only hard thing. If I can start, I can work out most problems with the words, with character, with plot. If I don’t start, nothing gets resolved. Resistance (or procrastination, or anxiety, or writer’s block, whatever name you prefer) is the enemy.

If I show up every day, if I do my job, my Muse shows up, too, and nice things happen. When everything is flowing from this committed relationship, it’s almost as if I’m not doing the work, that it is coming from somewhere else and I’m just the stenographer. That feels great, as odd as it may seem. The pressure’s off, in a way.

I don’t think of it this way, since everything that has happened to me has been necessary to bring me to the person I am now. I suppose if I could give any advice (and my younger self wouldn’t listen, by the way), it would be to be less cautious at times, and to take more chances.

Read the best. Read, read, read. Study at the feet of masters, and have humility. Oh, and as one writer told me, get rid of the ego sooner. Remember, no one wants to read your shit, he said. So our job, as writers, is to be so damned good that the readers won’t be able to help themselves. If you aren’t good enough to demand attention like that, keep working. Trust your audience. And read, read, read.

My first book of poetry, “I Came From A Place of Fireflies“, from which you’ve graciously published a few pieces. Not because it was great, but because I finally finished it and saw it published. I didn’t even care if it sold well, because just doing it was enough. If, however, you would like to buy a copy…. 😉

Nothing I can talk about yet.

I’m proud to be in your company, and keep doing good work.