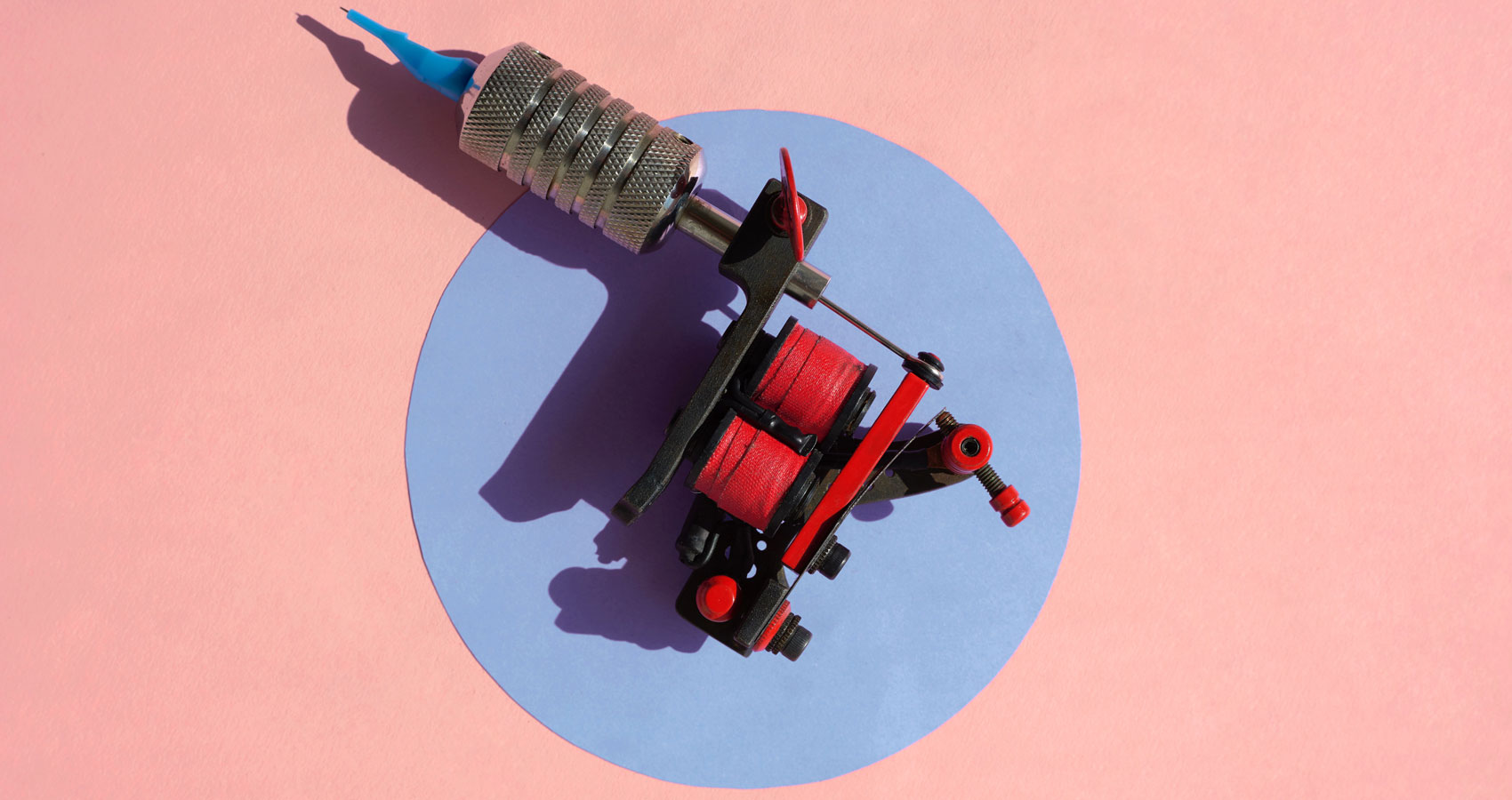 The interior was aesthetically really pleasing given the plethora of predominantly black and white photographs on the bricked walls. It was quite cozy within, with just two seats, albeit both vacant then, set up for the clients’ tattooing needs. The tattooing seats were strategically placed around a brick fireplace that was roaring away – much needed given the blizzard outside. 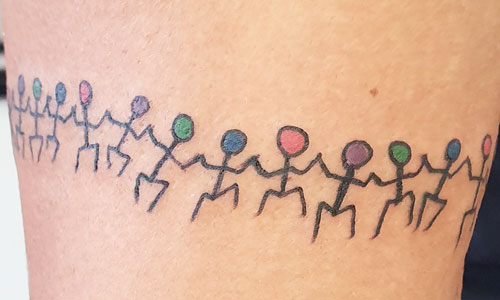 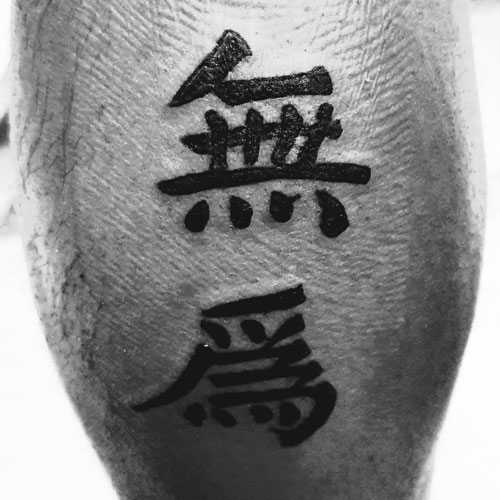