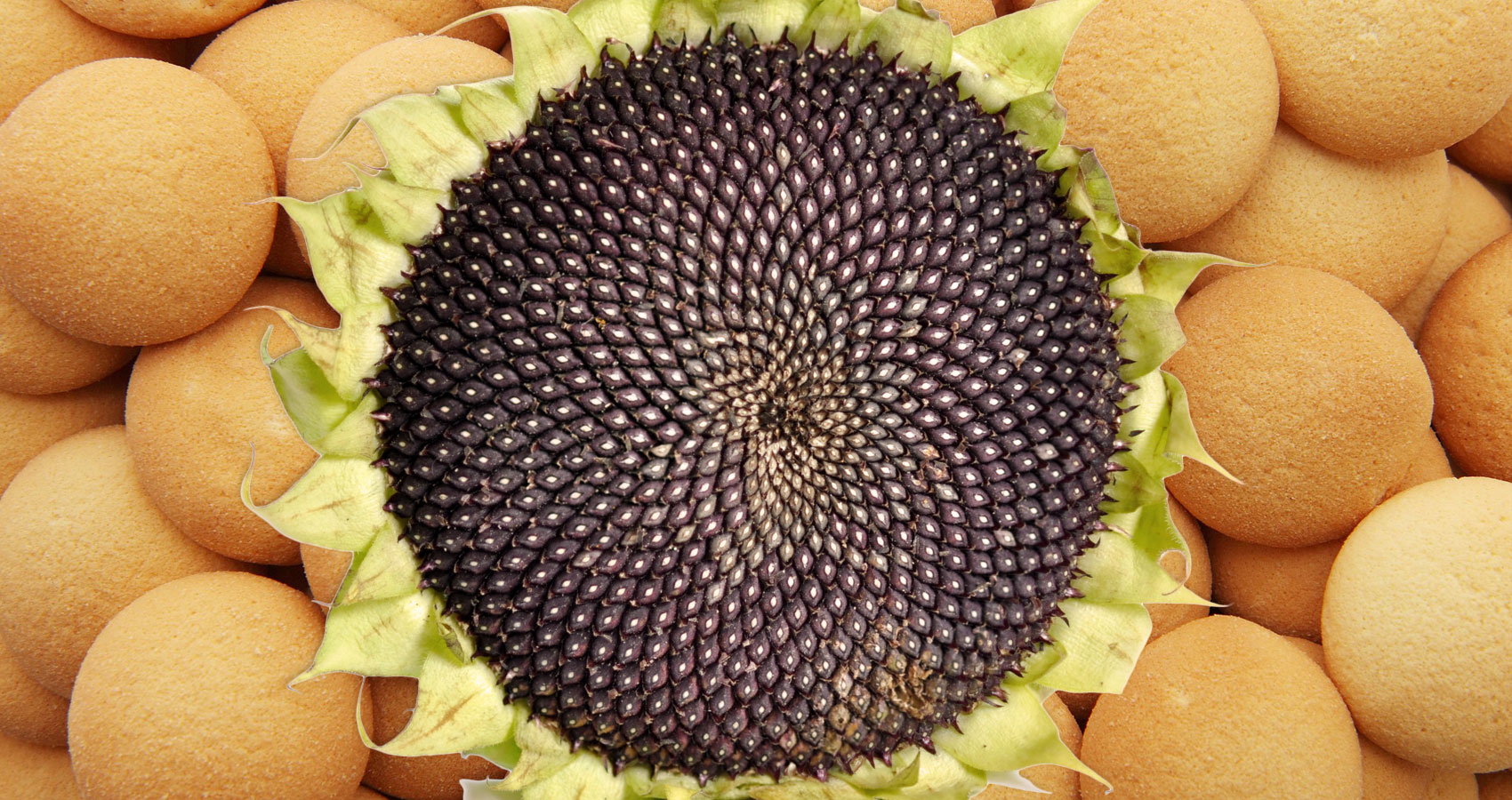 A NEW VIEW ON A KINGDOM ASKEW

Riding through the streets of Zancerwell, Zizadore delivers bags of biscuits and sunflowers seeds door-to-door to the starving villagers.  All are grateful and smile with delight.

Approaching the Royal Police Department, Zizadore hops out and takes some bags inside.

Zizadore places the bags on the front desk.  Two detectives recognize her.

“Princess Zizadore?!  We are so sorry for your loss…What is this?”

“I heard about Queen Demonia’s new taxes and laws,” said Zizadore.  “We are only related by blood, not heart… I am continuing with my mother’s legacy– Kindness should be counted as gold– Here are some biscuits and sunflower seeds.  If you grind the seeds, they make a lovely spread on the biscuits.  Very nutritious.”

“Thank you so very much.  Things haven’t been the same since–”

“I know and I’m sorry… I was wondering how it was determined that magic was the cause of my parents’ death.”

“Queen Demonia said your father used sorcery to create the magical chariot and that’s why it crashed.”

“I was in the chariot and no one ever asked me for my account of what happened.  I would like to give a statement.”

“Certainly, but Queen Demonia did not want to further traumatize you–”

“She ordered the case sealed as soon as possible.”

“What do you remember while you were in the chariot?”

“It was the brakes, not magic,” said Zizadore.  “I believe someone had a great motive for wanting me and my parents killed.”

“We would need proof to reopen an investigation.”

“Such as any eyewitness?” asked Zizadore, glancing back outside at Zibbles and Zolly, growing impatient.

Zizadore turned and left more determined than ever.

In the school hallway, Zizadore rolled down the hall to the laughs and smiles of the other students.

Zizadore checked the doorways until she found her old homeroom and entered.

Zizadore parked her SmartChairiot in the back and feeds Zibbles and Zolly biscuits and seeds.

Damiana sits in front, whispering and laughing with her friends, looking back at Zizadore and making faces.

William walks in, looks at Zizadore, snubs her then he smiles at Damiana and sits next to her.

Zizadore glances over at Albert, who is trying to get out a stain on his shirt, unsuccessfully.

Albert leans over and pets Zibbles, looks up at Zizadore.

“Hello, Zizadore.  So happy you’re back in school.”

Zizadore reaches to press a button and the top retracts into the seat.

The bell rang.  All the other students rush out of the room.  Damiana walks past Zizadore with William on her arm, banging into the SmartChairiot, knocking Zizadore’s books to the floor.

“Oops, too bad it’ll take you a month to pick all those up,” said Damiana to Zizadore.

Damiana continued out the door, telling William, “We have to plan the musical guest for the Halloween Dance–”

“I want to get that new band that was just on “Talent Across The Galaxies,”
replied William as their voices grew faint.

“I’ll carry your books, we can go together–”

A bit later in Science class, Zizadore is sitting next to Albert, completely distracted as the Science teacher, Mister Dreadles, drones on.

“In the case of Special Relativity, the equation – E=MC squared, reveals
that energy and mass are interchangeable.”

Zolly is taking notes as Zizadore is doodling a chariot with herself and Albert beside her.

When Albert looks over, she hides the drawing and blushes.

The bell rings.  Albert gets up.

Zizadore hesitates, this day may be too much, too soon.

“She would be delighted to join you, yes, indeed.  She sings like a bird, and I should know.”

“I’m Zibbles’ seeing-eyed parrot and spokebird for Zizadore.  She needs to
save her voice for her upcoming appearance on “Talent Across The Galaxies”–”

Zibbles gets harnessed up and the SmartChairiot rolls out of the classroom with Albert.

In chorus, Zizadore and Albert are singing with the rest of the chorus.  Albert smiles at her, listening to her beautiful voice.

She smiles back, turning up the volume a little, suddenly proud of her voice.

While the rest of the chorus are singing one song, Zizadore and Albert start singing their own song, alternating verses, as Zizadore begins-

COULD IT BE TRUE?
MEETING YOU
NOT JUST A JOLT
BUT A THUNDERBOLT
TO MY HEART
COULD THIS BE THE START
OF SOMETHING MORE
THAN A FACE I ADORE-
THOUGH LIFE HAS BEEN TRAGIC
TODAY I FOUND MAGIC
IN YOU
WHAT ON EARTH IS THIS
A SUPERNATURAL BLISS
SO SUDDEN AND SO BRIGHT
COULD THIS BE LOVE?
YES, LOVE
MOVING AT THE SPEED OF LIGHT

“Lunch!” said Albert, as they wheeled out of the classroom.

In the cafeteria, Zizadore and Albert are sitting together in her SmartChairiot, eating lunch.

A dozen bullies, all the usual suspects, led by Damiana and William, are throwing spitballs and making comments at Zizadore.

“With that parrot on her shoulder, she looks like a pirate,” said Damiana.

“Hey Oneleg, why don’t you take a long roll off a short pier,” yelled William at Zizadore.

“Quit it!” yelled Albert, then glaring at Damiana, “She’s your cousin–”

“You’re not just bullies.  You’re worse, you’re Dullies!”  said Zizadore.  “Boring beyond belief!  How can you stand yourselves!!”

“They don’t know anything about anything,”  said Albert, gathering his courage.  “I know it’s probably too late but I was wondering if you might want to go to the Halloween Dance with me.  I’m the Punch Monitor.  I can get you all the punch you want.”

This publication is part 5 of 13 in the series Zizadore