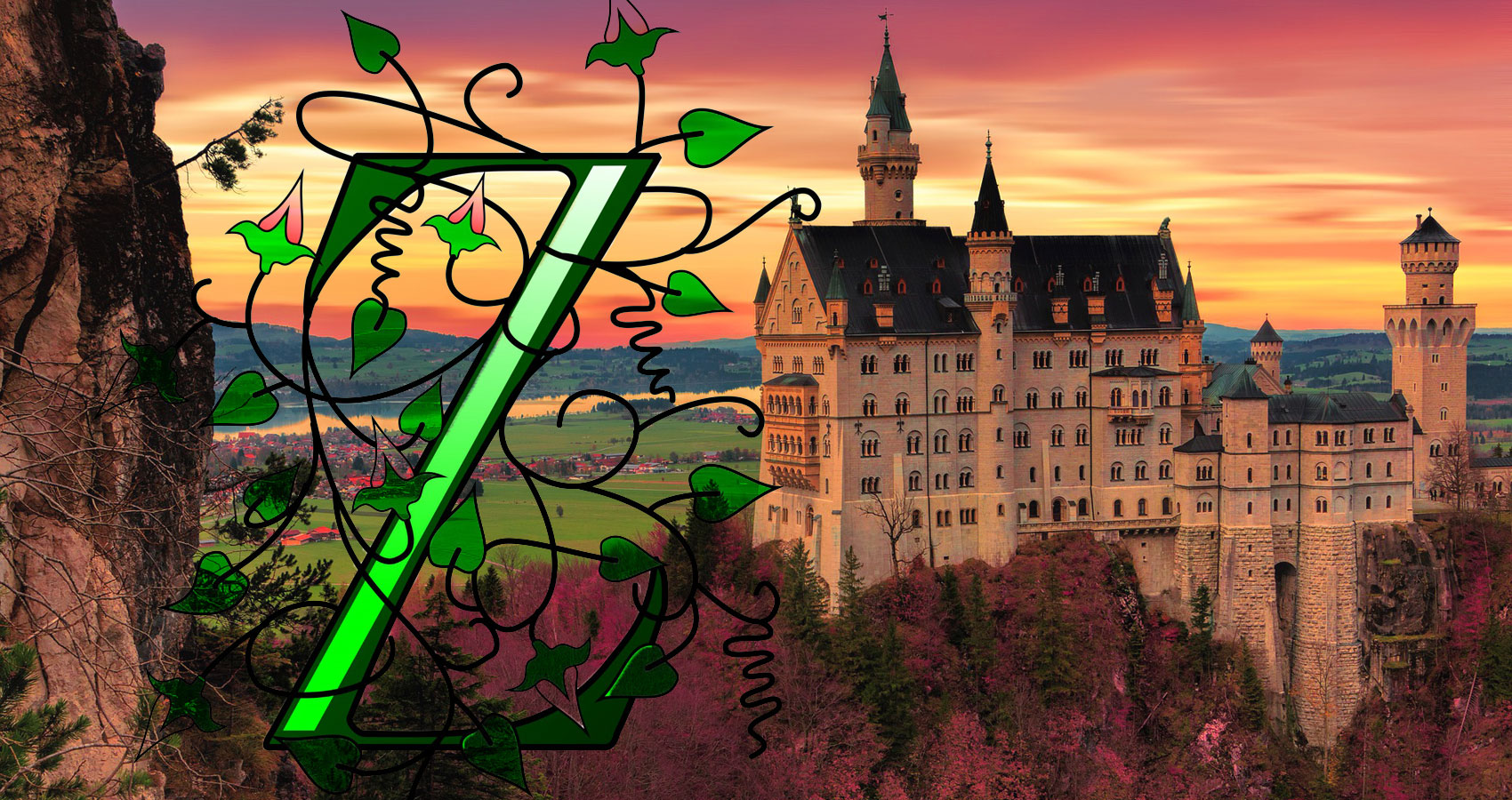 NECESSITY BUILT INTO THE INVENTION

Suddenly a barrage of insults and food are thrown from the Dullies, as Zizadore is suddenly overwhelmed, now in tears.

Zizadore looks in every direction, desperately wanting to escape.

Zibbles is jumping up, catching all the food in his mouth before it reaches Zizadore.

Zizadore stares at the control panel, perplexed, then commanding.

She presses it and BOOM.

The SmartChairiot lifts up and flies across the heads of the bullies, searing a “Z” into their hairdo’s, especially ruining Damiana’s and William’s hair, to their screeches and screams.  Damiana whips out a mirror, horrified.

Albert watches, smiling, as Zizadore flies through the open doors and up into the sky, flying above the rooftops of Zancerwell.

Zizadore is trying to steer the SmartChairiot while Albert is both thrilled and terrified, holding onto the side of the door.  The rocket sound is near deafening.

“I could drive you home,” said Zizadore.  “Where do you live?”

Albert points to a light blue house in a culde sac.

“That blue house down there.”

Zizadore tries to steer the SmartChariot toward his house as a wild wind whipped through their ears.

“Hold on to your wigs and keys–”

Zizadore steers the SmartChariot toward his house as Albert protectively puts his arm around Zizadore’s shoulders.

Zizadore crashes onto the front lawn, but manages to stop without any damage.

Albert collects himself, starts to get out, not sure what to say.

“Thanks for the lift…”

Albert gives Zizadore a quick kiss on the cheek then runs into his house.  Zizadore beams with happiness.

Zolly, Zibbles and the zunnies appear from under the seats and sit in the passenger seat.

“It’s so strong my ribs hurt.”

“Are you sure it wasn’t the crash landing?” Zolly sits up, a bit dizzy.

“Maybe the printer can create helmets for us next time.”

Zibbles points to the brakes, studying the gleaming fibers and wires connecting the brakes.

“You mean in the other one?” asked Zizadore.

Back in the castle, Zizadore hops into Demonia’s bedroom, searching for evidence when she spots a box with something gleaming.

Zizadore opens the box and takes out a pair of wire cutters with threads of glowing fibers on them.

“Lightning fibers?!” asked Zizadore. “Could Demonia really be that evil?”

The realization sinks in.

Thunderous footsteps can be heard coming toward her.

Zizadore quickly hides the wire cutters in the bottom of the box then rushes out into the grand hallway.

“What is this I hear about you making a chariot fly?!” yelled Demonia.

“Look what you did to my hair.  It’s ruined.  You ruined everyone else’s hair in the cafeteria too,” cried Damiana.

“You mean your Dullies taunting me?”

“I’ll need extensive extensions to cover this up in time for the Halloween Dance.  This is devastating.  William is traumatized.”

“You first,” replied Zizadore, no longer feeling obligated to a family respect undone.

Zizadore stares at Demonia’s legs until they magically glue themselves to the floor and starts singing her magic spell:

NO REST FOR THE WICKED!
COOK AND CLEAN TO A SPOTLESS
SHEEN
BECAUSE YOU ARE THE MOST WICKED
QUEEN OF MEAN!

Zizadore is amazed at her magical abilities as she watches Demonia’s arms frantically cleaning the room in hyperspeed.

“Help me, Damiana!  Do something!”

Damiana tries to protest but her hands grab pens and magically begin writing on the walls with both hands.

This publication is part 6 of 13 in the series Zizadore