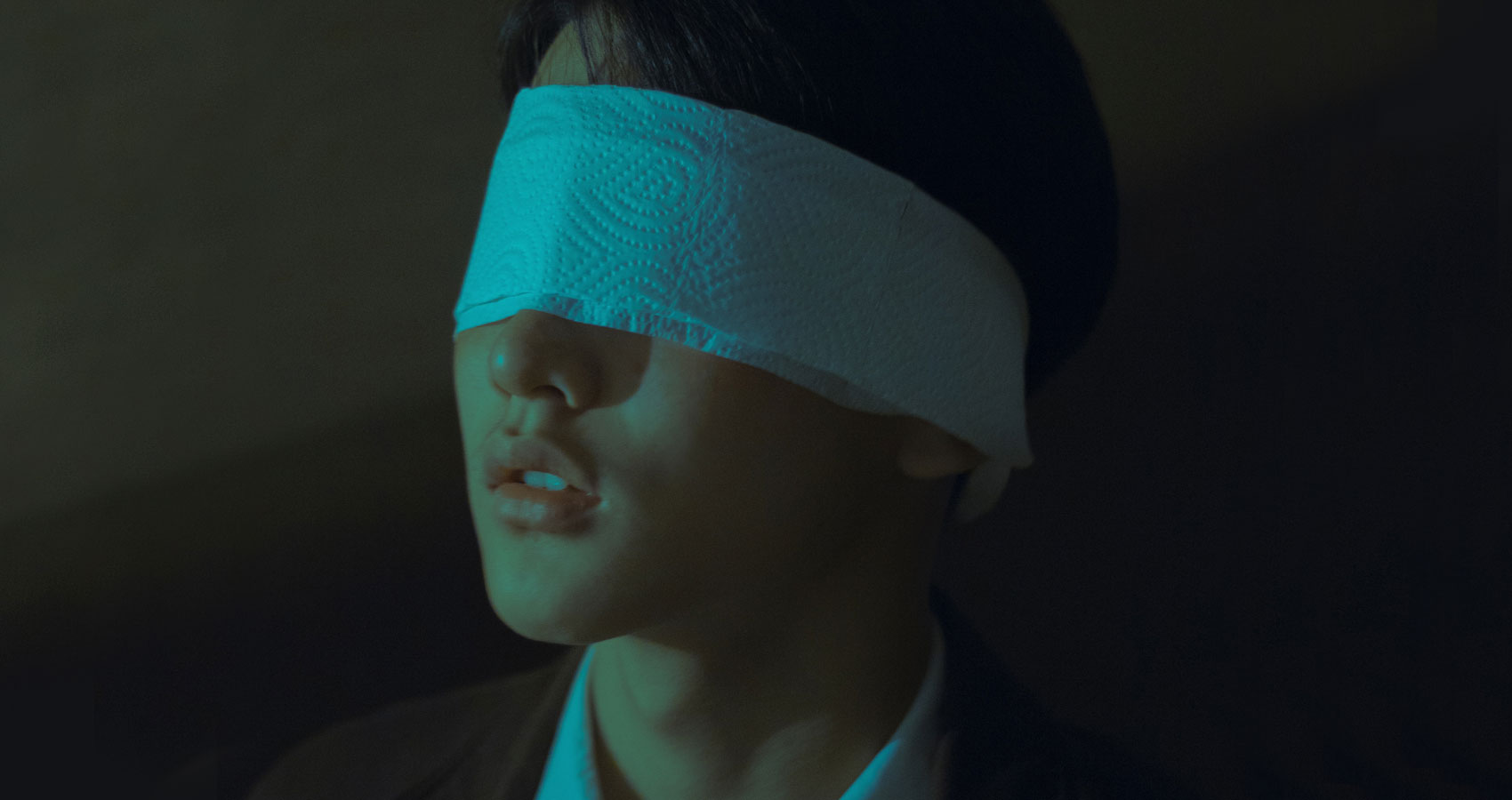 A Different Kind Of Normal

A Different Kind Of Normal

He was in a wheelchair setup
With knobs and flags, all sorts of gear
He looked at me and smiled
“you’re new…I’ve not seen you here”

I smiled, mumbled something
He smiled back, said “it’s ok.”
Then he wheeled himself beside me
And said “Sir, your life will change today”

“Don’t look on him as challenged
your son, is still the same
he’s now….a different kind of normal
If you must give it a name”

“A child born with no sight
That is normal ….don’t you see?
What’s normal to that child
Is just not the same for you and me”

“How do you know the feeling
Of something you’ve not had?
If you’ve never caught a football
Would missing it be bad?”

“It’s just a different kind of normal
That’s all that I can say
I’ve never run or jumped
But, I still learned to play”

This boy, was something special
Someone special, heaven sent
I was learning things for nothing
And to me that’s money well spent

“Who says just what is normal?
We’re all different in some way
Whether hindered by our bodies
Or by things along the way”

“To label one as special
or as challenged, or just ill
It limits them forever
It equates them down to nil”

“Just think we all are equal
We just don’t all act the same
We’re a different kind of normal
And to us, it’s not a game”

He touched my hand real gently
More like a feather on my skin
He said, “My name is Simon
And I’m glad that you came in”

“Just think of what I told you
Just take some time, once I am gone
We’re all a different kind of normal
Now you know…so…pass it on.”