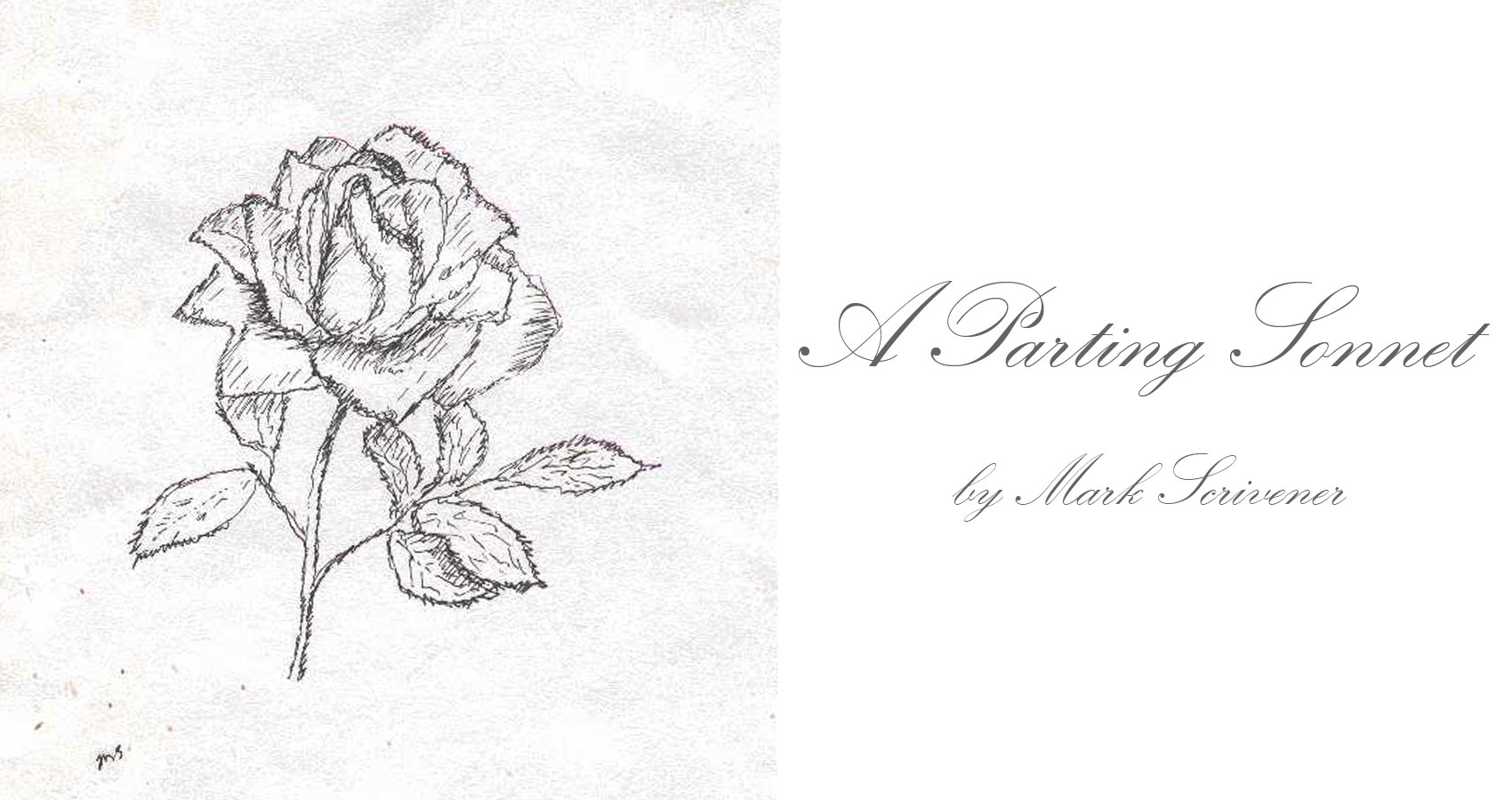 Why is it I should feel heart flame while you

Feel nothing of that hidden heat and light?

None cause the sun to rise before it’s due;

None cast new, lasting stars upon the night.

So none can bring warm being to be so

If it’s not kindled in some secret deeps;

For none can help another’s heart to glow

And wake a longing where no longing sleeps.

So where there is an end it’s best to turn

Away and know in time that time will still

That foolish spark that it allowed to burn-

Yet still I hope you will not take it ill.

Recall I praised your presence once and smile;

Don’t think unkindly of me for a while.

A poem in the form of a sonnet with the Shakespearean sonnet rhyming scheme (abab, cdcd, efef, gg). Some in the modernist movement believed that “freedom of form” in poetry means that no one should write in traditional forms, however I believe that freedom includes the freedom to use whatever form you wish to use or feel suits your subject.