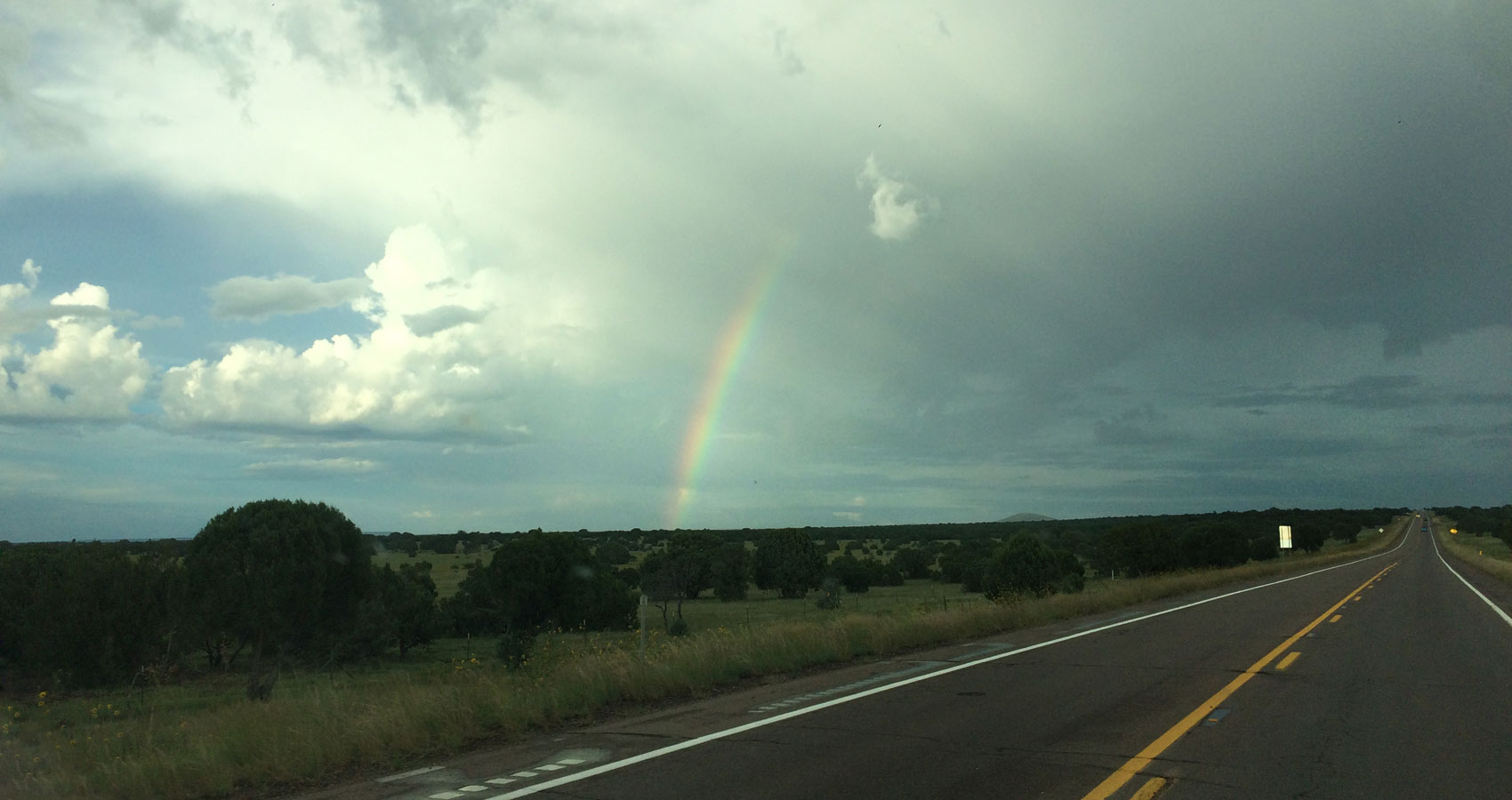 blinking blindly the old one is pensive, not really hiding
behind his eyes a door that sticks and cannot look at itself
ancient sleepy seeds stuck in this terrarium just us two in this hell
it’s foggy in here the odor is thick I can see that I’m crying

did the news just now blare some talk of lube on the tube?
crazy for you-you’re no longer my Mrs.
savor the sweetness you lifted me up with your kisses
hug the new one next to you now that flavors your soup

the clock’s bell hath struck it cared once before now, not at all
consent being a foreign concept with an alien intent
what if King Arthur of Britain was really some Russian gent
warming the samovar passing the time while we wait for our fall

we waited for our children, prayed for their return in the night
that sun the day exploded we were engaging in bliss
and then some seconds later, maybe a minute, just this curse
no one to read our poem back to us such was our plight

it would have been nice to hear from the Trinity?
yesterday nothing, maybe less today least not just yet?
there was that love making early or was it a threat?
could have been yesterday? what is time to divinity?

such is the way with mushrooms and cumulus clouds
they puff up white, swim in their swagger of fat, and laugh in the blue
before settling down to comfort our burns with a rainy fondue
of starfish twinkling and turtles marching, the carefree dreams of our shrouds.