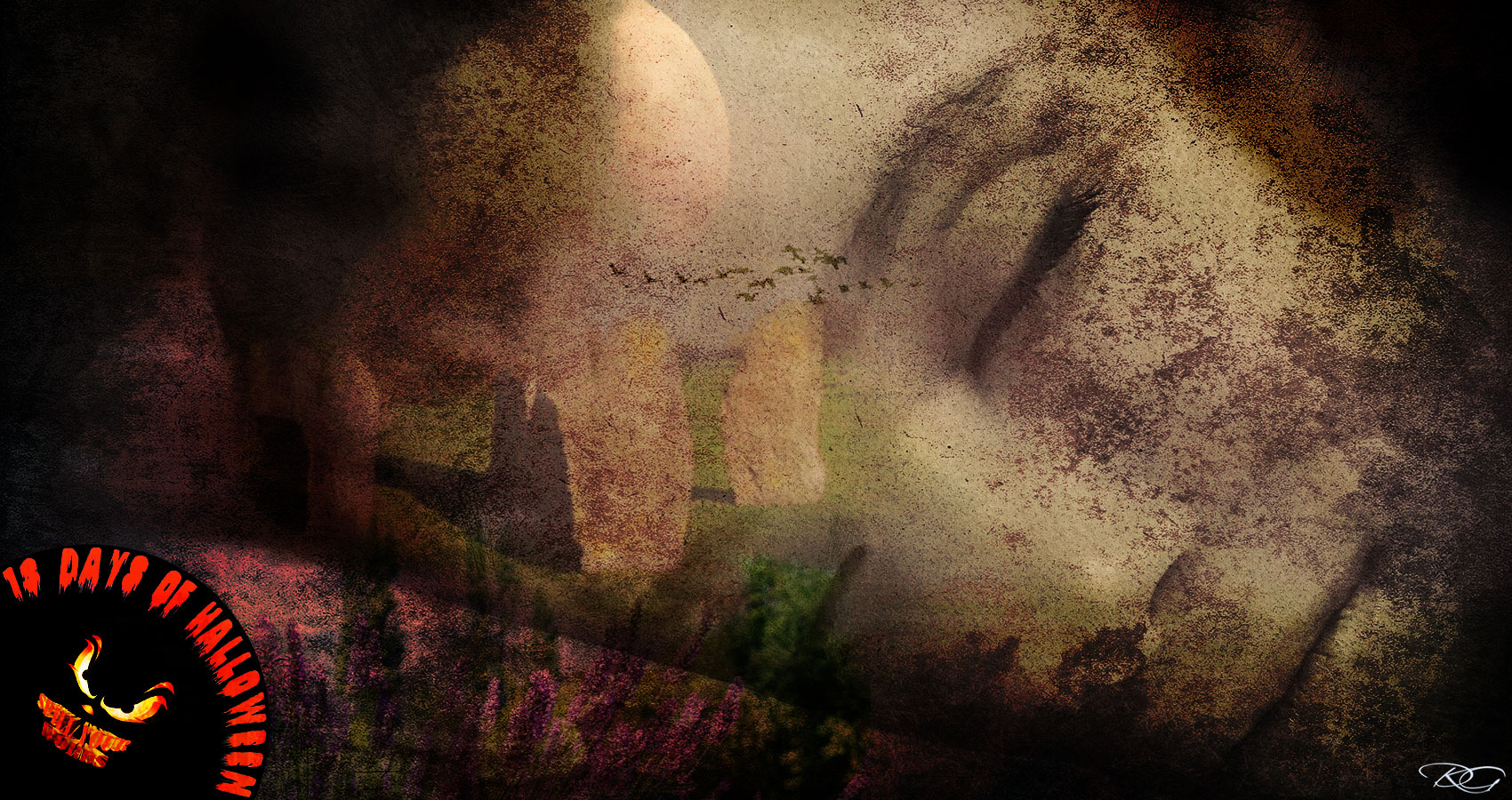 Beneath A Shrouded Moon

Beneath A Shrouded Moon