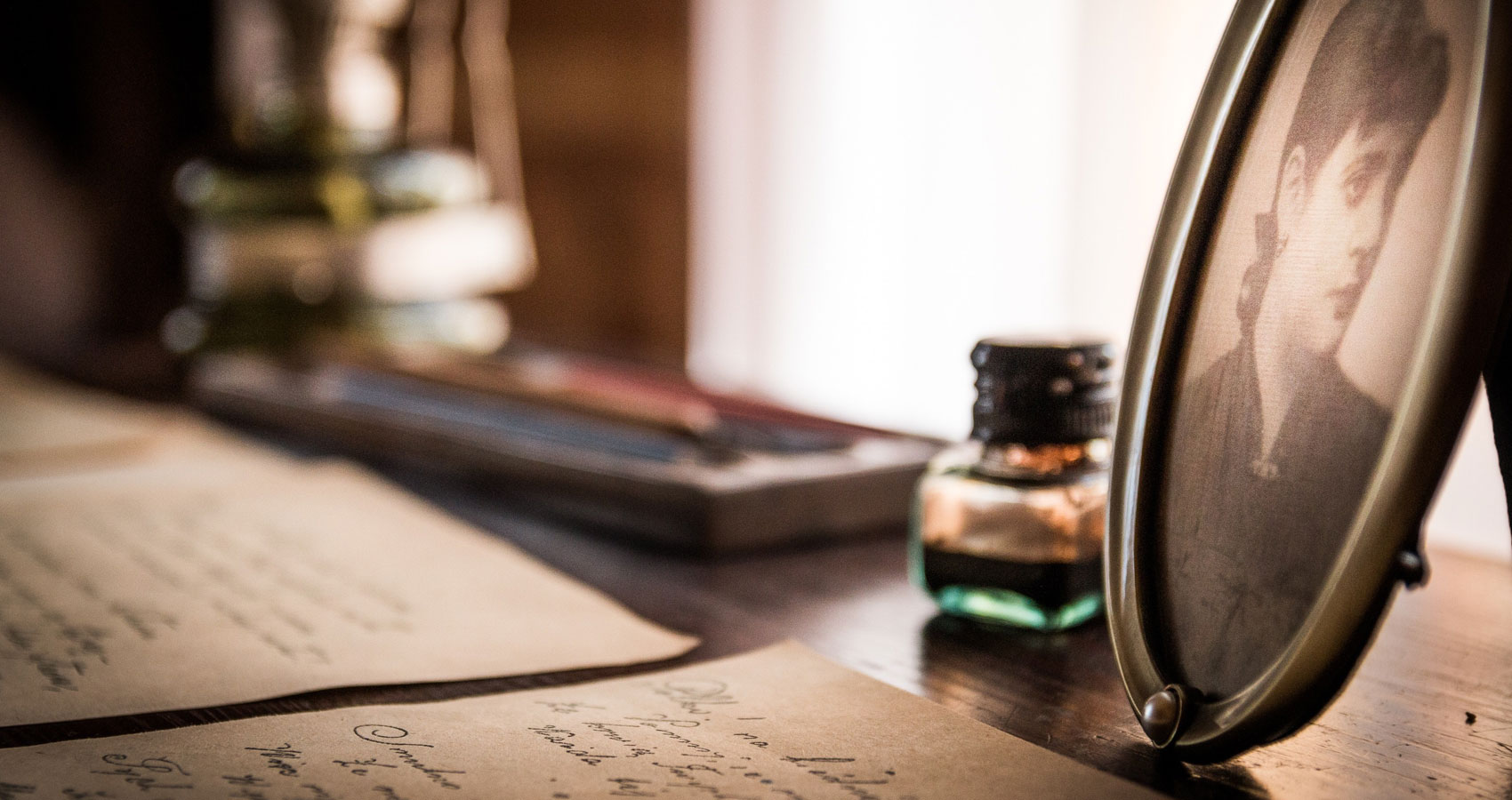 Between the Rubiginous Leaf and Eternity

Between the Rubiginous Leaf and Eternity

Irena Ewa Idzikowska: Born on December 5, 1964 in Poland, she now lives and writes in a tiny Scottish village at the foot of Cheviot Hills. Graduate with a Master's Degree in Economics. Poetess and animator of Polish culture with a passion. Editor and publisher. She has been running poetic and artistic blogs for many years. Published poetry in three e-books: A Walk unto Destiny, Seventeen Bitter Pips and Matte Passion Rain. In 2016-2017, she has published five volumes of poetry at Puffin Print Limited in United Kingdom, using the pen name Rena Starska. Her debut was titled Darling, the following are: Perdition, Porcelain, Tangled in the Cockade of Feelings, Echo in Amber. Edited and published four poetry anthologies: Polish Poets Send Christmas Wishes to Countrymen, Resurrection Before Death, Shades of Polish Poetry 2017,Shades of Polish Poetry 1918-2018. The poet's poems were and are being published in many anthologies and on various Internet portals, some of them have been translated into foreign languages: Russian and English. From February 2017, she is a member of the Union of Polish Writers Abroad, based in London, United Kingdom.