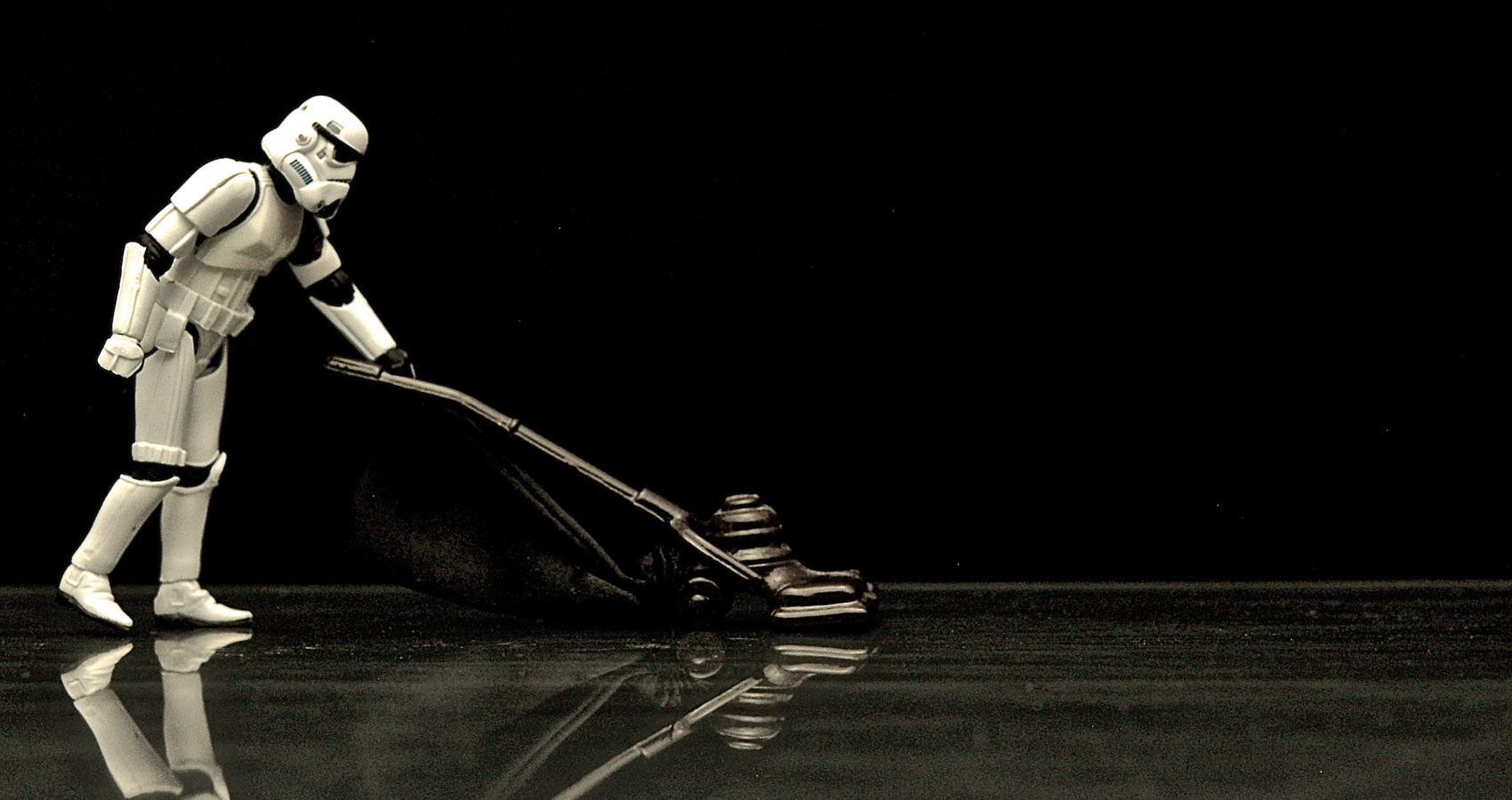 He was a toilet cleaner
But hey, were we Mailmen –
Hardly brain surgeons and just as
Miserable with work
His intense acidity, though,
Stemmed from an alternative source

The summit of his animosity was reserved
For “the dirty bastards” (as he called them)
Spitting their gum into the urinals;
“…blocks them — causes overflows…” he’d curse,
“But I’ll fix them” he promised

Conviction is admirable, I’m sure;
But Fleming’s penicillin is not a panacea.
And on every single visit that week,
Evidence of his method was manifest as he
Disposed of the offending obstacles

A premeditated, sporadic littering
Of tiny chicle balls peppered the
Blank innocuous tiles that ran across
The floor of that small room, ensuring
Uncontaminated navigation impossible

Others, innocent in deed, and unaware of the peril,
Carried away the resin on their shoes and sandals
Traversing other areas of the office,
Leaving deposits on the rugs, carpets and linoleum

I challenged this strategy but could offer no reason nor logic
Able to permeate his stolid, inflexible righteousness,
Dominated, as it was, by the postulation of associated guilt
Maintaining his position like an old trooper
Even as he knelt down in his little cupboard
To prepare the necessary detergents required
To clean the rugs, the carpets and the linoleum