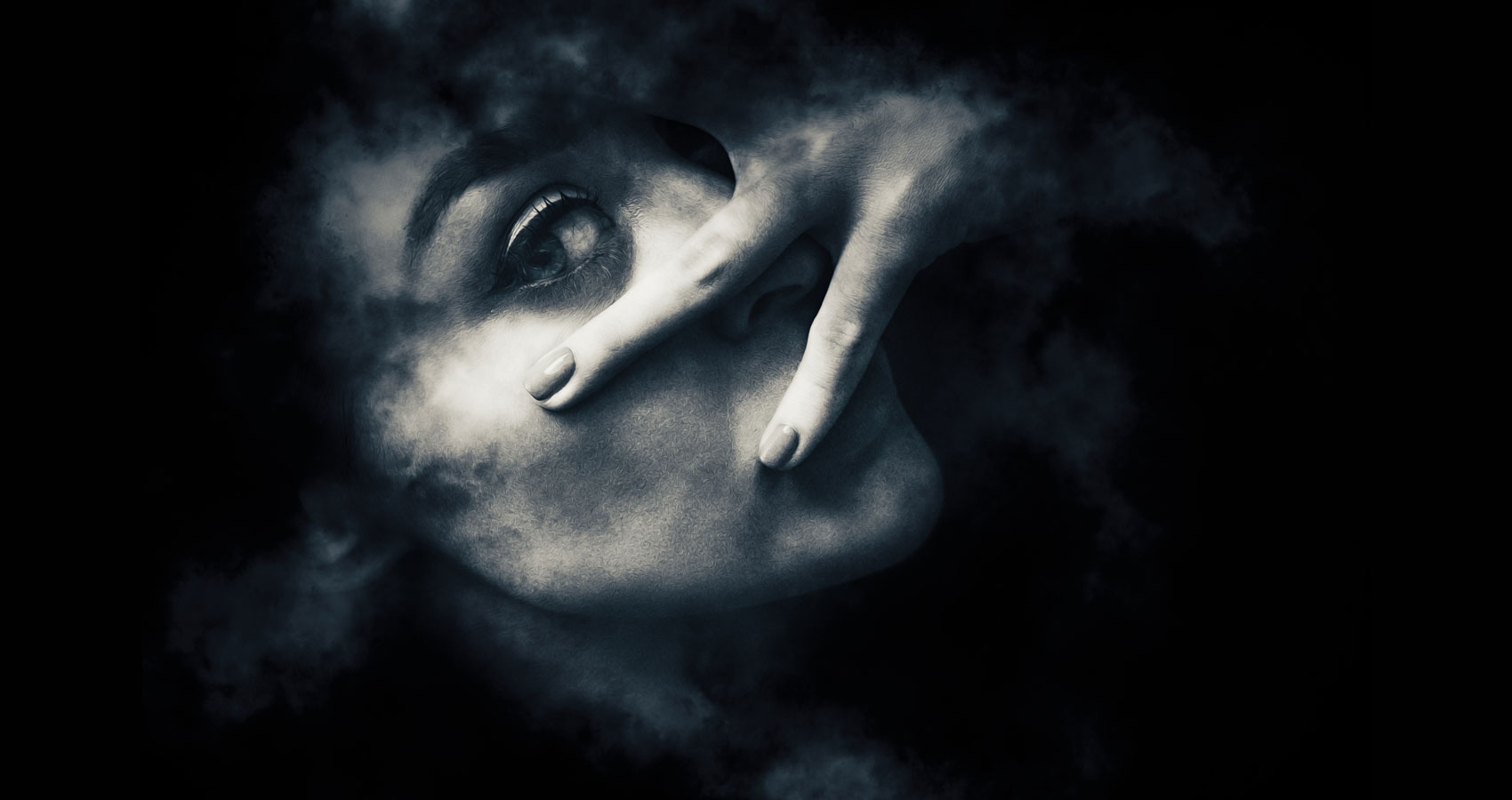 My birth was an infinite hazard slowly
suddenly sparked by a singularity, dense,
blazingly intense, warm womb of everything
to be to become, pitch black smaller than a pea

induced to expand, quantum fluctuations,
give to acquire space, to grow, foreshadow my
future existence, forbearing the libertine conduct
of particles wooing, playing games of attraction

When, an endless labour of spinning behaviour
engenders rarity, beguiling perfection, where,
a molten sphere dances around a fiery young star
at a demure distance to lose heat and hoard

water, become a sphere of stone, a cosmic
delivery room yielding conceptions, billions of species
born, lived and extinguished, primordial ancestors
evolving I was brought into existence. Who am I?