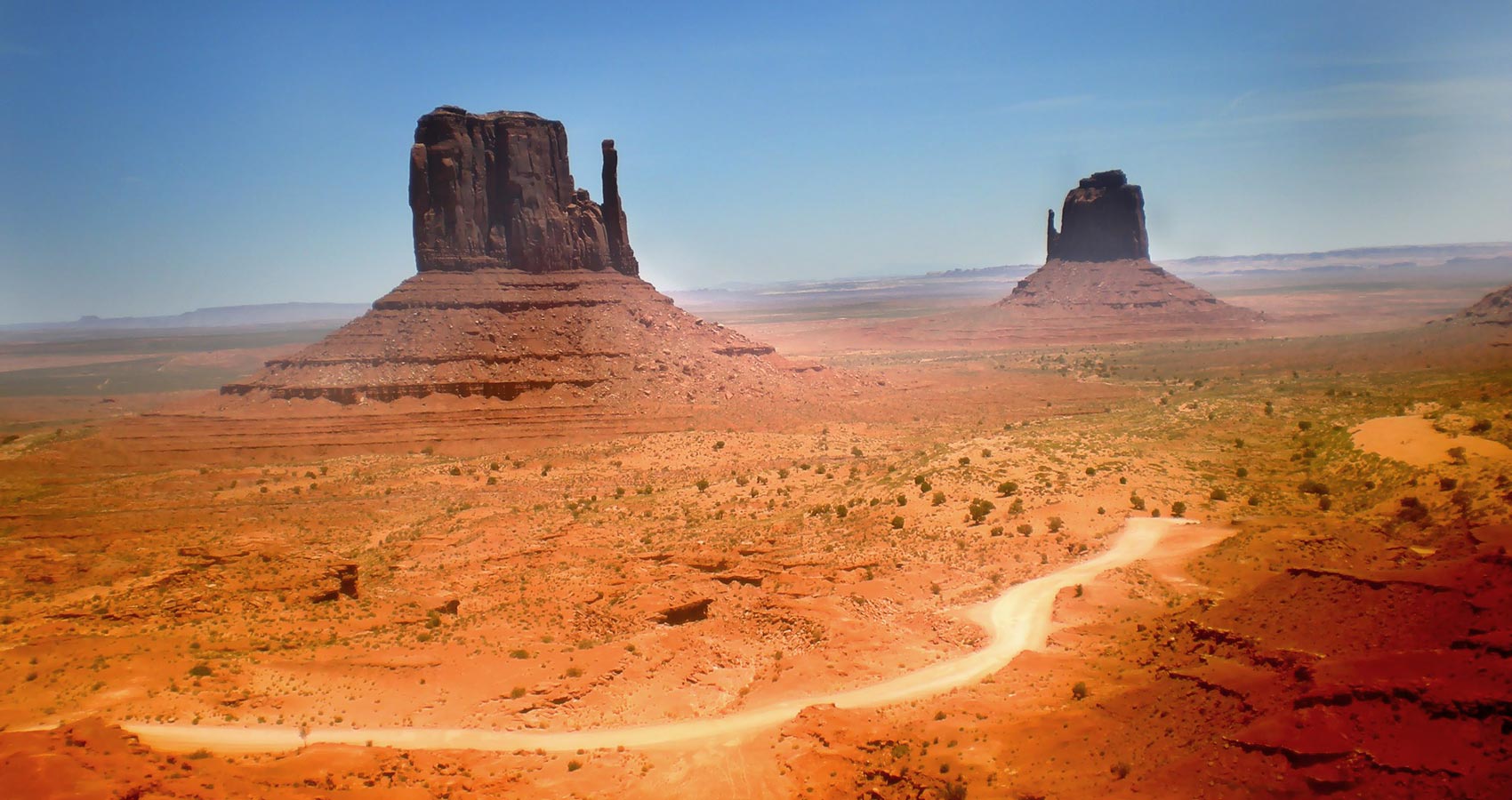 Head down and heaving with every breath, the damn near fleshless paint horse he led still showed the beauty that had been. Taller by a hand or more than the ponies most western cowhands rode, his spine ridged up, more from lack of water than of food, although there’d been no food for nearly a week.
The man himself, blistered, clothes ragged and boots worn through, staggered just a little, like a man who’d had one whiskey too many. He too walked head down, watching for the tiny stone or ridge that would take his legs and send him to the ground.
The big horse whickered, and the man looked up. He doffed his hat and rubbed his eyes gently with forefinger and thumb of the other hand. “I see it.” He patted the cheek of the head now resting on his shoulder. “And I’m thinkin’ you smell water.” He looked at the few dusty buildings, still at least a half-mile away that had appeared abruptly as they rounded the vertical end of an eroded hill.
Hitching up the holster that rode low on his right hip (more a habit than any need), he dropped the old wide-brimmed hat back on his head and walked forward. He watched the town as they walked toward it, just a single ragged man and a lone, sun-beaten horse.
They had come to the watering hole, he and the other three, and found it nearly dry—the remaining water, what little there was, alkali-contaminated and too dangerous to drink. The desert had taken the others in a three-cornered firing squad when one of them said water would have to be rationed.
At the first shot, he’d dropped off the big paint horse, landing beside a boulder. He’d scrambled behind it to wait out the shooting. When it was done, he’d been alone. He’d taken their water, but it had run out four days later. Their horses hadn’t lasted much longer. He and the paint had drunk only the dew on the cold side of rock spires for the past three days.
They staggered on, the thought of water turning thirst to agony.
At the beginning of the street into the town, an old jack-handle pump stood, with a bucket, ladle and trough. Holding back the horse with a warning hand and quiet word, he pumped into the bucket, poured most of it into the short trough, and ladled the rest out for himself.
“Smart.” The voice was behind him. He neither turned nor straightened as he poured the water down his throat. The cool water was fire in his much-abused throat, stripped by sand and wind as it was.
He straightened, casually dropping the ladle into the bucket, freeing his right hand thereby.
“Drew enough t’ cut th’ dust, but not enough t’ founder th’ horse.” Gravel crunched.
The ragged man turned toward the sound… slowly. “Who do I pay for th’ water?” The horse whickered again.
“Water’s free.” The man was tall, skinny as a rail, bald and bareheaded. His scalp shone red-brown in the rising sun. “Two cents apiece rental for th’ bucket, ladle and trough.” He chuckled easily. “Nickel for th’ three… volume discount.” He grinned, wide… showing teeth and gaps, and chuckled again at his own wit. The single action revolver on his left hip rode low in a well-worn holster. The hand next to it twitched.
“OK.” The ragged man put down the bucket and reached into his left pocket and retrieved a coin; flipped it, flashing in the sun, toward the bald man’s left shoulder.
The bald man’s left had struck upward like a snake, snaring the coin. The ragged man’s .45 appeared in his hand, cocked as he drew. The bald man’s left eyebrow rose. “Last time I seen you, I was ridin’ hard and lookin’ back, and you fell off’n y’r horse.” He showed the grin again.
“Might’ve been th’ bullet you put in my ribs had sumthin’ t’do with makin’ thet happ’n.” The ragged man smiled back. “Have t’ admit… never thought ya c’d hit me at that distance, shootin’ backwards off a horse.”
“Me e’ther.” The bald man was still smiling. “Luckiest shot I ev’r made.”
“Got any law here?”
“Naw. I kilt him two weeks ago. He recognized me… called my name.”
“Without the’ mop of flamin’ hair and th’ beard? Hard t’ b’lieve.”
“Knew my voice ‘n walk, he said… saw me comin’ outa a bank in San Antonio.”
“How many dead in th’ bank?”
“Three, but he didn’t know none of ‘em.”
The ragged man nodded. “Me neither, but we’re both lawmen.”
“Not you. Y’r jest a bounty hunter.”
“Where’s ever-body else?” The ragged man changed the subject.
“Ther’s jest me an’ a saloon girl. Th’ last of ever-body else rode out three days ago.”
“Got any horses left in th’ liv’ry?”
“Three or four, but if you think yer takin’ me somewhere t’ hang, y’ need t’do some rethinkin’. I ain’t gonna hang f’r nobody.”
The ragged man ignored him. “Wagons or buggies?”
“Two… a farm wagon and the doctor’s buggy. He didn’t need it n’more.” The grin flashed again.
“Poster sez, ‘Dead or alive.’” The ragged man’s pre-cocked .45 spat flame, and a small, bluntly rounded piece of lead into the center of the bald man’s chest.
The ragged man looked down at his brother’s body. “The Old Man says, ‘Hello.’”