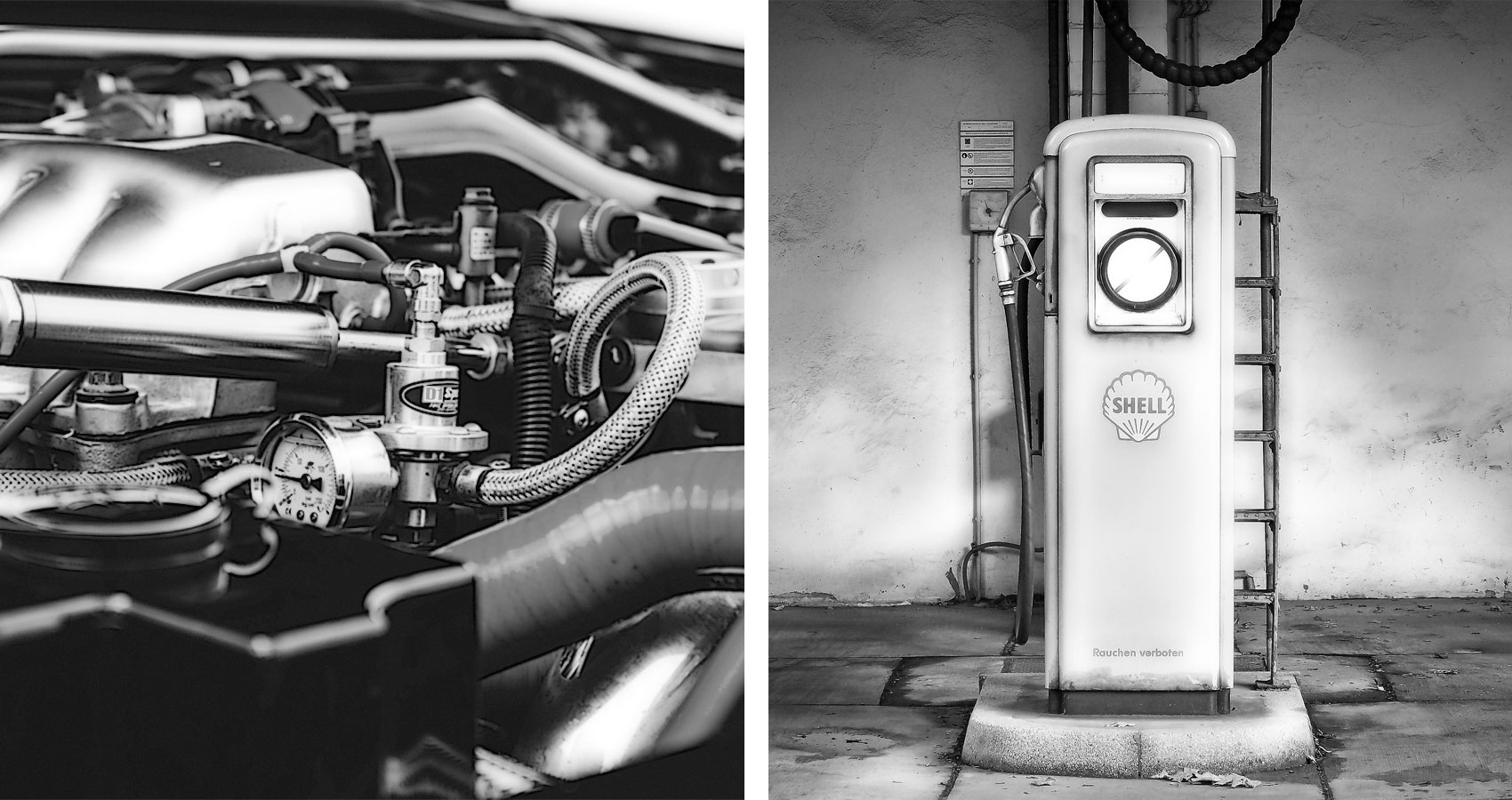 It is a squalid slut
sold for a few euros,
a puppet hanging on the ropes
pulled by the gods of Olympus.

These days of lead do not belong to us,
soluble charges of cyanide,
poisonous television debates
that ignore the bitter grievances of the people.

We are locked up in a supermarket
with shelves of illusions,
we collect points for retirement
counting on a prize at the end of the season.

Lightless dawns do not belong to us
obscured by the expensive smog
which takes away the voice of small birds
discarding their songs as waste.

Give us back our freedom
the fuel of life!