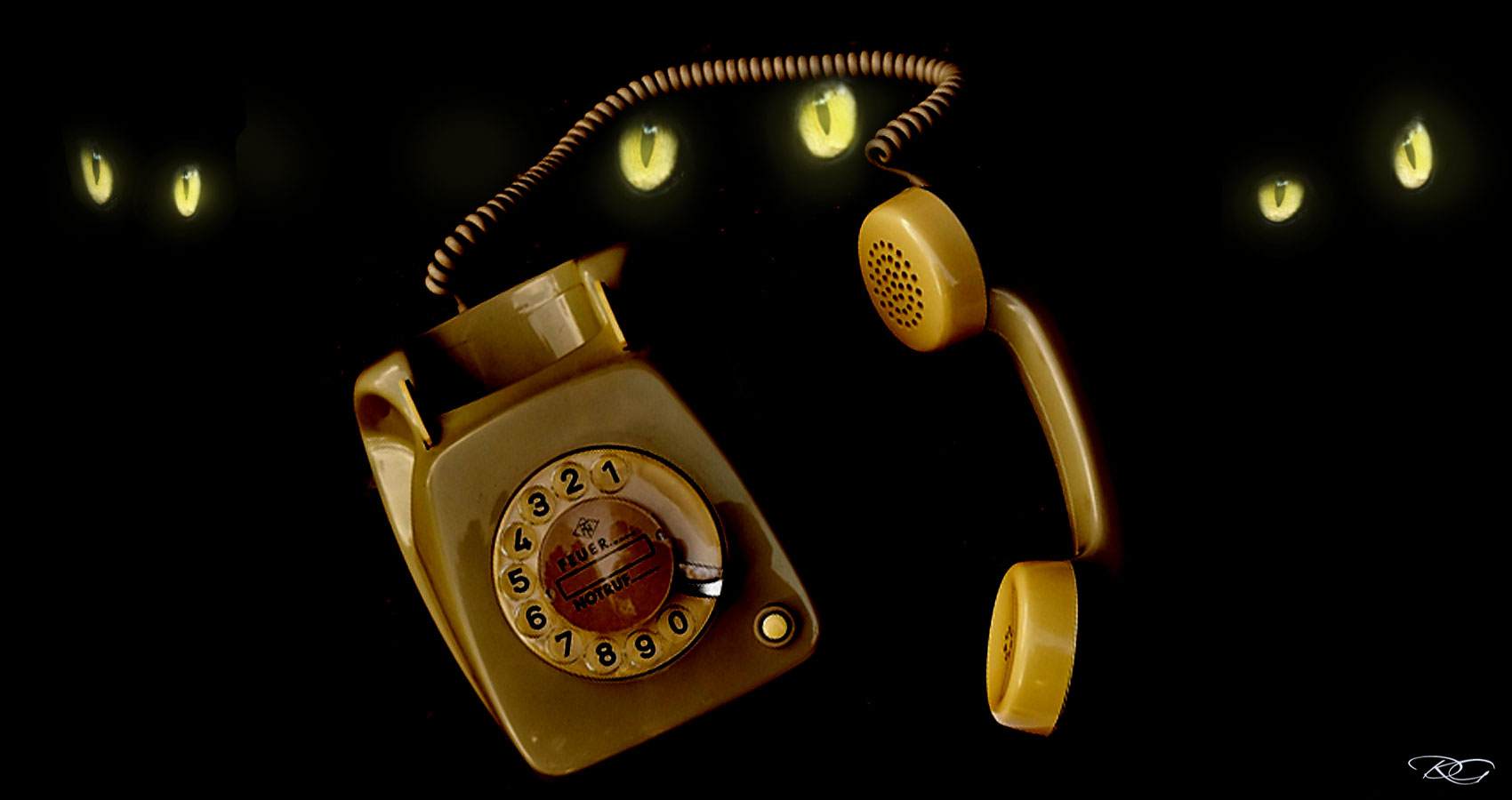 They’ll never find Dave’s body.
Leigh called his phone the next morning, but it only went to voicemail. She kept calling until she walked onto the porch and saw his smashed iPhone lying on the wood paneling. She notified Delaware County Police who were already investigating a guest disappearance at the Sentinel Motel. Leigh was furious. One way or another, she had enough of her marriage to Dave.
There were signs that Dave had checked into room 15 of the Sentinel Motel. Strangely, his wallet and some loose money were found on the night table by the bed. What was even stranger was that his pants and shoes were still on the floor. Police and the detectives that arrived on the scene looked for any sign of a struggle but the only one they found was the phone off the hook. Where could Dave have gone without his pants or his money? If he’d been abducted, why was the money left, and where was the sign of forcible exit?
The Pennsylvania State Police got involved and there was a manhunt. They brought in dogs, put out all points bulletins, asked neighboring states for assistance, and put his name and face on missing person flyers all over the state. But those actions didn’t matter in the end. Police never had any leads to begin with, so the case went cold very quickly. That was a year ago, and Dave’s whereabouts remain unknown to this day.
Leigh and Kate moved on, but it was a difficult road. The police dropped the minivan off a week after it was recovered and stripped down for evidence. The cops had found his PC tower in the passenger seat of the van.
After they looked through his hard drive, Delaware County police made Dave a person of interest in a myriad of harassment and cyber stalking cases in Pennsylvania. Even still, that won’t matter in the end. They’ll never find him. Eventually, Leigh will work to have him legally declared dead in absentia so that she and Kate can sell the house. Leigh, funny enough, will be able to retire. The housing market has recovered in Springfield and is quite desirable.
As for Heather, she did what she had to do. She never asked for this existence. But this world had men, and this world had evil, cowardly men. The creeps of this world had to be dealt with, and that was Heather’s purpose.
And there was always a purpose for Heather. Well, she wasn’t Heather anymore, anyway. She was Sarah now, with a completely different face and hair and build. Sarah was a young white woman in her 20’s with a punk streak to her. It was just a matter of time before some old creep came after her. Or maybe a younger creep would come for her, but some entitled creep would always come.
They have found her one way or another for hundreds of years. In this information age, her purpose was only easier to fulfill.
Sarah finished her Instagram account and Plenty of Fish profile and simply waited. Terrible men littered these sites. They sent her pictures of their tiny genitals and tried to get her to send naked pictures and all of the other things sleazy men do. These creeps needed to be dealt with as well, but they weren’t her purpose.
Her purpose was to sniff out the worst that society had to offer. The vile, disgusting, cowardly men who preyed on the weak and wounded, they were the ones Sarah had to deal with. And she could smell them from a mile away. They always gave off this sour aroma, not just a smell like that of the sweat that poured from Dave’s body, but this dank, rancid smell that was beyond a cure. This smell was etched into their auras, into their souls. All of these twisted men had the smell, no matter what age they were or what shape they were in.
So now, she was looking for a guy who was as bad as or even worse than Dave was. He had screamed like a little girl as the mouth opened inside the floor of his room and they pulled him down. The thought made her chuckle again.
As she thought about the night they took Dave away, it didn’t take long for her Plenty of Fish notifications to ring.
While glancing at the page, she smiled. Looking back at her was an image of Dave’s son, Aaron. Aaron wrote to Sarah that he was recently divorced and looking for a hookup.
Aaron had attached a picture of his penis. The smell began to fill Sarah’s nostrils.
She laughed to herself again as she was reminded of the old colloquialism regarding the apple falling from the tree.
“Okay, Aaron,” she said out loud. “Let’s see what you’ve learned from your father.”

This story is in honor of my dear friend, Heather, who had to deal with similar circumstances in her life a few years ago.

It took me a while to write this story because even though it’s horror fiction, there’s a subject matter here that I refuse to trivialize. The “boys will be boys” culture that we’ve created in America simply has to stop. Men, we all need to do better, that’s the lesson here. We’ve all done stupid things to women to varying degrees. Maybe you look at the title character here and think “well I’ve never done anything like that.” While that’s great, chances are almost 100% you’ve wronged a woman over the course of your life. You’ve done things, and I’ve done things too, that we need to atone for.

While I hope in my heart of hearts you haven’t done anything past the line of redemption, we all need to work on ourselves. The first step is realization.