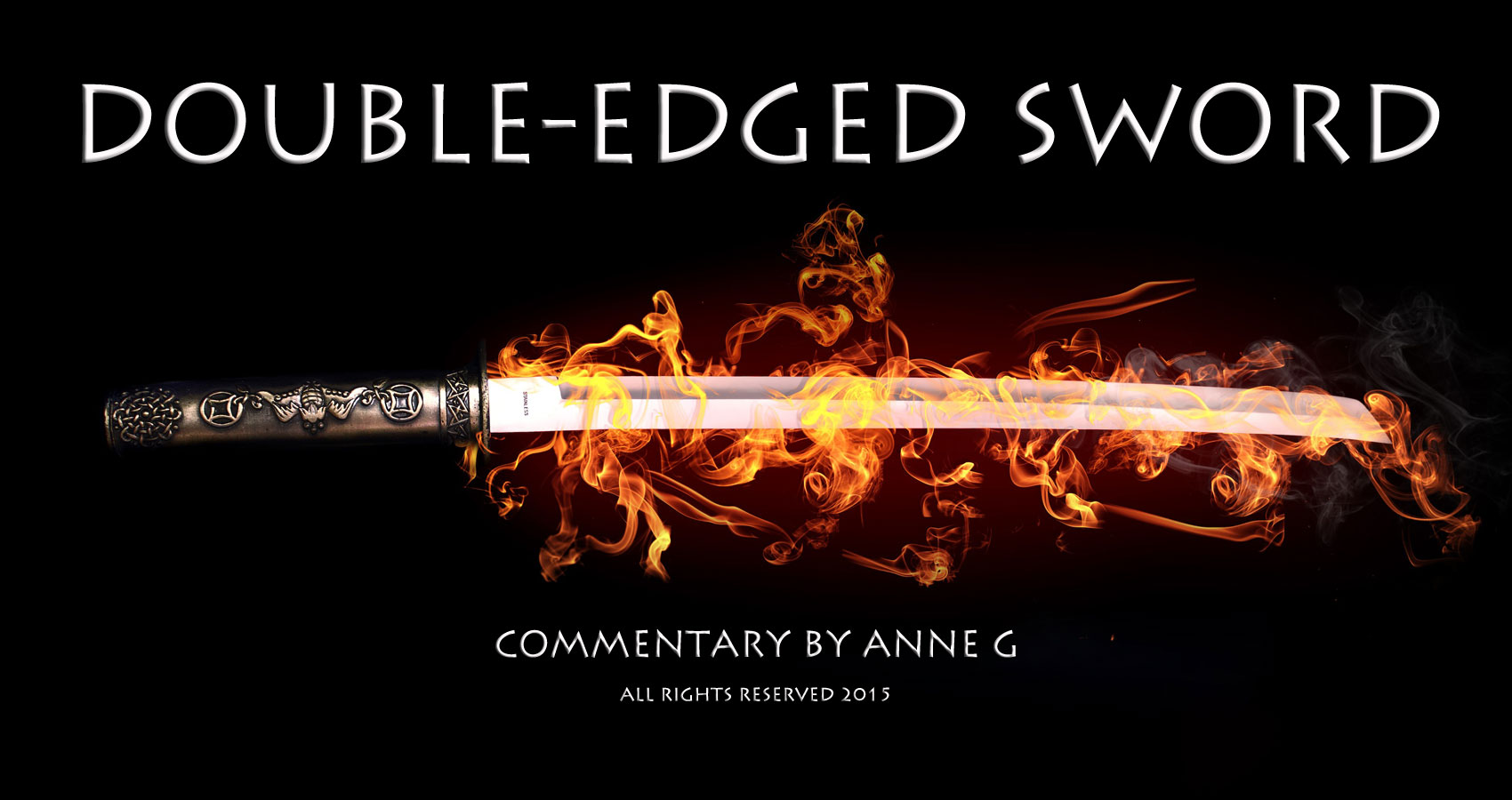 The Syrian migrant situation has exploded, and Europe is besieged by the enormity of it all. Opinions as to the manner in which to best resolve the matter are as diverse as the countries called upon to assist in what is being considered one the of the worst humanitarian disasters in decades.

Hungary has refused to give them refuge for a myriad of reasons. Saudi Arabia has offered monetary assistance but denies them entry to their country as well. Austria acceded to allowing them temporary passage into Germany. Germany and France are will take thousands of Syrians and give them refugee status. England, Australia, the USA and other nations will follow suit and ultimately take in several thousands more. Refugee camps will be built to accommodate those that are not received by non-participating countries.

The EU and Europe as a whole are at a crossroads; one froth with great dangers and even greater unknowns. The challenges are great, the logistics mind boggling and the images, heart breaking.

As I watched the images of hundreds of Syrian men literally climb over each other to get onto the trains in Hungary, I was struck by a cold and sobering thought. In the face of the threat and real danger ISIS/ISIL poses to the free world, I wondered, how many of these men have a secret agenda. How can they be vetted? Can we separate the good from the bad? Will they become integral members of the countries receiving them with open arms with the best of intentions, or will they become enemies of the state? Will we ever know for sure or will we just hope for the best and allow time to reveal the truth?

The reality is  that sovereign nations must enforce the security of their borders in order to protect their own citizens, and although humanitarian assistance is a very noble and necessary endeavor, it is one that can very easily become, a double-edged sword.

[bctt tweet=”The EU and Europe as a whole are at a crossroads; one froth with great dangers and even greater unknowns. “]