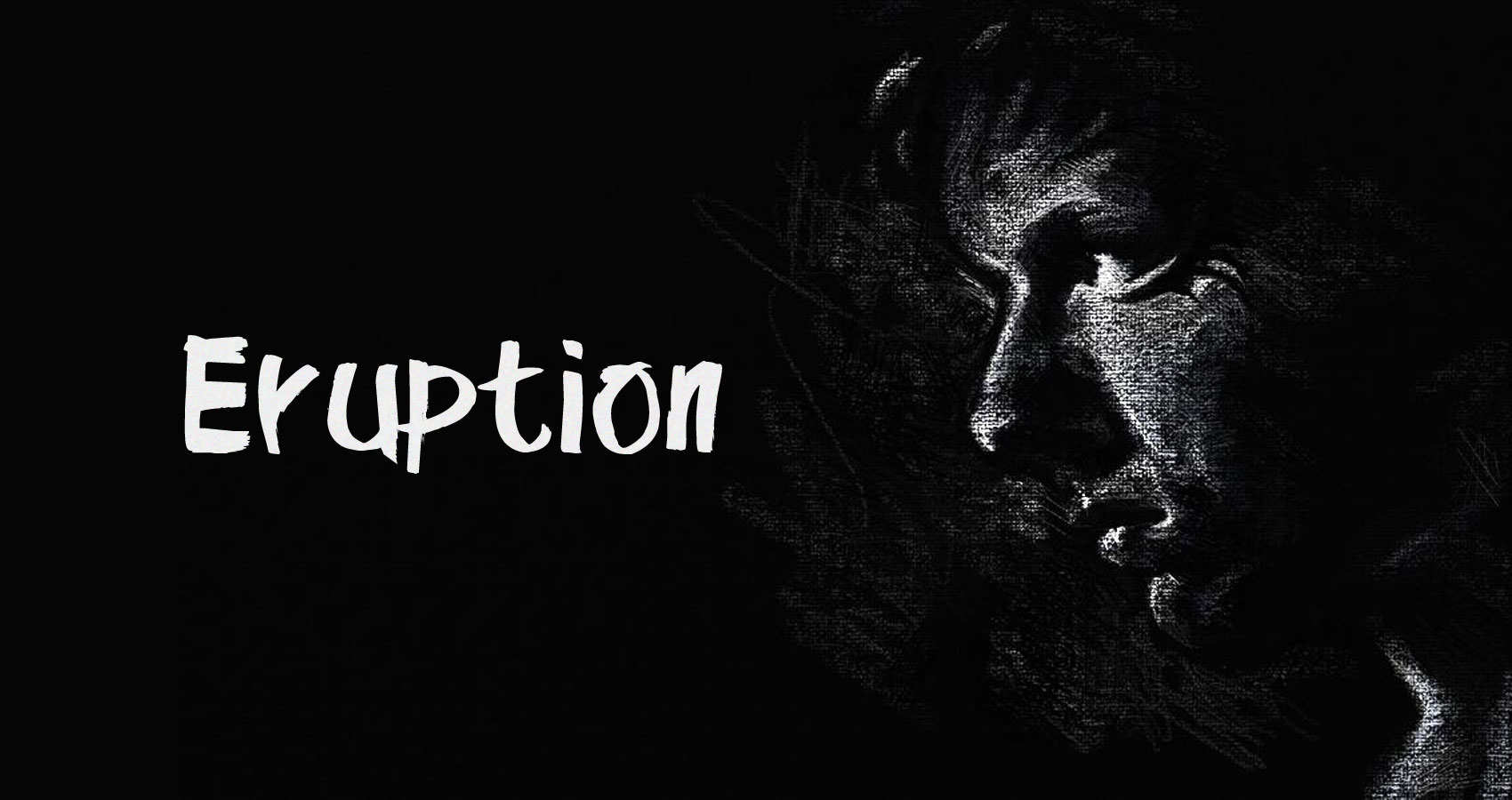 Somber they found me, to be in need;

Dormant and still, I was keenly perceived.

I lay there in the cold, solo as though;

I was unrepentant, chilled, and alone.

They thought that I was dead, instead;

My head said, I had a quest for revenge.

But still I did keep, beneath the feet;

Awaiting on my time to feed,

on the depleted and defeated.

I’m completely serene, as I wait to retrieve,

A piece of reprieve, to exactly unleash,

My kind of retreated peace.

I’m going to achieve my release;

I don’t need to conceive, a reason;

I have a deceitful meaning,

I cease to believe, that I bleed a disease;

I simply perceive it to be an easy relief.

I lay in a bare and stale wasteland;

Without a care to be a frail, and derailed understatement.

I’m unable to breathe, even so slightly,

Being inside, a deep freeze is frightening.

The ice around me had, desperately;

Kept me stuck, in a stasis entirely.

While I tightly hold my secret silently.

Surrounded, I was done;

Stunned, and unable to run.

Which I could not configure, nor persist to the finish.

I would not be found,

In a crowd around the town;

For I’m not loud, enough to count.

Until I did make,

In time, there won’t be anyone, allowed around.

I gave someone a late shake,

To delay a debate, in exercising fate;

I am mistaken as an earthquake.

As I’m preordained enough to say,

I’m going to display a change,

I’ve remained at bay, only to stay in place.

So no-one on earth, will know the name of my game.

From under the ground,

And ready to burst.

I’m heard, but not to be firm;

I murmured another churn,

Then I’m noticed, with a thirst to burn.

Justice will be the worst.

They started to run,

For someone to see.

That they start to believe.

I’m mean and obscene, As a natural machine.

It’s too bad while I smile,

So many victims had everyone with them.

So little left at best, my quest is at rest.

Erected with an innate quench for death.

I’m a volcano…….awaiting the next.