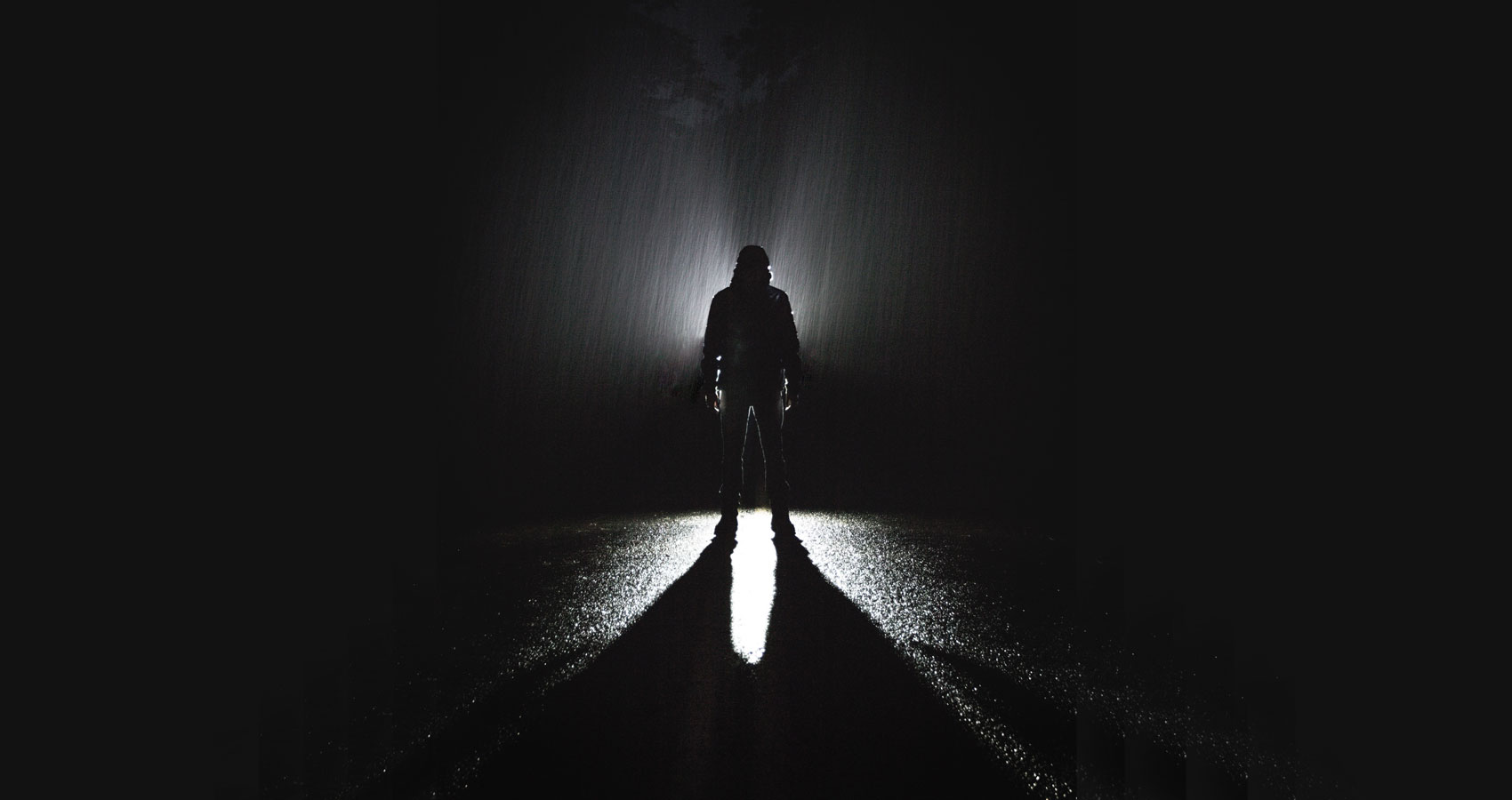 Flap! Flap!! Flap!!!
Lighting captured a tired leap,
up against the cruel winds
High it went, hard it fell
Like mangos in an unkind breeze

Colourful feathers
spread on wet leaves
Blurred eyes and injured wings
Crippled in the roaring rains
And thunder too, laughs at broken things

Flap! Flap!! Flap!!!
Up again, against the cruel winds
The final try with nothing remains,
for failure is just a faux.
And nature stood in awe and gawked

As the stubborn broken bird flew its coop

My name is Abu Abunic Sherif II. I am a budding writer from Monrovia, Liberia. I am 24. I was born on October 17, 1995. I am a student, studying Environmental Science at one of the local universities.