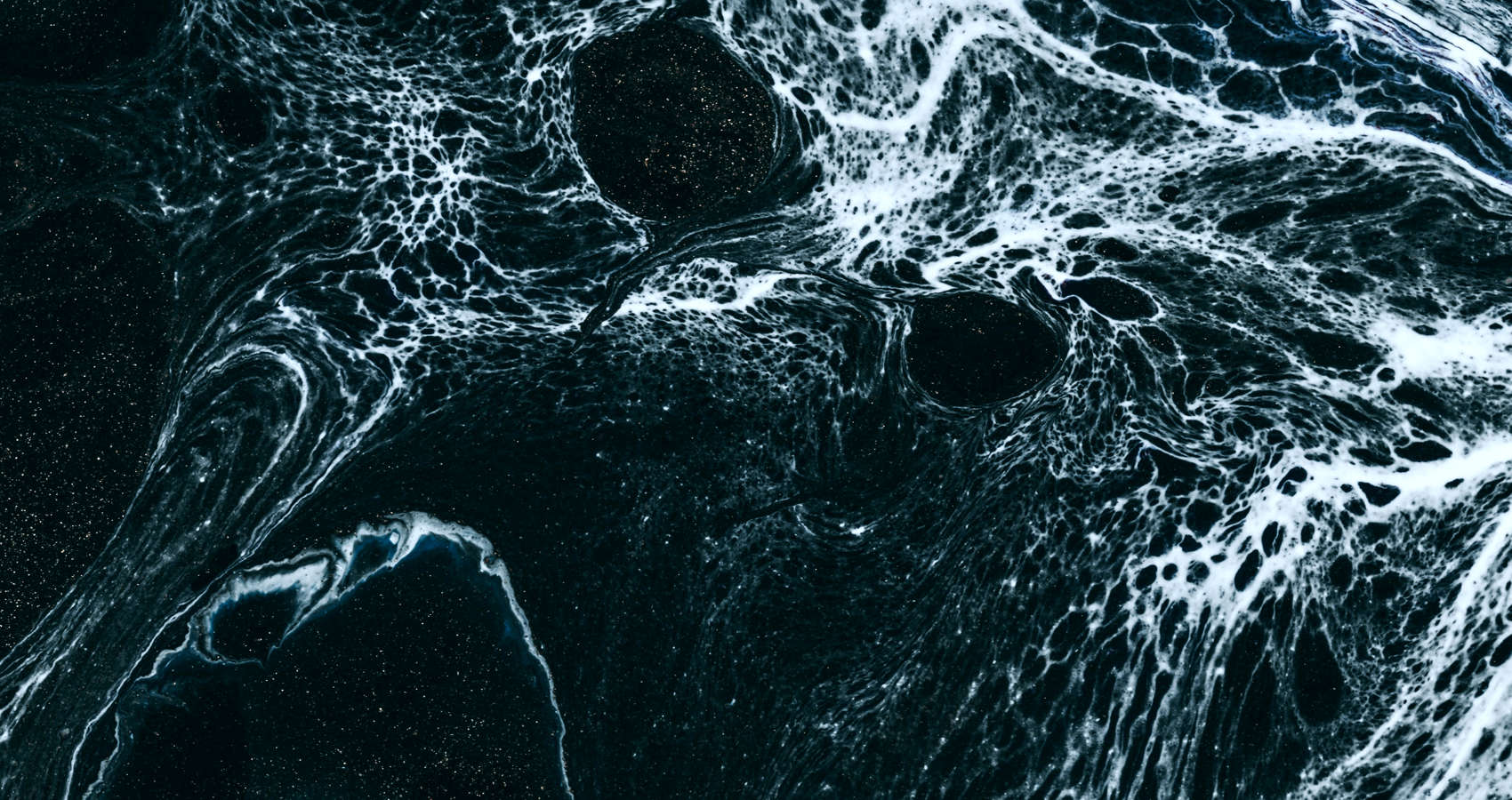 The fire rescue vehicle roared into the busy emergency room parking lot. The driver wheeled around a row of cars, slammed it into reverse, and backed up to the ramp in quick, fluid lurches. As he jumped out and came around to the back, the rear vehicle door flew open and his partner climbed out. Both men were sweaty and sooty in their gear.
The gurney they lifted out held a body that was burned and tattered. Once on the pavement they lifted in unison. The wheels fell out, the levered gears gurney adjusted to the proper height and locked in synchronization. They rushed the body up the ramp and through the double doors.
The two nurses on duty relieved the firemen of their charge and began working on the patient while another nurse attempted to obtain information from the firemen. Charlie, the driver, was not very helpful. Mostly he just kept staring at the body on the gurney. The other fireman, Perry, finally intervened to help the nurse with her questions.
The nurses cut off the patient’s clothes with surgical scissors in order to move him as little as possible.
There wasn’t much blood. That part was cleaned up in a matter of a few minutes. But large areas of his body were covered with nasty bruises, the outer perimeter yellow, the inner knots deep blue and bright purple, indicating broken bones, fractures, and internal injuries. Oddly enough, there were no burn marks. The damage was more consistent with an assault or beating, as if he’d been stood against a wall and pummeled with boards or bricks.
Charlie and Perry assisted the two male nurses as they moved him, still wrapped in sheets, from the rescue gurney to an emergency room bed. The body was dead weight and he was heavy. It took all four men to maneuver him during the exchange.
The man lying swathed in sheets on the bed was Eugene Coulter. He’d been unconscious since the accident. Now he began to come out of it, his eyes slits, his mind somewhere between confusion and disbelief, like waking up not knowing exactly where he was, or why. His body never flinched. It was only the life inside him swimming to the surface for a look at the external world, a blurred vision going in and out of focus, vague shapes sliding in and out of the frame, soft white light coming from above, female voices, only half heard like the intermittent exchange of birds through an open window—splintered sentences, fragmented thoughts, a collage of meaningless conversation.
“It’s nothing I’d want to get involved in . . .”
“. . . like that since it happened . . .”
“. . . don’t think he really cares, do you?”
“It does make you wonder . . .”
“That’s not unusual . . . with his . . .”
“. . . maybe in your dreams . . .”
Then for a few moments the life inside him seemed to actually break the surface. He could see more clearly now, though only through a narrow periphery. He was still too weak to move his head, too shattered to move any part of his body for that matter. He could make out the nurses, the ceiling, medical equipment on a table, the curtains isolating him from the rest of the room.
A nurse held up an x-ray. It was a man’s upper body, a dark outline of the chest area, but there were no lungs.
A doctor wearing a surgical mask stepped out from somewhere behind him. He was holding a long, thin, stainless steel rod with a tapered point at one end and a clear plastic tube attached to the other. The doctor pointed it downward and began working it slowly into the patient’s chest, deeper and deeper. Gene watched with horrid fascination as the dark blood bubbled up through the clear plastic tube in front of his eyes. Was it a nightmare or was it real? He could see it, but he could barely feel the steel rod. What he felt more was the slight jerking sensation as the device worked in deeper, inch by inch.
Then he blacked out again.

He re-entered the darkness. The same darkness we all plunge into every night. The space between dreams when there is nothing but forgetfulness, nothing but the darkness. It was the beginning of the end and the end of the beginning. It was the time when the mind leaves the body in a perfect resting state like death itself. There was nothing to disturb the silence, not the dog barking down the street, not the children giggling behind the bushes, not the cawing of the crows or the owls’ plaintive hoot, not the wind through the trees, not the echo of a pouring rain, not the beautiful music of a single voice in conversation, not the white noise of the outside world nor the quiet rendition of the inner voice. It was a silence supreme, omnipotent in its reign.
There was nothing in the darkness to disturb the vision of nothingness. No snow capped peaks, no deep green woods, no wild flowers in bloom, no white powder spraying under the skis on the snow covered, downhill run. No radiant watercolor sunsets. No sun and no stars and no moon. No houses or cities or bridges or signs or lights or people or animals or insects. There was not even the dying of the light, for there was no color, not even black. There was no emotion, no love or hate or jealousy or bitterness, no joy or sorrow, no madness or ecstasy, no rational or irrational mind, no right and wrong, no good and evil, no gods and no demons, no sense of gain or loss, or self-pity, no thought, no dreams.
There were no smells. No aromas of bacon frying or coffee brewing or bread baking in the oven. No fragrance of wild honeysuckle growing along the fence, or fresh cut grass, or a large stand of pine in the mountains. No scent of the body, or of sex, or of the opposite sex. There was no activity. No handshakes or embraces, no acts of love or affection, no long walks along a trout stream in the gorge, no drives into the foot hills or out on the prairie, no clumsiness or athleticism, no up and down and no sideways, no means of reaching a final destination, or even moving from one point to another because there was no point to reach, no direction to take, because he had already arrived.
It was the place of dead roads, the vision of eternity, the island of forgetfulness, the dark side of the mind and the moon. It was the word never spoken, the paragraph never written, the message never sent. It was the birth certificate never signed. It was the decision that never took effect. It was the grand finale that failed to occur. It was the solution never introduced, the eroticism that never flowered. It was the intimacy that never transpired, the project never begun, the idea never formulated, the lie never whispered, the deception never enacted. It was the wound never inflicted, the pain that never ached. It was the devotion never demonstrated, the tenderness never unveiled, the resolution never discussed, the curtain that never rose, the war that never killed or maimed or raped or bankrupted, the denouement never played out, the subject never broached. It was time without a before or an after. It was the solution without a problem. It was the outcome without a predicament, an answer without a question, the word mouthed in silence. It was an arrival without the waiting. It was the endlessness of space radiating out in all directions beyond our galaxy, beyond our telescopic sight, beyond understanding, beyond imagination.
It was neither life nor death where he rested, only the darkness. The nothingness swallowed him whole into its bottomless belly. There he lay unconscious, the prince of oblivion, ruler of the void, a nowhere king in a nowhere universe.