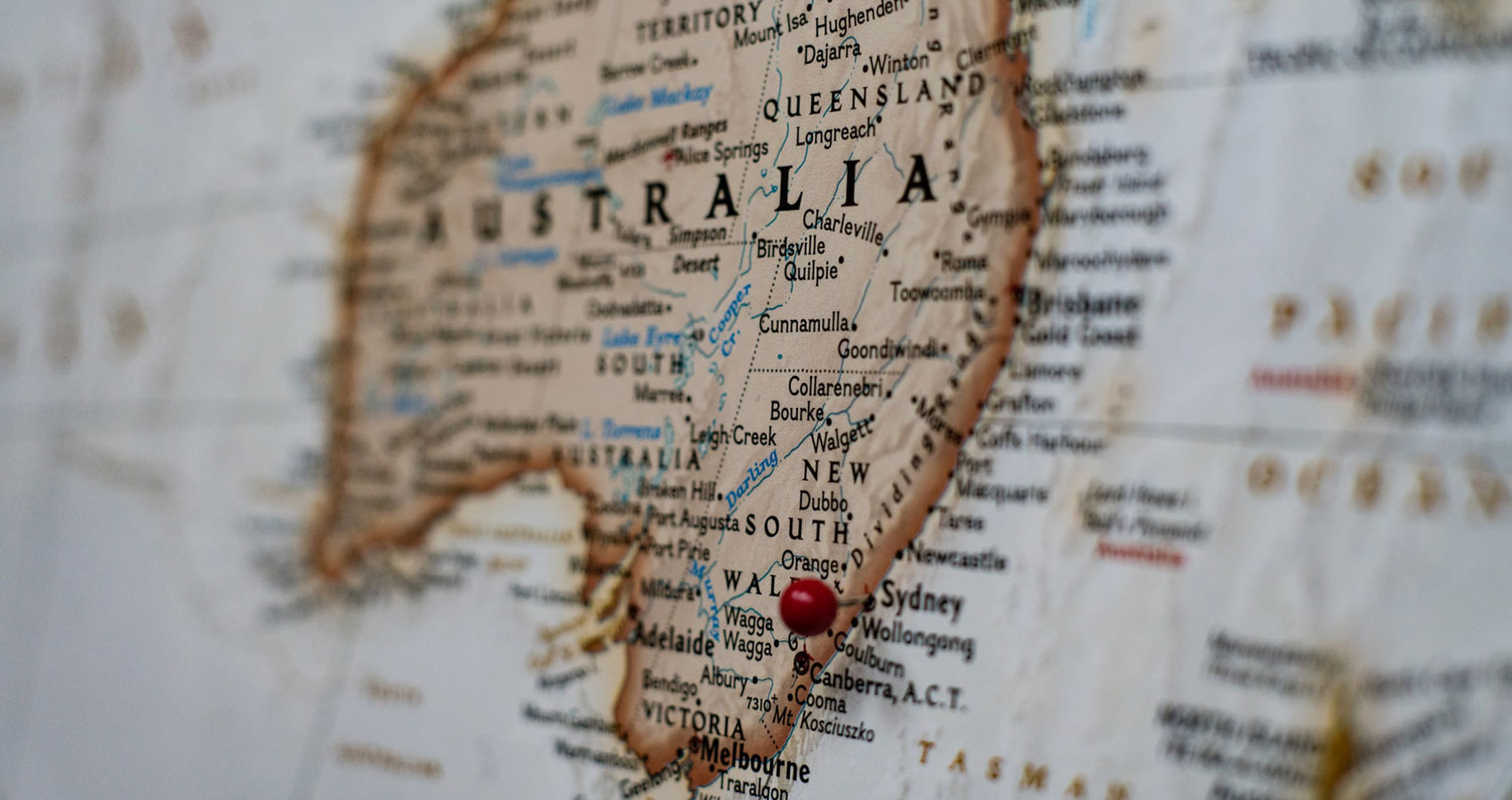 From Sherlock’s To Watson’s

From Sherlock’s To Watson’s

I once stayed in a place in Sydney whose ugliness created the morbid fascination created by giant bird-eating spiders. You didn’t want to go anywhere near it, but you couldn’t resist discovering more.

It was at the intersection of two six-lane roads. A neon sign advertising a car company sat on its roof. Night-time neon contrasted with the dinginess within.

My room faced the intersection. Traffic noise raged almost constantly, the potential for irritability maximised by constant changes in the noise caused by constant changes in the traffic lights that sat at the intersection. Honking horns, whining tyres, and roaring engines blared for twenty hours a day. Sometimes I heard cars hitting the breaks, the screeching tantalising as I waited for the results. Usually, I wasn’t disappointed. Eight times cars ended up hanging over the low wall that rimmed a fountain that sat in the centre of that intersection. Usually, the tyres were still spinning. My laughter would have been audible through my room’s thin walls. Several times that low wall had to be repaired. It seemed to be there to give the local council something to do.

I was in that place because I was only going to be in Sydney for three months and it was conveniently located near where I was working, and it was the cheapest place in the area. It attracted the desperate and the insane. Someone dressed as Sherlock Holmes wandered around the corridors “smoking” a pipe he never lit. Deep in contemplation, he never said a word. Constantly attempting to solve mysteries he didn’t seem to notice anyone who passed him.

The woman who ran the place always left her door open. Usually she sat on a chair watching a small TV. Every time I paid my weekly rent, she would come to the door in a nightgown, her hair in blue and pink rollers, a cigarette hanging from her mouth. She looked stripped of all delusions–the present good enough for her. She was tall and solid. Her shorter husband had a hairy chest, his pale skin highlighting the blackness of his chest hair. He did odd jobs around the building. I realised he was living in what for him was paradise. He was with one of the few women who would have him and he seemed to want to be with that woman above all others. Fortunate people admire what many of us subjectively describe as ugliness. No doubt he adored the way his wife’s vast, round buttocks smashed against her flimsy nightgown when she walked, like watching cats fighting in a Hessian bag. Probably from his perspective, money couldn’t compete with that immensity coming down on his face. The more elitist we feel we are, the less we understand these hierarchies of happiness.

One of the building’s exotic features was its thin, hairless, brown carpets that acted like magnets for stains. Just from seeing the carpets alone you knew the place was a catchment centre for alcoholics and loners and the attraction this held for me couldn’t be easily understood by those whose fascination was solely reserved for luxury.

One of the building’s occupants was called Wes. Wes’s hair seemed to be waxed to his head. It never moved no matter what he did. His pale, blotchy facial skin surrounded flushed cheeks. One night, I stepped on him by accident in the corridor where he had collapsed after a binge. I’m not sure who was more surprised by my foot stomping on him in the darkness–me or him. He got up, staggered a few feet, then vomited, adding to the collection of stains that hairless, brown carpet had acquired over what appeared to be decades of raw treatment. Wes remained silent, as if being stepped on and then vomiting constituted daily life. I admired people like Wes who took whatever they could get, and never complained about it. Floors and beds were interchangeable for him.

Before going to Sydney, I had been asked by the woman I had been most interested in at that time to arrange accommodation that we could perhaps share. By coincidence, she was also going to be spending time in Sydney that summer. Because I was naïve enough then to believe that women placed character above all else, I’d assumed that she would be charmed by some adventure. On seeing the place, her stony eyes ejected shock. Her request for the arranging of accommodation had really been an instruction, her imagination having produced a vision of me somehow staying cheaply for a limited time in a place overlooking yacht-infested Watson’s Bay.

“How can you stay here?” she asked.

I now know that her sense of adventure was limited to Michelin restaurants, tropical islands, and mountain scenery. Nothing wrong with that, only she believed she was more adventurous that almost anyone else on earth.

I had disappointed her material aspirations. Having little in common with most people from a philosophical perspective, I often had to find excuses to avoid revealing my real motives that were often outside the bounds of normal comprehension.

“Cheap and near work,” I replied.

I hadn’t realised I was supposed to have arranged accommodation that suited her. You could possibly call that the unconscious egotism of youth. I was clearly doomed for failure.

After observing the “pleasantries” of what occurs at the intersection of two six-lane highways, where silence was a dream and the occupants ranged from alcoholics to prostitutes and illegal immigrants, plus Sherlock, she said: “I have to make a phone call.”

Fifteen minutes later, a chap wearing black leather, his perfectly clipped follicles like a wig made from satin and silk, came to collect her.

Her lovely bottom sat above spokes that glittered like diamonds.

During the rest of her stay in Sydney that summer she never rang me, her curiosity limited to luxury. She married the motorcyclist whose IBM job ensured a lifestyle that someone like Wes would not have bothered to have dreamt about.

Years later, she visited me in London where I was living in luxury. Only I had earned it. She was still married to the motorcyclist. Having three kids had stopped her from divorcing. When passion disappeared, nothing remained to sustain the marriage other than giving the kids easy access to their parents. That was what she said. The real story was that she was financially dependent upon he whose spokes had glittered like diamonds. She wasn’t working, her time spent taking her kids to the park, pushing prams with other mothers, excitement gone, dull days without the adventure she believed she deserved. A savage lowering of living standards would have occurred had she left her husband.

Her sense of adventure was limited, much more so than she believed; hence her life had ended up limited and when she said: “I should have gone out with you instead,” I thought: “It wouldn’t have lasted.”

Her stony eyes in that now demolished building in Sydney should have made me realise what she was like. Information is always there in the small details that are really quite big when you think about them.

I’ll never forget her rushing past Holmes on her way to Watson’s to sit above spokes that glittered like diamonds. Having acquired wealth, she now undertook activities that helped her believe that she was “spiritual.”