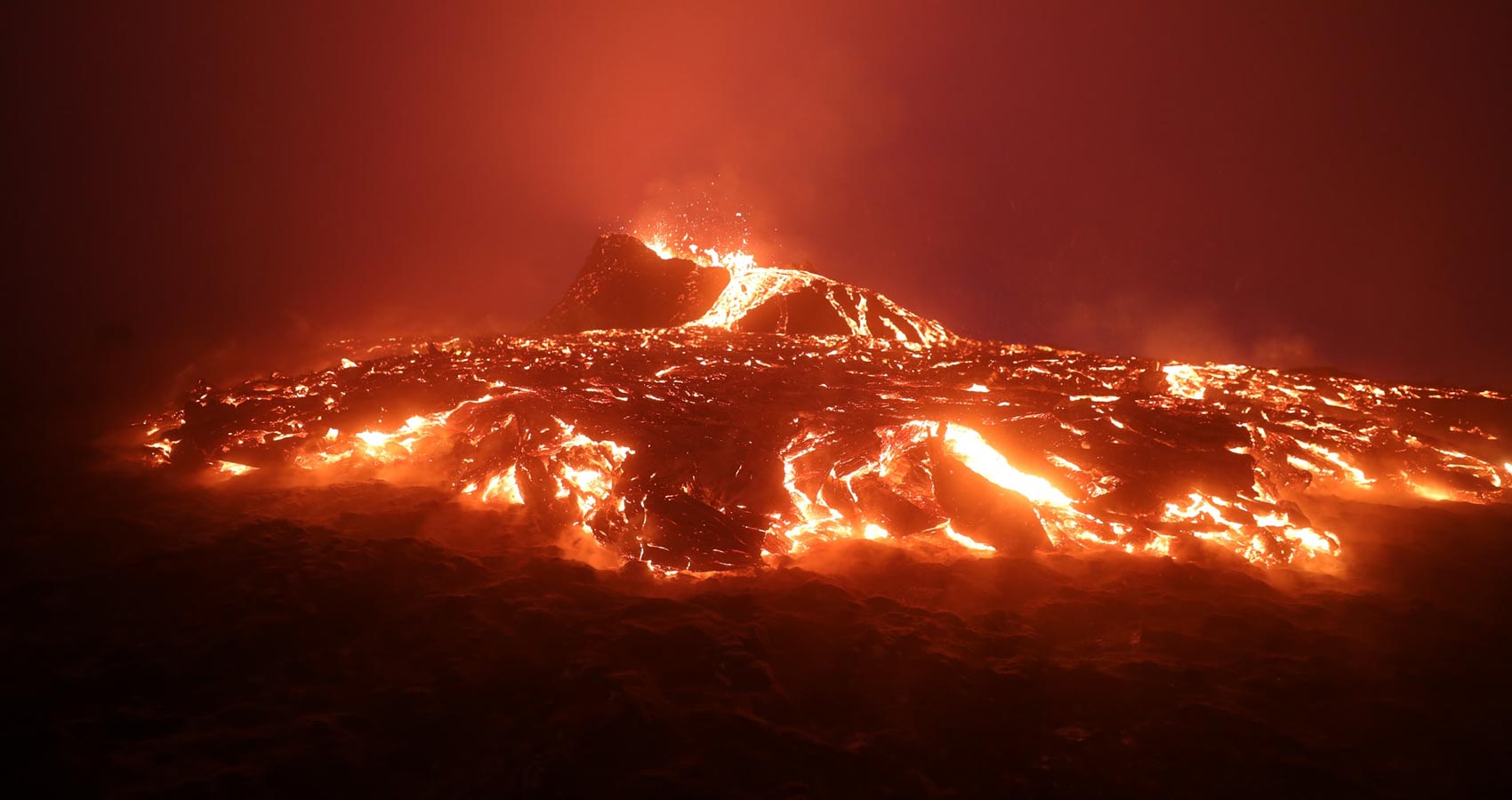 When The Sky Turned Red

When The Sky Turned Red

It ignited anxiety and alarm.
The sky turned into a red ether
as torrents and torrents of lava
gushed from Mount Nyuragongo.
As if it had been waiting for darkness
to creep in, lava spilled, spiraled and
shattered people’s precious possessions.

The volcano eruption left a trail of devastation
and distress as homes were damaged, lives lost.
In the wake of the adversity, the evacuees wondered
about the whereabouts of their kids, relatives and friends.
As luck would have it, some reunited with their loved ones.
The displaced victims needed shelter, water and basic food,
not forgetting sanitation amenities and information and news.

Ndaba`s poems have been widely anthologised. Sibanda is the author of The Gushungo Way, Sleeping Rivers, Love O’clock, The Dead Must Be Sobbing, Football of Fools, Cutting-edge Cache: Unsympathetic Untruth, Of the Saliva and the Tongue, When Inspiration Sings In Silence and Poetry Pharmacy. He was nominated for the 2019 Pushcart Prize in Poetry.