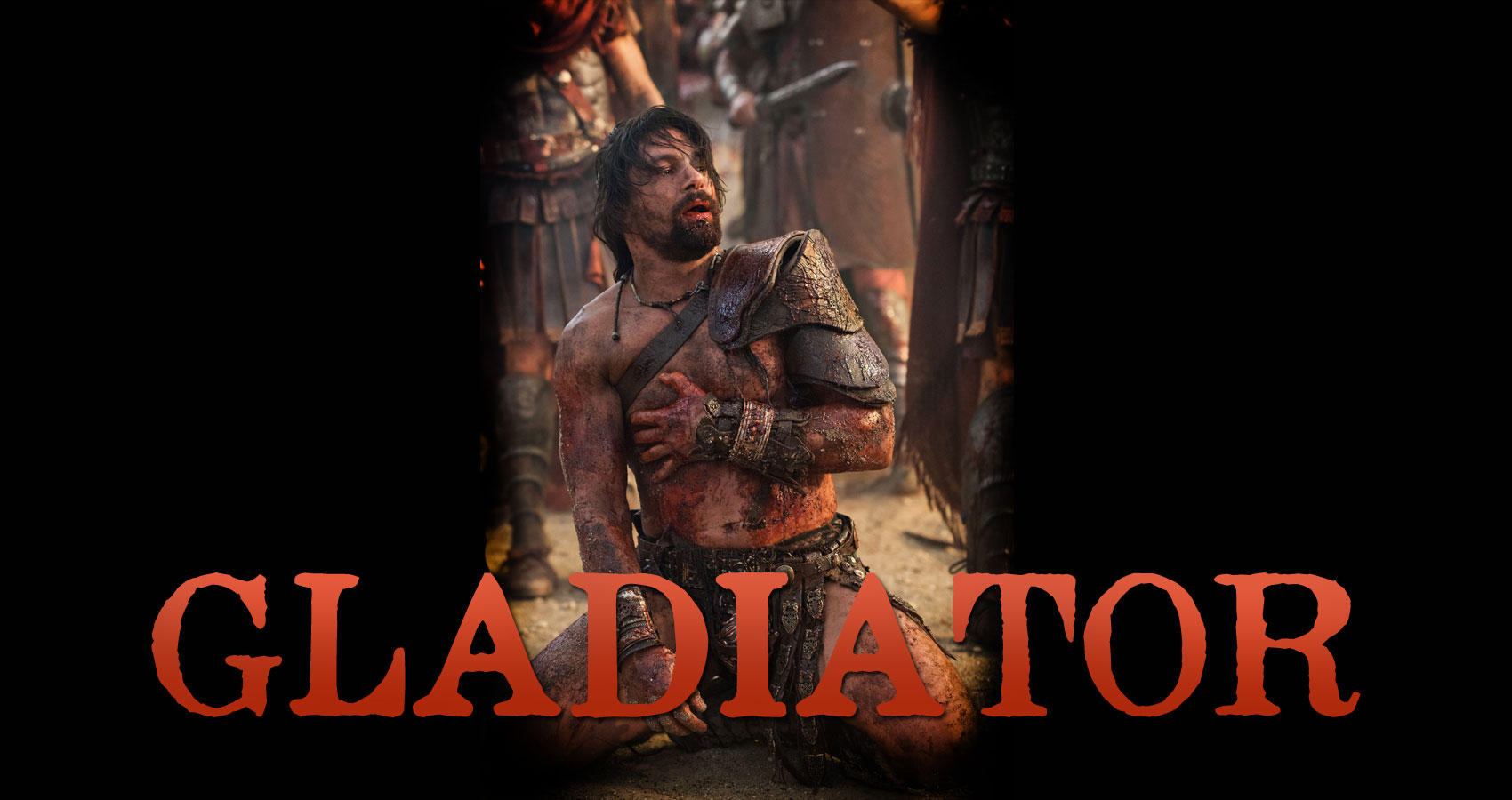 ‘I vow to endure, to be burned, to be bound, to be beaten and to be killed by the sword.’

(Citation by Petronius of the Gladiator’s Oath..Satirycon117)