I position my mother’s wheelchair against the heavy table in the corner of her room. When I last visited her in May I covered it with her green cotton table cloth and placed several framed photos, her magenta glass vase—in it a contrasting bunch of life-like yellow daffodils--and her prized table lamp with a painted bird in a Japanese cherry tree. I chose the photographs randomly from the wealth available: mom with her young-looking parents at her graduation from nursing school in New York City; mom with my dad in the eighties; a portrait of my nana in her garden when she was close to mom’s age; and my grandsons at ages five and ten. They are now twelve
and seventeen--they and my daughter live in Chicago--and the last time she saw them was over six years ago before she came to this place.

A gold-papered cardboard stationery box holds antique photos which I’ve curated for her pleasure. I slide a few feet over to the dresser in the wooden rolling chair, bend to retrieve the box from her bottom dresser drawer, and place it in front of her. Few words are needed to direct this simple activity we’ve repeated many times. I lift the lid and take out half the stack. Each time, she holds the black and white images more closely to her face; she struggles to name the shadowy blurs from her family history and to describe faded scenes from farm and city--profiles of long lost friends and places—memories of close to a century ago.

Mom’s paternal grandparents and several of their clan arrived in Ellis Island from Austria Hungary at the turn of the century. They made their way to central Pennsylvania where they built a homestead and worked a dairy farm into the 1930s. In a studio portrait taken several years prior to my mom’s birth in 1922, the brood of fourteen stands in their Sunday best. She points to her father, Michael, and recognizes a few aunts and uncles, but can’t identify the babe in arms, and the two at her grandmother’s knee. Each year, the young women and men she spent time with as a girl, become less familiar to her.

Today mom is sociable and lucid, so we chat about the photos my nana took of a little girl in plain dresses—my mom in a rural Pennsylvanian dirt yard, or flower patch, or on a rustic porch. She reveals a sentimental longing for her rustic birthplace in story fragments. The Welsh word, Hireath, a longed-for, yet unattainable place of heart; a spirit place, without want, where much love is supplied comes to mind. Within that peaceful place of memory, reside her momma, daddy, aunts, and uncles, and her memories of the early years of her family’s servile work with little return are diminished--no hunger, want, or illness. A dream without sadness. Home. I know a place like that in my own bones, where there are a birthmother and kin.

Her parents drove away from farm and coal country with their only daughter, Agnes, after she finished first grade in a one-room schoolhouse. It was 1929, and they left her younger brother, Vincent, with her father’s parents and uncles on the dairy farm, until they could find work in New York City. They started out in the lower East Side, then moved to Greenwich Village.

She's posed on a sweltering Lower East Side New York stoop, or on a tenement rooftop with her mother and brother. She grins, almost exclaims, at one in which she’s seven, framed by Washington Square Park’s triumphal arch, hand on her hip in a short dress and Mary Janes, her expression serious as she squints at the camera under Buster Brown bangs. Her only doll wears a gold coat and hat and sits at her feet. Her mother was as much a photographer as mom was until she came here: snapshots by both women fill more albums than I can now manage.

A nurse who became the wife of an Air Force man, I was their adopted infant girl. A dutiful mother, fastidious in her care, she sewed--as her mother had for her--braided my hair, and kept a clean, comfortable home wherever the military sent us. I had good schools, piano lessons, gifts under the Christmas tree. In return, they wanted me to be happy, which seemed only possible if they could see themselves in me.

Through my young adulthood, she said she didn’t know or understand me; I wasn’t like her. She stopped short of expressing her distaste for mothering another woman’s child. The adoption agency might take me away, she feared, if she wasn’t a good mother. She was afraid of failure-- many new mothers might be--but she never conquered that fear, and seemed to blame her deficiencies on me: the daughter of another mother.

As she dozes in her recliner, I sit and study her face; her occasional winces, and eye twitches. I check my cell phone and rise with my cane. For eleven years, I’ve dealt with right-sided weakness and decreased balance, caused by a cerebral hemorrhage. I walk to the closet and adjust her summer clothes. I fuss with dresser top items; framed photos, a basket of hairbands, hand lotions, a tiny glass vase with plastic flowers, and her little clay statue of the Infant Jesus of Prague from the twenties; his two raised fingers broken off long ago. Pine trees sway outside the closed windows while she rests in the dimly-lit room, the solitary space of the very aged, where I run the risk of intrusion.

Emotions swirl through stale sensations in this space, in this conditioned air, chilled despite my good intentions, my attempts to engage a woman who never easily made connections. I’m one of very few left in her life, yet, after sixty-seven years, she finds it hard to reach out to me, and asks nothing of the one person who gives her all I can.

I understand how it feels to be physically weak, even helpless. I imagine it’s hard for her to know I see her vulnerability and weakness; the woman who was always busy, worked hard all her life. Until she entered here, she lived alone and drove her Toyota sedan.

She was always capable; a seamstress, quilter, public health nurse, a dutiful daughter, and an adoptive mother. I had noticed she cooked less—it was never her forte—and snacked constantly, so she hadn’t lost her appetite. Her blood sugar was off, her macular degeneration had worsened, and she gave up her rug hooking and crocheting. She avoided, then gave up housekeeping. Laundry was a problem. I knew it was time to get help with home care, but she refused. The alternative was assisted living, and eventually, she conceded. Her personal needs increased, and now she’s in skilled nursing. I’ve supported her in her health care decisions since dad died, and now I make them all.

Her resentment never goes away entirely. After troubling encounters, the staff assured me she doesn’t mean what she says; things like, “You’re not my real daughter,” or “Why don’t you get lost!” I don’t retort as I used to when she rages at me or the staff. I’m learning to walk away. Take a break. I shouldn’t try too hard.

My unsolicited attention and assistance have alternately been appreciated and resented. For a while (she may have been coached by a friend) she would say, “Thank you.” Yes, I realize my need to show compassion, to make her comfortable, even happy, to shelter her under a protective umbrella, motivate me. But my solicitations can make my mother uneasy; annoy her. I need to respect the times she wants to be left alone, to doze or to wander away in her thoughts, and to recognize when I’m here to satisfy a need of my own.

I’m eldest of three adopted daughters, with a spouse who supports me in my wish to be here. I learned well from her and my dad about material provision. I’m the dutiful daughter who buys her clothes, candy, shampoo, and body cream. She accepts these supplies, sees them as a favor, “I don’t shop anymore.” She accepts them, but not my love, because I remind her I’m not the child she couldn’t have. These personal items remind her I am her family--all she has.

It’s October, and I must return to Florida, where we retired on account of my disability. At ninety-seven my mother seems to understand she is in comfort care. We struggle with shortness of time in our separate ways. I must remove myself from her, as she tries to separate herself from me--from this world—my dear mother who raised me.

I’ve lived with separation since birth. It was difficult for her each time my dad was away on assignment, as he often was. I felt the sting of her loneliness; the brunt of her frustration, heard the sadness in her song when she washed the supper dishes to Dean Martin on the radio:

“Return to me
Oh my dear I’m so lonely
Hurry back, hurry back…” *

Mary Ellen writes personal essays about an adopted Air Force daughter in the 1950s and '60s, search and reunion with her birth family, and survival of stroke at mid-life. Her work appears in The Remembered Arts Journal, Soft Cartel, Drabble, Memoir Magazine, Bella Muse, Borrowed Solace, A Thousand and One Stories, Spillwords, BookEnds Review, Mac(ro)mic and other fine journals. She has self-published three books, Stroke Story: My Journey There and Back, Coming to Terms: My Journey Continues, and Permanent Home: Memoir. Her website - Mary Ellen Gambutti
Author. 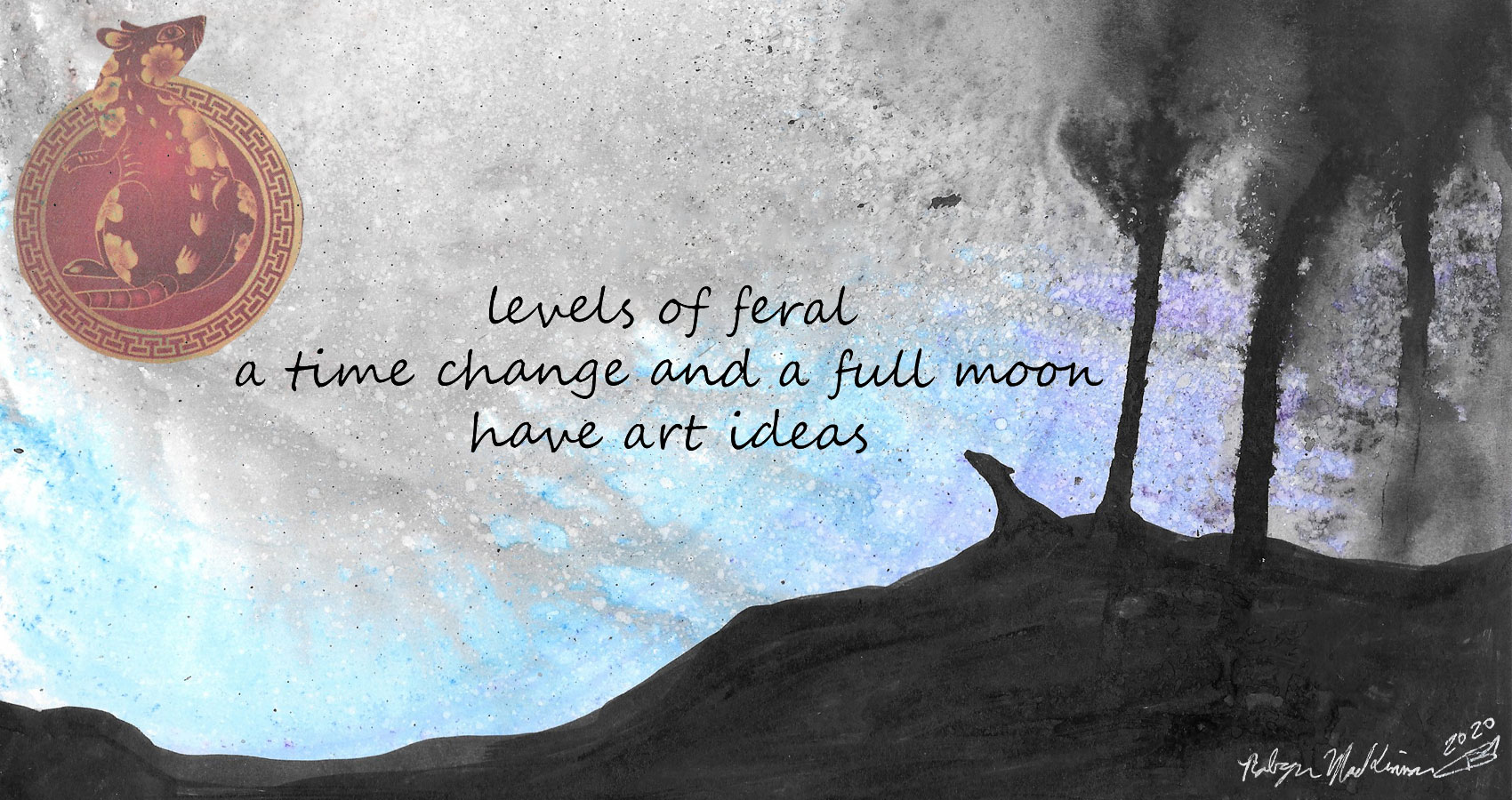 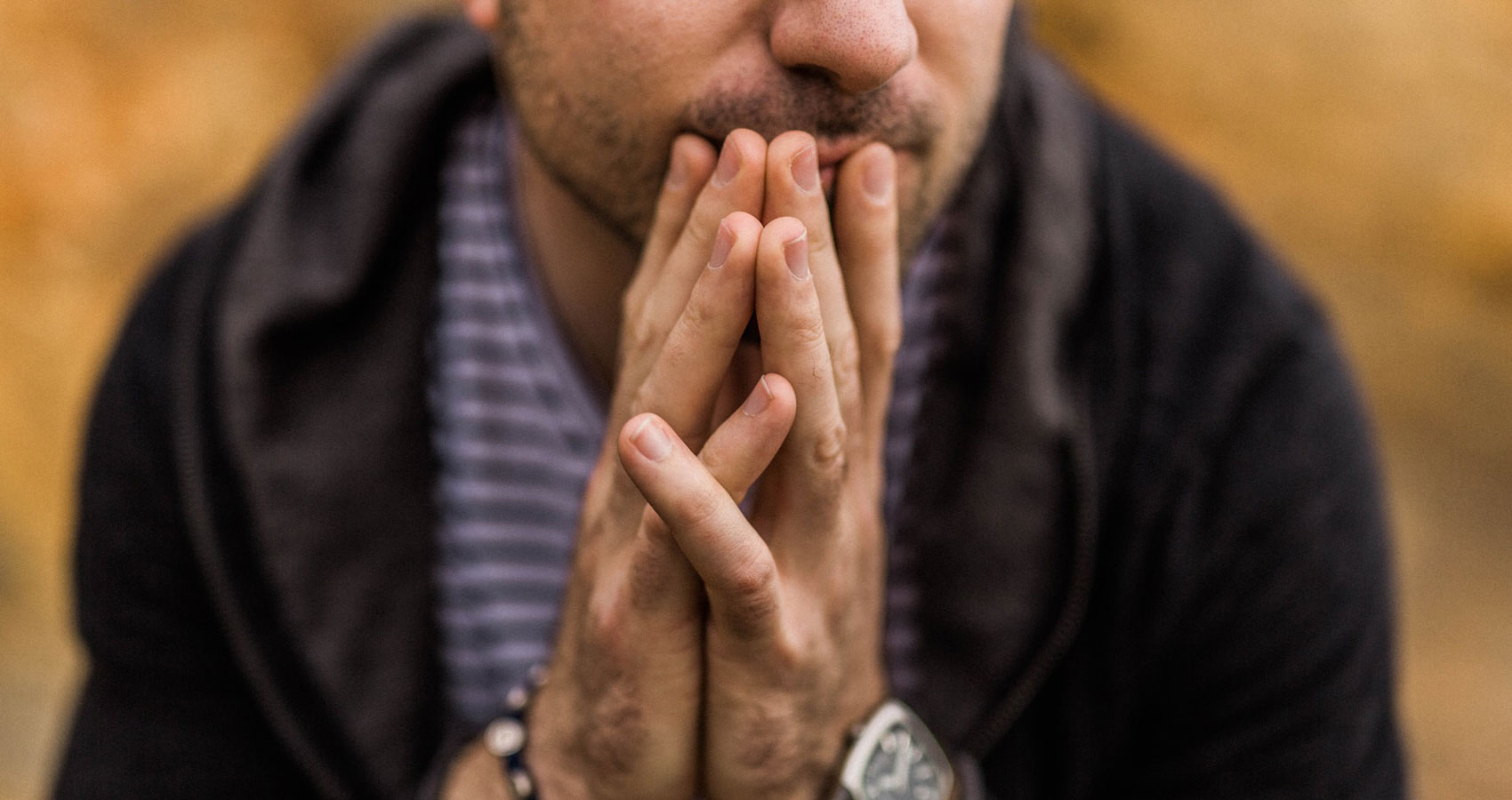