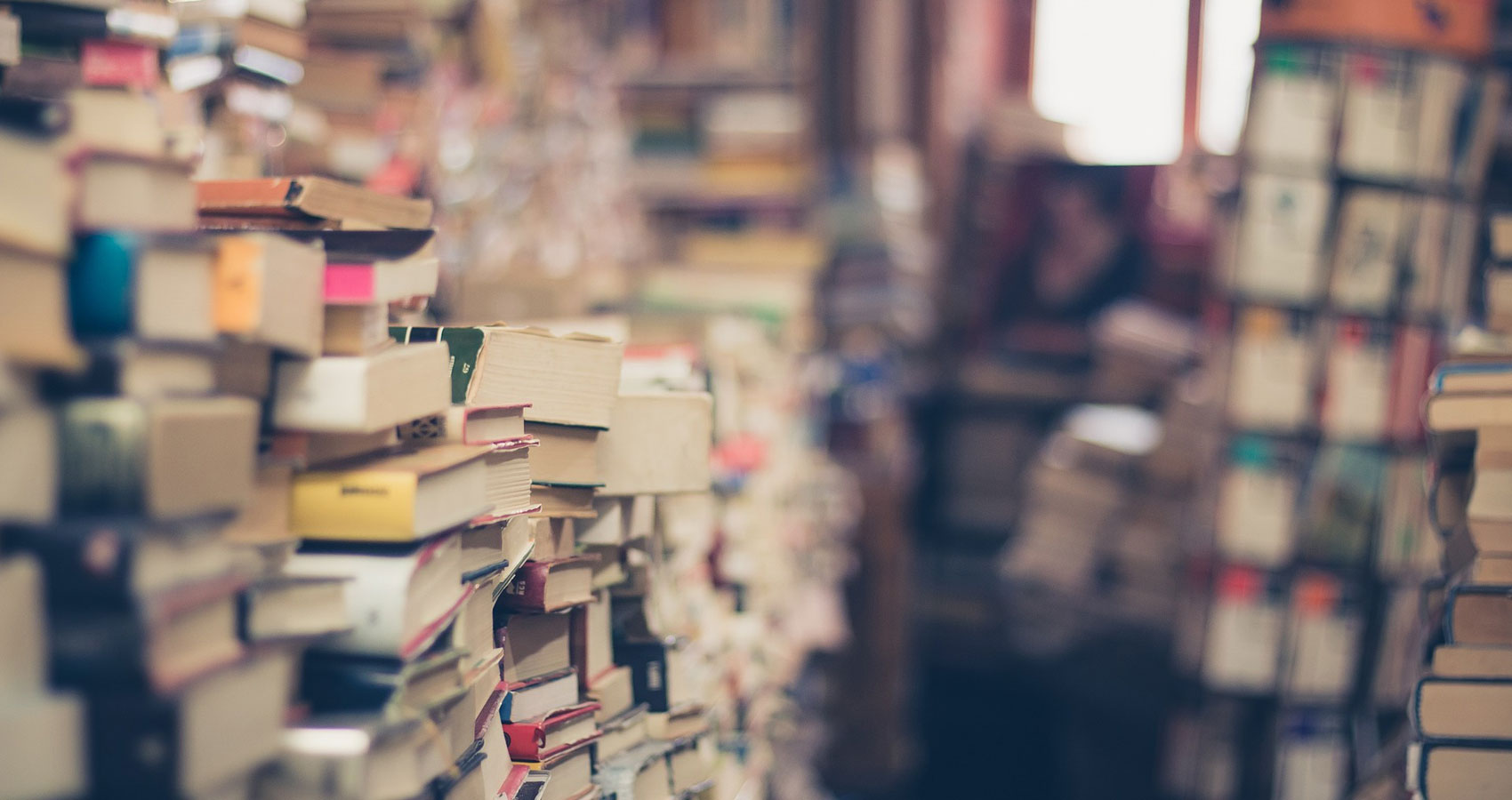 I Have Tried in My Way to Be Free

I Have Tried in My Way to Be Free

I distanced myself from everything and everyone,
taking a monk’s monastic vow of introversion,
spelunking into a terraced grotto of quietude.
I dug deep into travel, ventures to faraway cities,
municipalities that all had the same bones
but their own uniquely iridescent sheens.

I buried myself in a dead man’s coffin of work,
reading, writing, sipping coffee thoughtfully
in front of the lambent glow of the computer screen.
I immersed myself to where I couldn’t be touched,
couldn’t be reached by anyone at all,
to where an earthy stillness reigned.

Eventually, all the enervating shoveling yielded something,
an earthen state that felt comforting, sustainable.
You think that you’ve found it,
that you’re settled in a plot of contentment,
your epitaph etched eternally in stone.

Then a few chords from a long-bygone song
bring back that torrential flood of maudlin melancholy,
soak everything through as if that effort were all for naught.