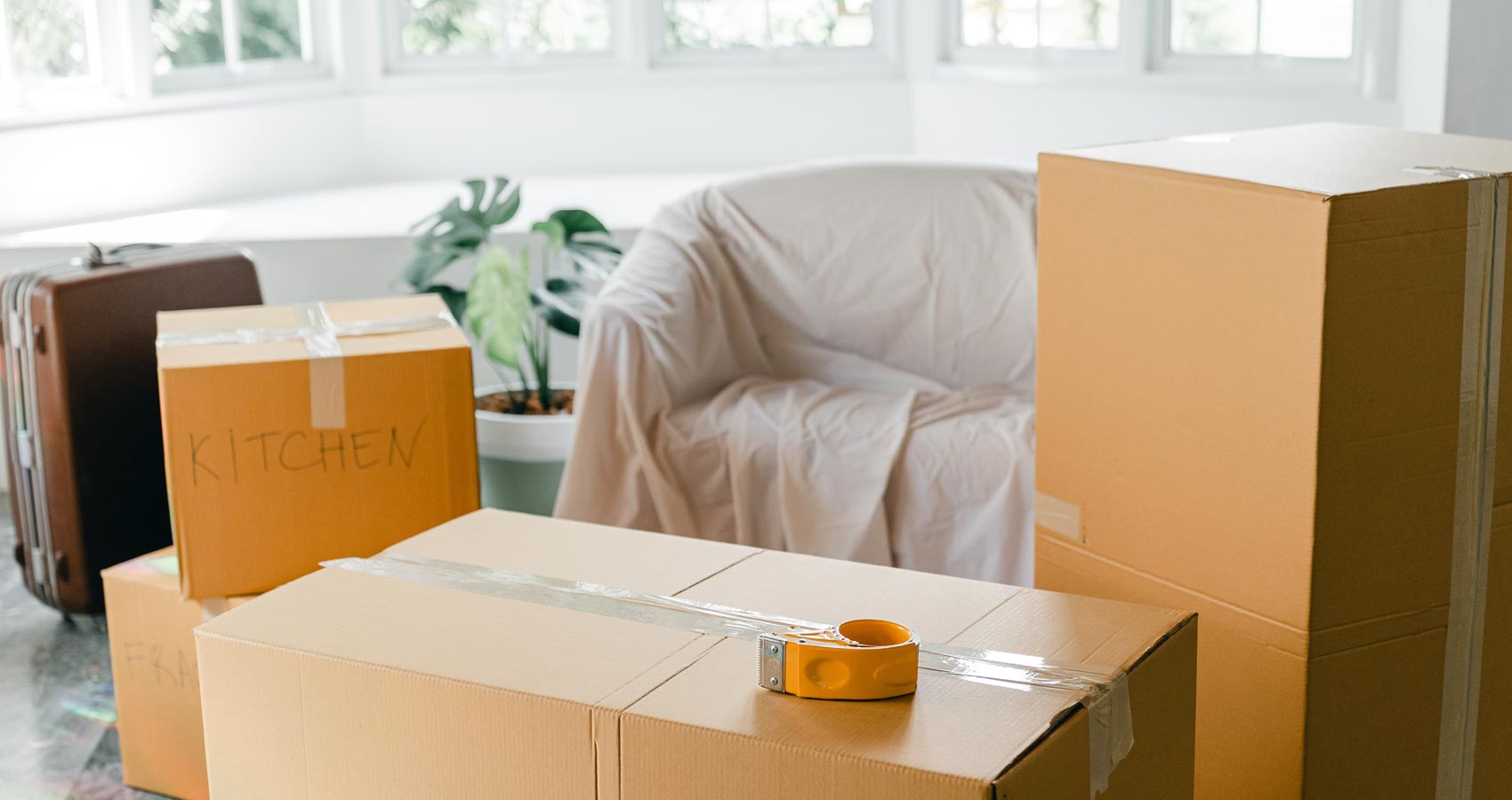 Jack sat in the living room of his big old house, chewing on a dry sandwich of rye bread and rubber cheese slices.  No butter.  Too hard to spread.  A container labelled “Milkshake” was in his left hand, to wash it down.  Too tired to bother reading labels anymore, he knew that the cheese and the milkshake were likely made of some chemical cocktail, and about as nutritious as eating Kleenex.

Surrounded by stacked up boxes, he had just enough room to peer out of the front window,  waiting on the movers to come.  Now, at 69, Jack was alone.  Irene had died six weeks before, and Jack didn’t want this house any more.

Sure, he could move in with his kids but, no.  There was not a chance he would do it.  He and the kids were pretty close, so it was not because of their relationship that he nixed it.  This old man was smart enough to know that something like that would change everyone’s routines, and the last thing he wanted was to be in the way.  Besides, he was still healthy enough to be on his own for a while.

He had five crisp hundred dollar bills in his pocket to give to the movers as a tip, if they deserved it.  He’d been in that business as a young man, and knew it was no picnic.  Between Irene’s life insurance and his sale of the house, he had nearly two million.  A small apartment with a view had attracted his attention.  It was uptown, overlooking a manmade lake.  A quiet and well groomed neighborhood.  He had given them the deposit, and that was where he was going to end up tonight.  The other thing he had in his pocket was a folded envelope.  It contained five prepaid credit cards worth a thousand bucks each.  He had plans for those.

The movers arrived within the hour.  There were four reasonably burly guys in their 30’s and 40’s, and a teenage red-haired kid who looked skinny but wiry.  The kid looked a little nervous, standing there and shifting from one foot to the other.  One of the guys looked at him, shook his head, and said “Jimmy, let’s go.  I told you it’s your job to start packing the boxes into the overhead.  Start with the heavy stuff and use it as a base.  We’re gonna get the furniture padded and ready to go.  Hey, where’s the dolly?  You should have brought it with you!”  Jimmy nodded quickly and went up the ramp into the truck.

Jack spoke to the guy, saying “Don’t be hard on the kid.  He looks like he’s trying.  He’ll work out for you.”  The guy just gave him a sidelong glance.  As the afternoon went on, Jack noticed they were giving Jimmy quite the workout, putting him on the wrong end of kitchen appliances, heavy dressers from upstairs, and leaving him most of the boxes as well. In about five hours, they pretty well had it done.

Jack had made them coffees and sandwiches for a break in between.  Jimmy had asked to use the washroom before they went.  He seemed to be gone for a while, so Jack went upstairs to check on him.  Jimmy came out, and had obviously been crying.  Jack said “What’s up, buddy?”  Jimmy sat down on a chair and said “My Mom died three weeks ago.  My Dad left us two years ago.  Now it’s just me and two brothers and a sister.  I don’t know what we’re gonna do.  I started with these guys two weeks ago, but I’m finding it hard to keep up.”

Going downstairs, Jack said to the mover boss “Listen, can you get along at the other end without this fella?  He’s sick, and I want to drive him home.  If you need someone else, get them, and I’ll pay the extra”.  The guy grumbled a little bit and said “Well, he never told us anything, but if there’s an elevator we can use, we’ll be alright.  Just take a little longer.”  Jack said “Right, I’ll meet you there in half an hour.”

So it was that he took Jimmy home, and met his younger siblings, who were trying to cook macaroni and wieners on a hotplate.  He took an old business card out of his wallet and wrote a phone number on it, then gave Jimmy one of the hundred dollar bills and a couple of the credit cards.  “Look, this will be enough to keep you going for a little while.  You’ve got a tough road ahead, but I think you can do it.  Call me and let me know how you’re doing.”

At his new apartment, most of his stuff had gone into storage.  Unneeded furniture and what not.  Jack gave each of the guys their tips and thanked them.  The day was finally done, and he was once again alone.  He was warm and dry, and had lots of food.  Well.  He wouldn’t be home much anyway.  Irene, with her optimistic spirit and her charitable ways, had changed him a great deal.  He had plans for the winter.  They involved more credit cards, and the little wagon he had in the basement.  It would hold a good amount of groceries.  The people sleeping with a sheet of cardboard between them and the sidewalk would do a little better this year.