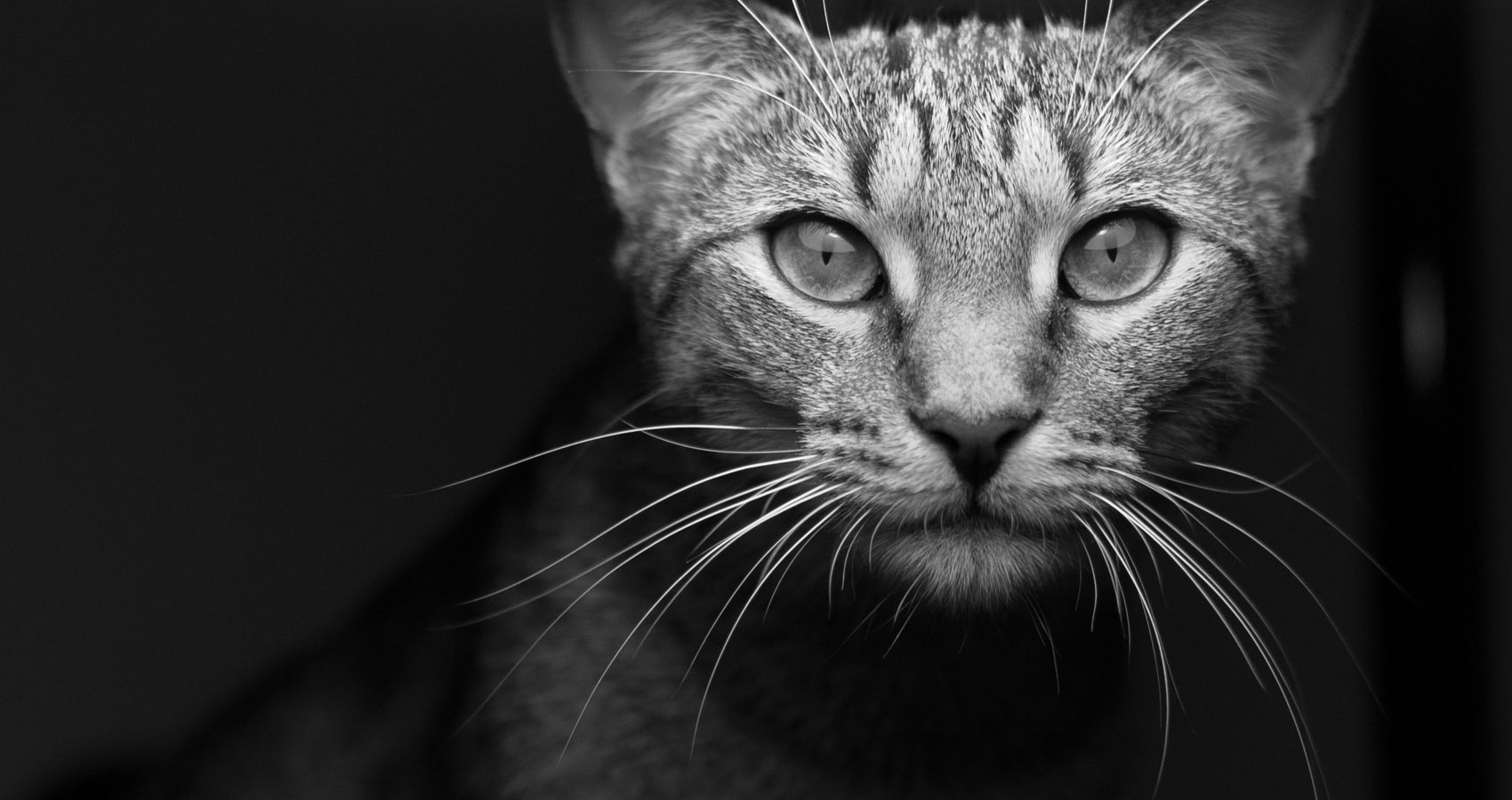 The little murmur, the one I can hear in the loudest of the day, right next to my ear telling me that the ketchup in the kitchen has married the pickled onions by the stove and the tray was their witness as the fork officiated it all.

My cat has been staring at me as if I am her toy and I am waiting for the pounce, the scratches, and the hisses, but nothing has come as of yet of the battle of stares. My mother has placed a towel on my pillow by my head because I wasn’t feeling that well all day and she thought that I could wipe my sweat and tears without disturbing her sleep… all by myself. Well, that’s not right and fair. She has been coming to my room every hour to make sure I’m still breathing and eating my crumbs because she has been worried for days that I might do something harmful to myself.

“Colleen,” she calls my name through the door and knocks with caution as if not to disturb my sleep, but I haven’t been sleeping, well, at least not for the past four days. Insomnia is a morbid companion that builds a dwelling of exhaustion, worry, and thoughts of the end. Would I even sleep in death or would I simply transport to another plane lugging all of my problems in a suitcase like a tourist who has been out of her luck and turning tricks to find her way back home? That is a long question even for me to utter… well, produce inside my mind. Yes, my thoughts of randomness, catastrophe, and nonsense.

Where am I going with all of this? Let me think for a moment.

Yes, my mother. She peeks in, waiting for me to invite her in but I only shrug and huff, “Hmm,” like that is my conclusive medicine, but it’s enough for her to enter, sitting on the edge of my bed, looking down at me with concern.

“My heart to be shoved back into my chest,” as it has been dug out and yanked with such force that my mind was uprooted with it and ground into kibbles. But, all my mother does is grin sourly. The grim answer to a grim circumstance. Although, I don’t know if heartbreak is truly a grim circumstance. But, for a teenage girl, like myself, it’s the end of the world. The shattered world as we used to dance to romance ballades and sing along at the top of our lungs the indentations of the songs, the rhythmic chords on loop. Antoinette. Her name is Antoinette. It sounds so French and we used to whisper to each other, ‘Bonsoir, Je t’aime, and au revoir,’ as if we were in some exotic foreign film. But, that was our extent of the French language… and I would leap into her arms as she leaned to mine and I would dip her when we would both start laughing. The carpet and pillows on the floor breaking our fall.

Antoinette. Antoinette. I love her name and her long brunette hair. Mine chopped off to a very short pixie in aqua because I thought it was cool and rebellious. But, my parents allowed me to experiment with such harmless misdemeanors as long as I ate and didn’t pick on my skin and brows. To some, no-brows was fashion-forward, to me it was a symptom of my diagnosis; but, Antoinette didn’t care. She professed her love with a plush stuffed polar bear and a red rose for passion. That’s what she said, ‘passion,’ and that was three weeks ago before she tore my heart carelessly and cruelly. She was hot and cold, cold and hot, the thermostat of my emotions turned upside down pulling me into her insane world as I grappled with my innate murmurs. The murmurs of self-worth and anger. ‘Cut, cut, cut!’ They would scream as the hymn of my adolescence and I would nip on my knuckles, slightly nibbling on my skin like a newborn without teeth until they turned purple.

The doctors said it was my ‘soothing mechanism’ to deal with conflict and fear of growing up because I constructed my adulthood without an orderly blueprint, without a plan. I like to live in fantasy and fantasy alone with sugar canes and passion and ludicrous belief of what love is, besides the loud murmurs telling me that I can live outside of my body and hover observing the world from bird’s view. The grandeur of divine ability to control people’s thoughts and I believed it for a while with Antoinette until she broke my heart and I couldn’t hold on to control, spinning, spinning because suddenly my divine ability vanished. The ability that was part of me one second and then gone the next. How can I grapple with that implausibility? But, that is not what my mother is asking about, not about my purple heart. It’s about keeping me comfortable and safe because a week ago I plunged to the bottom of the pool refusing to come up mostly because I tied my ankles to a twenty-pound weight. Yes, it was the whole ordeal. The ambulance was called, the evaluation in the psych ward, the observation of 72-hours before becoming an outpatient. The weekly regimen of counseling and CBT exercises. Of course, there are pills and plans… and rituals… and routines… and safeguards for me with hourly visits by my mother, but the towel near my head is the best medicine as I wipe my tears and tuck my head to my mother’s side.

Jacob Greb is a pragmatic introvert, living a quiet life with his wife and a feline companion named Pretzel. His work of short fiction and poetry about struggles with mental illness, beauty of life, and aches of love has appeared in various magazines, journals, and anthologies worldwide.