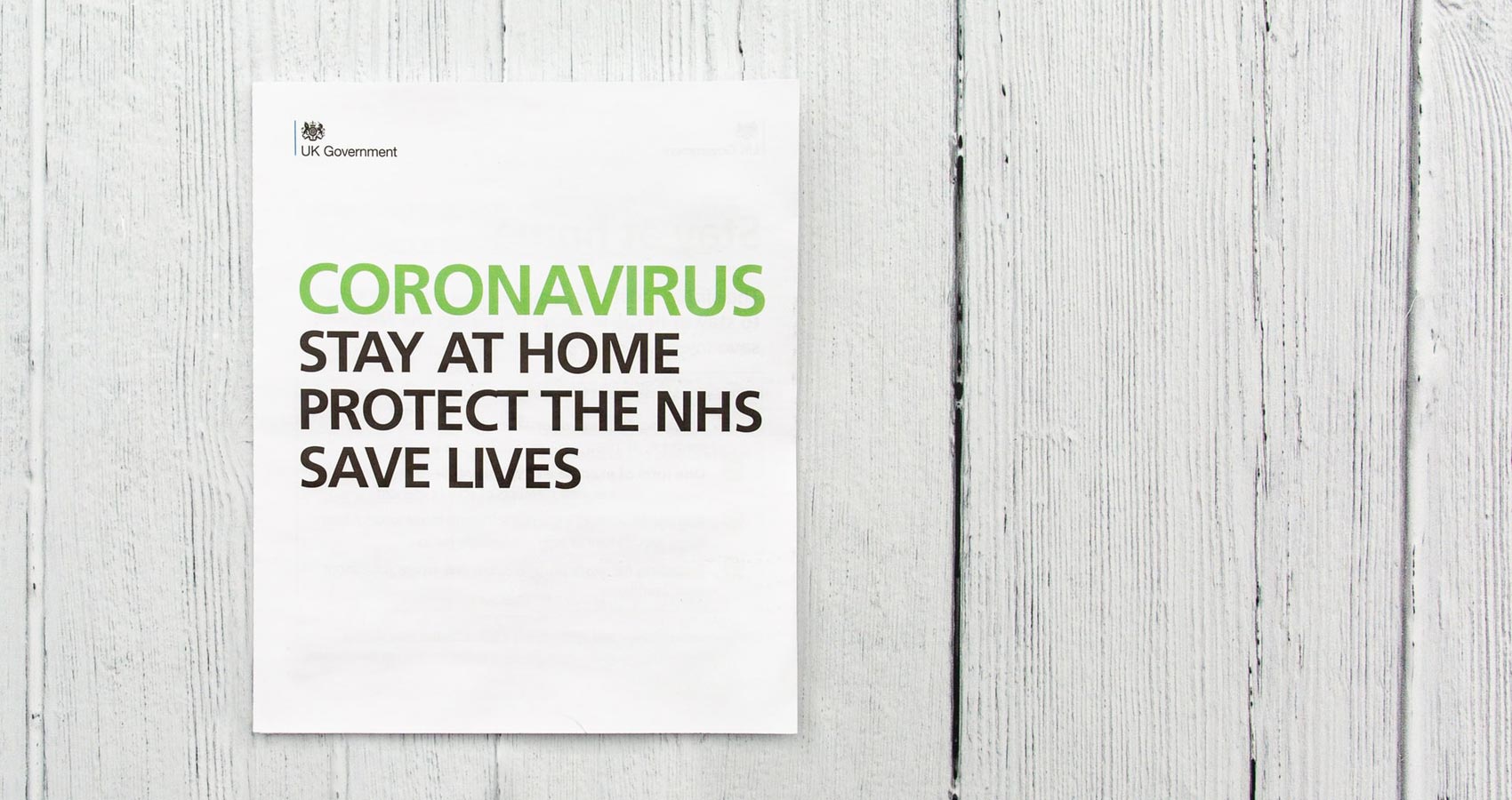 As the population was falling into graves
They gave out party invites
Drunk on festive cheer.
Tears streaming down the cheeks of relatives
Who couldn’t see them go
Ho Ho Ho

The lies multiplied, given a boost
No inquiry till they are all gone
No need to look at a mother’s son
And say “I killed your mum”

Pouring out the bubbly
To see out 2021,
And what a good year it was
Ho Ho Ho