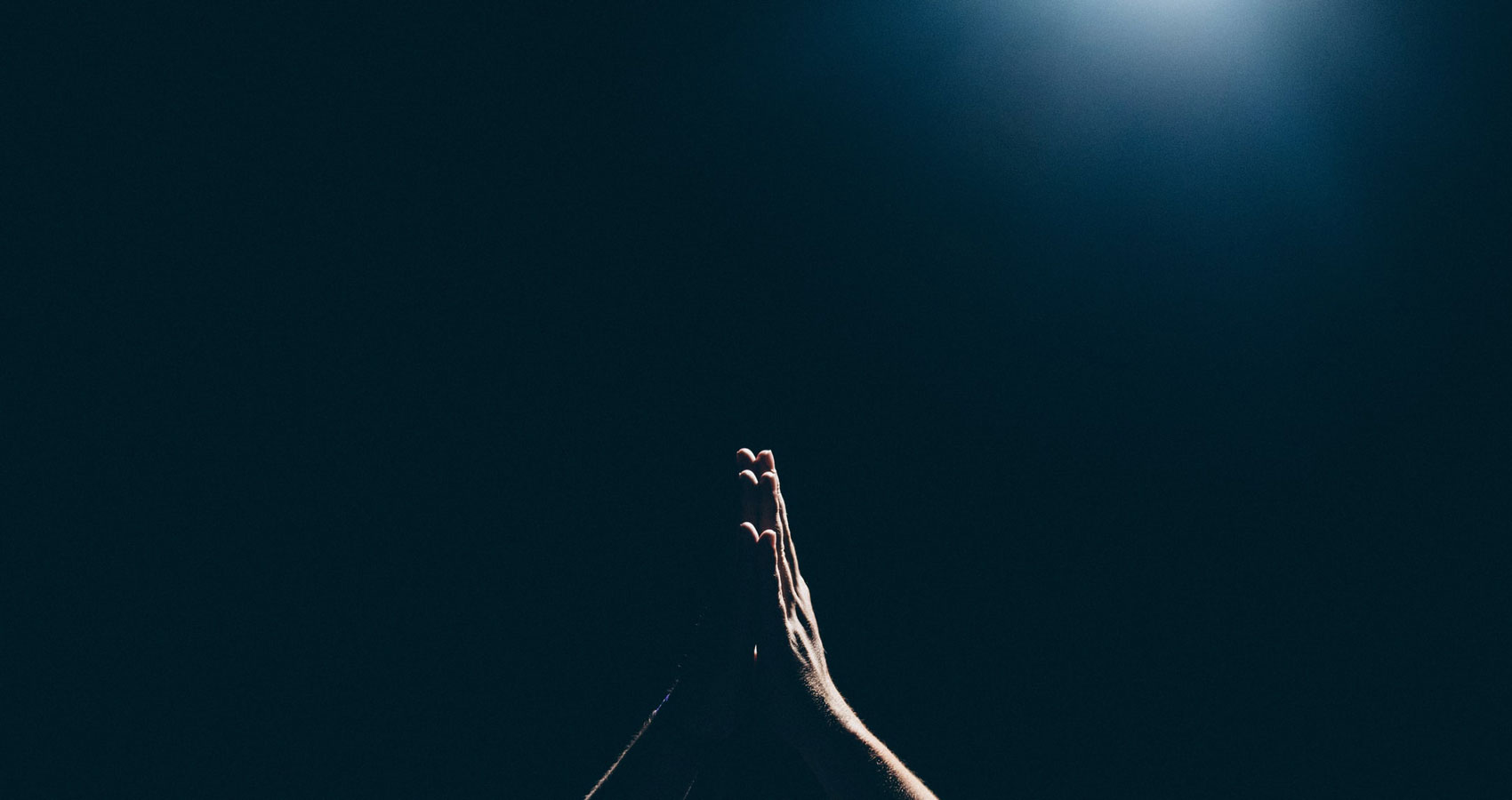 As I reflect on the past 50 years, I believe that the most significant change in my life during this time is that I have become a pray-er. This is my hidden talent. People see my outward life; prayer is the activity of my inner life, and the core of my being.

Many volumes have been written about prayer. I don’t know that I have much to add to this body of knowledge, but I would like to highlight three aspects that have been key to my prayer life for the past 50 years.

The first is Compassion. When I am touched by people’s needs, I am motivated to pray for them.

The third is Revelation. The prayers that get answered are those that are in accordance with God’s will. Prayer is not imposing my will on God, but it is understanding His will and conforming my prayers to it. For example, when the Prophet Daniel realized that the 70-year captivity of his people was almost over, he prayed passionately to help usher in this event.

This is normally a recipe for success, but sometimes I don’t understand what God’s will is in each situation. For example, one of my friends was burdened because she wanted to have a second child and was unable to conceive. I was moved to pray and fast for her without telling her. The result was that she did not get pregnant; not then and not now. I meant well, and I am sure that these prayers were of value to her and to me, but the result I prayed for was apparently not God’s will for her.

On the other hand, I have seen many prayers answered over the years, and my “batting average” improves the more that I pray out of a state of rest rather than operating on my own initiative. But for most of my prayers, I will never know when, how or if they were ever answered, but I know that they were heard. However, I am never disappointed by a seemingly lack of results, because the real value of prayer is the process of engaging with God, and not the results themselves.

What do I mean by engaging with God? Dan Rather, former CBS anchor, once asked Mother Teresa what she said during her prayers. She answered, “I listen.” So Rather turned the question and asked, “Well then, what does God say?” To that, Mother Teresa smiled with confidence and answered, “He listens.” Looking at prayer from this perspective, John Wesley defined it as “the heart’s communication with God.”

Another aspect of prayer is praying for others. Sometimes I even get intuitive insights for the people that I pray for. I once prayed for a couple who were in a period of transition in their lives, and I received a very clear picture for them. In the picture, they were sitting in a bus station with their packed suitcases beside them, but the bus was not coming to that station. When I shared this with them, they told me that they originally met each other in a bus station, and this insight was particularly relevant to a destination they were considering moving to.

On another occasion I prayed for a solidly built athletic looking guy that I didn’t know personally, and I got a very clear impression that he was to resist cigarettes, so I shared this with him and asked him, “Does this mean anything to you?” Without hesitation, he said that he knew exactly what this meant, and it was a confirmation to him that he needed to cut back from his involvement in the club scene.

Living a life of prayer requires practice. The world’s foremost cellist, Pablo Casals lived to a ripe old age of 96. He was asked why he continued to practice four and five hours a day throughout his life. Casals answered, “Because I think I am making progress.”

Every human being has the capacity to pray. If your prayer life needs reviving, give it some CPR: Compassion, Persistence and Revelation.

Michael is a certified personal trainer through the National Academy of Sports Medicine (NASM). He also has NASM certifications in corrective exercise, sports performance and behavior change. He has senior fitness specialty and group fitness certifications through the National Exercise Trainers Association (NETA), and a fitness nutrition certification through the International Sports Science Association (ISSA). Michael earned a master’s degree in human resources development from the University of St. Thomas, and works with people to integrate their fitness goals with their life goals. Michael lives in Eden Prairie Minnesota.