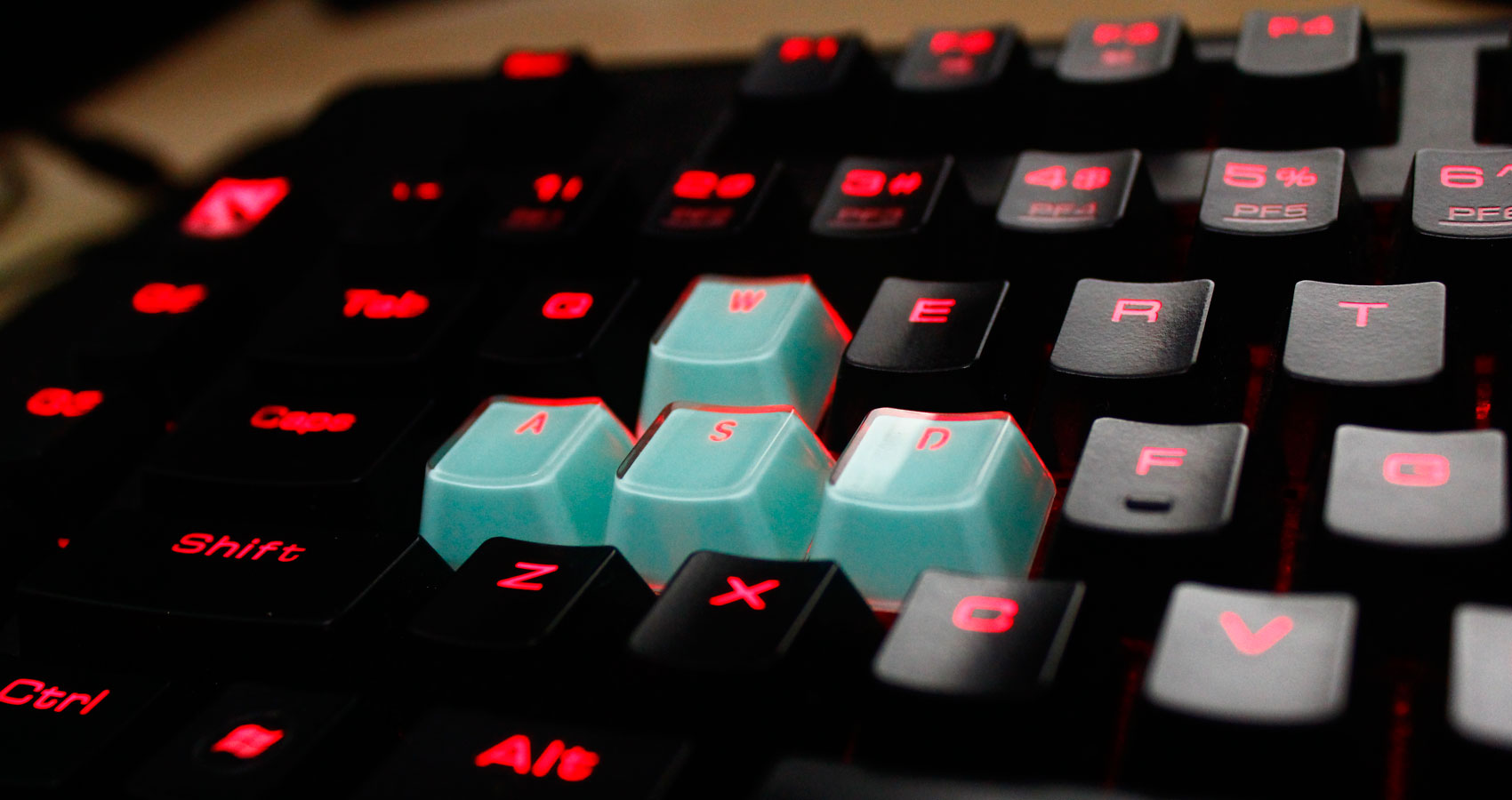 No Rest For The Winner

No Rest For The Winner

Not even the thick headset could block out the furious clicking. Somehow, the tapping of keyboards and ticking of mice drowned out the audience. Damien caught the occasional cheer or shriek from fans between plays.
Sweat and energy drinks burned his nose, threatening a sneeze. If only he could close his eyes, but for a second…No. Damien shook his head. The green and black headset rattled at the movement. The hours of training, days of practice, and endless competitions that led him here also denied him sleep. A moment of rest for his eyelids tempted him. He could take his character to a remote area, hide out and wait for others’ elimination. Damien flicked a glance above the computer screen. In the audience, he caught glimpses of waving signs, pumping fists, and T-shirts with his character’s name printed on it.
With the back of his forearm, Damien dared to let go of the mouse and wipe the beads of sweat off his hairline. They dripped down his forehead too close to his eyes for comfort. The fans expected him to play his best. He needed to win, to make something of the time spent training. But sleep, the thought of finally relaxing his drooping, heavy head, tormented him. Damien blinked rapidly forcing himself to focus on the screen, to watch his opponents’ moves.
Someone died. Cheering and boos erupted from the audience simultaneously. Damien nearly jumped from his seat. The jolt woke him up, exactly the inspiration he needed to keep going. His heartbeat began to slow again as he settled back into the soft chair. Though the bright monitor shone in his face Damien felt its warmth.
A character appeared at a distance. Damien aimed and clicked the keys to signal his abilities. With eyes on the target and hand on the mouse, a dizzy wave crashed over him. Focus fuzzed and Damien missed the mark. The character noticed him and they both fired off abilities. Eyelids forced themselves down cutting Damien’s vision in half. He barely breathed while his character grunted and sent another round of attacks. Finally, the opponent fell. The roar from the crowd sounded like white noise lulling Damien to sleep.
Only a moment, just a moment of rest. He slumped forward hearing one last click.

“Damien!” The audience chanted. “Damien! Damien!” He sat up before the darkness overtook him. They cared nothing for his needs, they needed him to win. But did he spend all those hours, days, months, practicing for them? Didn’t he train and fight his way here for himself? He no longer cared for their opinions. Even numb to the positive cheers Damien focused only on the thought of his bed. Get through this, and you’ll be able to lay down soon. Win, and you can finally sleep.
He didn’t. Another fight ended in his death. Damien wanted to toss the headset at the screen. He needed to throw the monitor into the crowd to shut them up. Instead, he laid the equipment down onto the desk. Thankfully, his lack of energy kept the rage in check. He survived another day skirting embarrassment.
Damien stepped off the stage into the back room. The shine of spotlight no longer illuminating his body. He should feel disappointment. You lost. Instead, relief washed over him like a shower of refreshing freedom. It was over. And in the end, his bed looked the same; soft, warm, comfortable. He didn’t miss the spotlight. Damien relished in the darkness finally allowing his eyelids to seal shut.

Damien awoke to the buzzing of his phone. The screen lit up next to his head. He blinked at the blinding brightness.
“We’d like to offer you a scholarship,” the woman on the phone spoke. “Come play for our team at AWB. We would be honored to have a player as hardworking as you. Your reputation for tireless training is admirable.”
He glanced at his watch. Only two hours passed since he laid down.

“Thank you,” he responded. “I accept.” He tapped the red button on the screen then laid back down. His opponents were lucky for Damien’s exhaustion. They didn’t stand a chance otherwise. He’d be back. Next year, with an AWB sponsorship shirt, he’d be back.
Let the cycle continue. But for now, Damien released his muscles and sank in the pillow, into the mattress, into the darkness.

Emily is a writer and an English major with a focus in American Literature. She has had nonfiction pieces published in local mediums as well as fiction prose and poetry published by CafeLit, Flash Fiction Magazine, Clarendon House and more. When not writing she plays video games with her husband and kids.