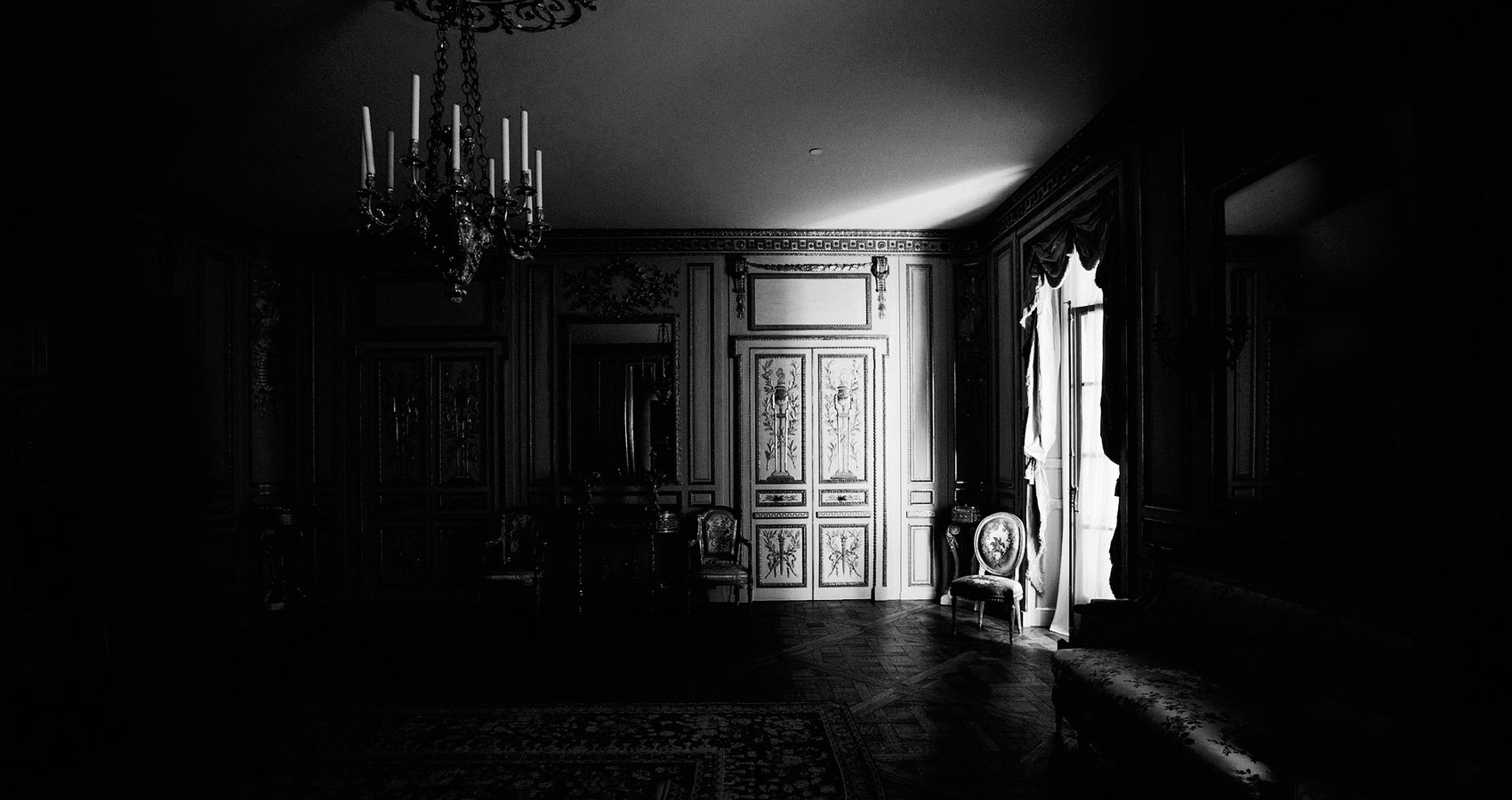 On Missing You Too Soon

On Missing You Too Soon

I imagine
the differences …
The unfamiliar,
lengthening silences,
The way dust devils will
gather in corners, waiting
for a broom that
will never come,
or at least
not as often.

I think of destinations,
then realize I might go alone,
with no map-challenged
navigator riding shotgun,
sure that left is right.

You’ve been the story
for so long I won’t
remember times
without you,
skeptical, practical,
leery of risks
but a giver of chances,
of kindnesses,
of strengths and
of ambiguity.

And I find myself
imagining, finally,
in brief, painful bursts,
that when the ordinary ends,
when you step through a portal,
you will close the door behind you.
It will not reopen,

I cannot follow, and the
echos of our life together

will grow dim,
tears make the world blur,
and the sound of your voice
fades into imperfect memory.