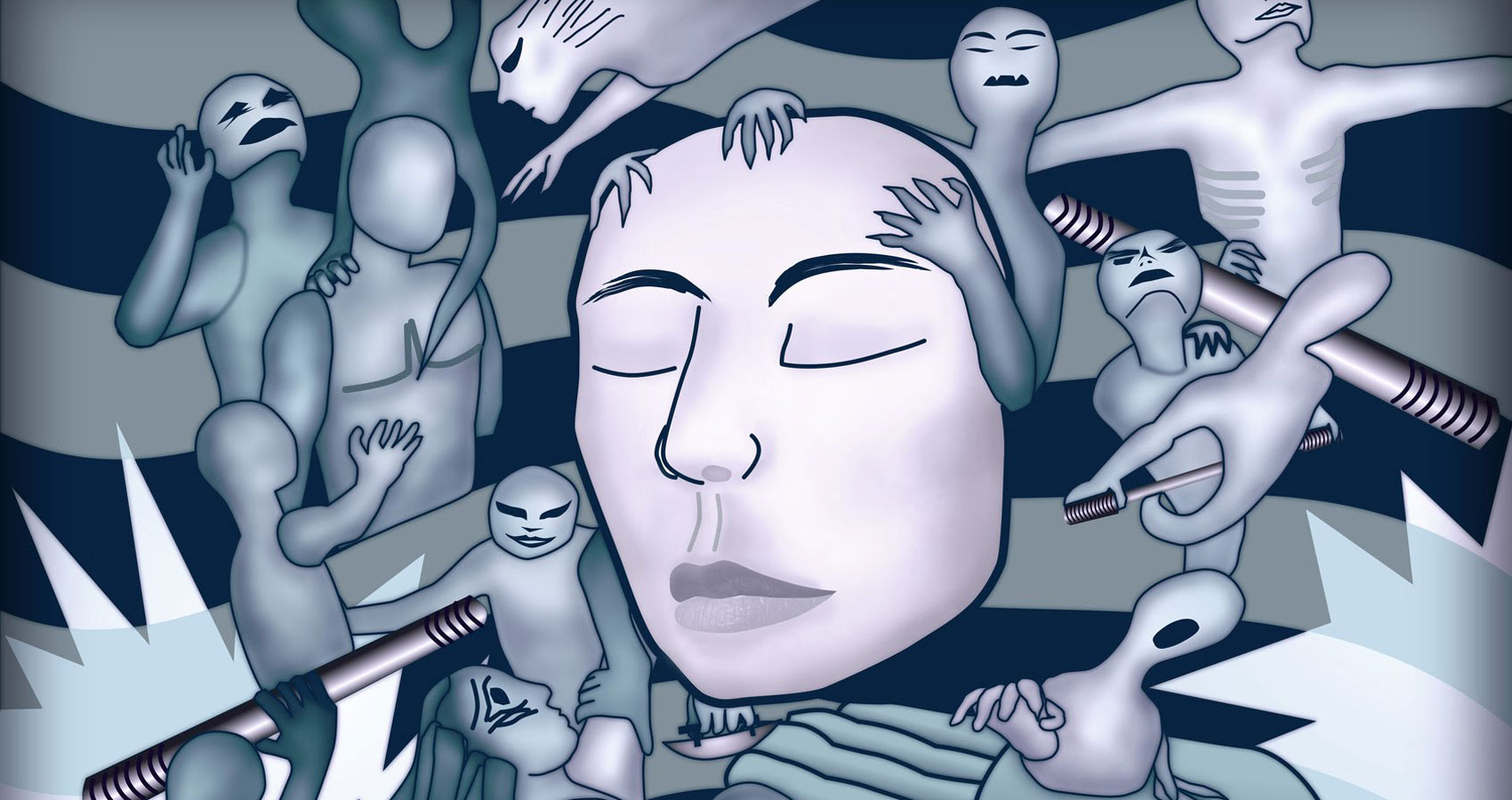 Personality Disorder: Where The Truth Lies!

Personality Disorder: Where the truth lies!

Personality Disorder is a diagnosis formed by psychiatrists to cover all those suffering mental health problems that might be deemed social rather than chemical. This condition, or associated conditions, although considered the result of trauma, is normally dealt with by drugs.
It is worth looking at this diagnosis to see whether it stands up to scrutiny, for it is neither scientific nor creditable to simply believe what a specific group, that is psychiatrists, tell us, as everything must be thoroughly scrutinised. So, let’s consider its validity. Below is a list of categories associated with personality disorder:

Very impressive, as I’m sure you’ll agree. But let’s find out what truth there is in any of these apparently well-attested medical conditions.
Although principally personality disorder means someone who cannot get along with others, each of the above can equally be ascribed to notions of character, without resort to pathologising such behaviour. An antisocial person might simply be uncouth and lacking in intelligence. Avoidant personality disorder, pervasive pattern of social inhibition, might equally describe someone shy and lacking in confidence. There is no genuine need to label such behaviour as a disorder. The Dependent Personality Disorder can equally be ascribed to many women, brought up in cultures where they are infantilised. Multiple Personality Disorder is no longer seen as a genuine manifestation, and many supposed cases were found to be merely play-acting on the part of the patient.
Providing names for human behaviour, which rarely follows the clear-cut patterns described above, limits awareness of many other traits, such as integrity, honour, courage (or cowardice), respect and other types of intentionality. Yes, of course each term appears formidable. But then each is really a technical term formed by doctors as part of an elite tendency to exclude, distance and obscure. It separates the professional from the lay person.

Let’s consider some of the above conditions in a different fashion, throwing aside the reductionism of medical diagnosis. Avoidant Personality Disorder sufferers (sic) may instead be choosy about who they interact with. Dependent Personality Disorder sufferers (sic) may prefer such relationships, finding them pleasurable and with the certainty that many modern relationships lack, with their constant fickleness and threat of rejection. They are also supposed to be pessimistic and passive, but I certainly know very independent types who are the same. Although Schizoid Personality Disorder sounds formidable it merely means someone unable to show anger and confront others. Each of these is an expression of an attitude to the world worthy of respect not as an excuse to proscribe one of the many useless and dangerous psychotropic drugs on the market.

Explanations of human character, for that is what is being delineated above, are better rendered by poets and novelists and not explicated through what is probably merely a pseudo science authoritatively sanctioned by our relationship with doctors. Read Tolstoy and/or Shakespeare for insights into human nature and not the untested (although doctors assert there is proof, such proof does not meet proper scientific rigour) theories of a profession that creates career paths from the suffering of others. Of course doctors do immense good in many areas but unfortunately they do not generally do good-an excess of power can lead to a cacophony of abuse.

The term ‘disorder’ conveys the idea that there are groups of particular human responses around a central core of mythical normality. This is better understood as normal and abnormal, with scant discussion on what either is, as developed by individuals with limited experience of and interest in the world who observe others within an isolated setting and imagine that the visible tips of personality they constantly view in such artificial settings are all individuals consist of. There is no normality, which psychiatrists often confuse with conformity, but individuals displaying all the above traits throughout their lives in different times and circumstances.

The normative drive is a distinctive component of capitalist and/or conservative societies with powerful incentives to fit-in with forms of behaviour and inhabit specific archetypes. The normal type, as identified by psychiatrists, is a calm, patient and steadfast individual who achieves modest success in a modest career, has 2.4 children and rarely suffers from angst or worries about the state of the world or the human condition. This ‘type’ excludes risk takers, explorers, artists and writers. It appears to have a subjective and not scientific basis.

We have a problem in modern day societies. Our uncritical trust in the medical profession, out infantile acceptance of whatever they tell us, inhabiting thereby a child/parent relationship that often allows for abuses of power.