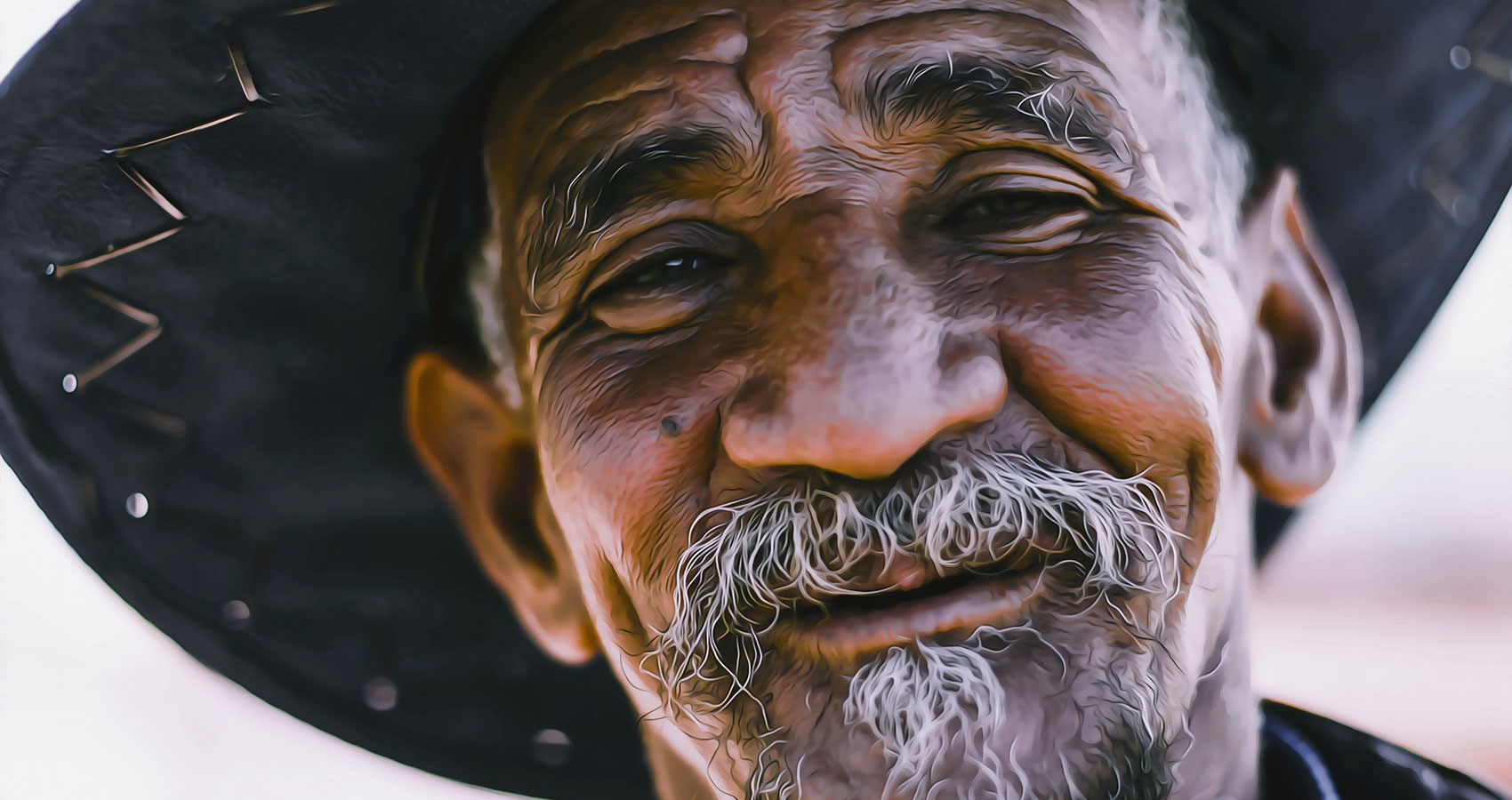 Fools hallucinating in wonders.
Thinking beyond what their strength can comprehend.
Smiling to the breeze
And as if the sky would summon them.

Pick up your hoe lazy one.
Draw that machete and murder your obstacles
What if the joy in the early hours is a deceit?
Dream comes with hard work.

Pineapple prays to the sun to ripen
The moon looks up to the sun to shine at the wake of the night
You had better looked up to your strength.
An easy way to the top is rare.

If you truly want to smile at old age
If you want the sweetest soup in every meal.
Happy children at your death bed.
Then it is time…you must not relent from work

Olusegun Musbau Lawal was born on the 12th of January 1989 in Lagos State, Nigeria. He hails from a small nucleated rural settlement of Ayetoro, Kajols L.G.A. Oyo state. Olusegun was born with the gift of maneuvering word with pen. At age four, he had begun writing and drawing on any book that came his way. As a vibrant talented writer who got admission into the University of Benin in the year 2012, he cut his first tooth in creative writing when he published his first poem ‘Now I know’ in Anthology to mourn the death of Nelson Mandela in 2013. And ever since then, his other poems have appeared in different poem anthologies like 'From Slavery to Freedom', 'Vanitas Vanitatum', 'Tears of the Lost', 'Echoes from the Grave', 'Ori' and others. He is also a member of Creative Writer Association of Nigeria (CWAN), presently the Assistant Production Manager of FASA Magazine. He is also a motivational speaker and a humanitarian.