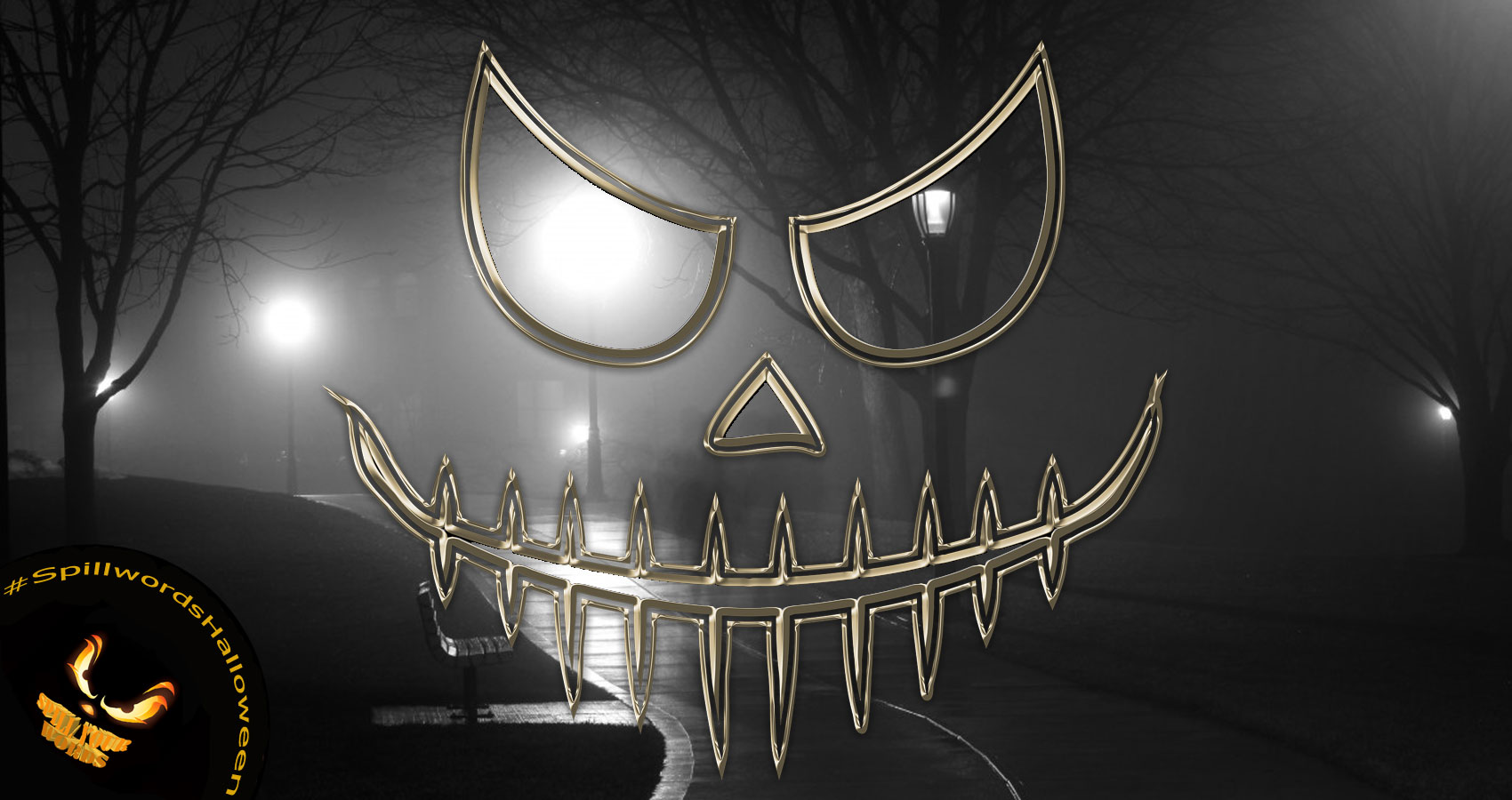 I always take a walk before going to bed in the night and I always sleep after midnight. Don’t ask why that’s when I sleep. My family moved to this neighborhood four years back. And from the first day, I have been taking the walks. You can’t see anyone in our neighborhood at that time. The streets will be empty. It was one such night or so I thought. It was already half past twelve. I decided to go for a shorter walk so that I could sleep sooner. I hit the streets. That night, I felt an awkward silence. I didn’t know why. I strolled the streets. I slowly began to feel like someone was following me. I turned to find who it was. But, I found no one. So, I decided that I must be imagining things out of fear. I resumed my walk. After some time, I again began to feel someone was following me. I turned. Down the street, a street lamp was flickering. Down that lamp-post, I saw someone. He seemed to be moving. But, when I watched closely I found that he was actually dancing! I thought it must be some drunkard and I continued my walking. Few moments later, I heard footsteps behind me. I turned in reflex. I saw the man who was dancing coming towards me. But, he wasn’t walking. He was still dancing. He was moon-walking towards me. I started to think, I was a few streets away from my home, I could loop back to my home if I took the right turn at the 5th street from here. I turned again to see where he was. He was just about 10 metres away from me. That’s when I first saw his face. His mouth was fully stretched. He was smiling. But, his eyes weren’t on me. They were looking above me. His face looked like a smiley – A strange one. All these thoughts ran through my mind in a few seconds, and I began to run. I crossed the second street and stopped to catch my breath. I turned back to see whether he was still following me. He was standing approximately twenty steps behind me with the same expression. “What the hell do you want from me?”, I shouted in fear. He made no answer. He stood there for a few seconds and began to run back. I didn’t know what to make of that. I stood there in surprise. But, I thought he might return and so I started to run again. When I crossed the fourth street, I heard footsteps again. When I turned back, I saw someone in the distance. The image seemed to zoom out as if the person was running away. But, in a few moments, I realized he was indeed running towards me. Fear filled my heart. I started running as fast as I could. I could clearly hear the footsteps behind me. I was coming near the fifth street where I had to turn. I sensed the footsteps behind me fading. So, I slowed down but I kept running. I turned back to see if he was still following me. There was no one. I decided to take a break. I stopped. I tried to catch my breath with my hands on my knees. Suddenly, I heard a heavier breath. I was damn sure it wasn’t mine. I was slowly lifting my head when I noticed the smiley-faced man was standing beside me in the same position and he was catching his breath. For a moment, I was frozen with fear. But, I recollected myself and begun to run with my eyes on him. Soon, I reached the fifth street. He was still standing there with that outstretched smile and his eyes looking above. He vanished from my eyes as I took the turn on the fifth street. After a few minutes, I stopped again to catch my breath. I could already see my house from there. I decided to take a last look to see if he was still following me. I looked back. The street was empty. There was no sign of him. I decided never to go for a midnight walk anymore. With that thought, I turned. There he was, with that smiley face opposite to mine. He pressed something in my face. I began to faint. He carried me and turned…