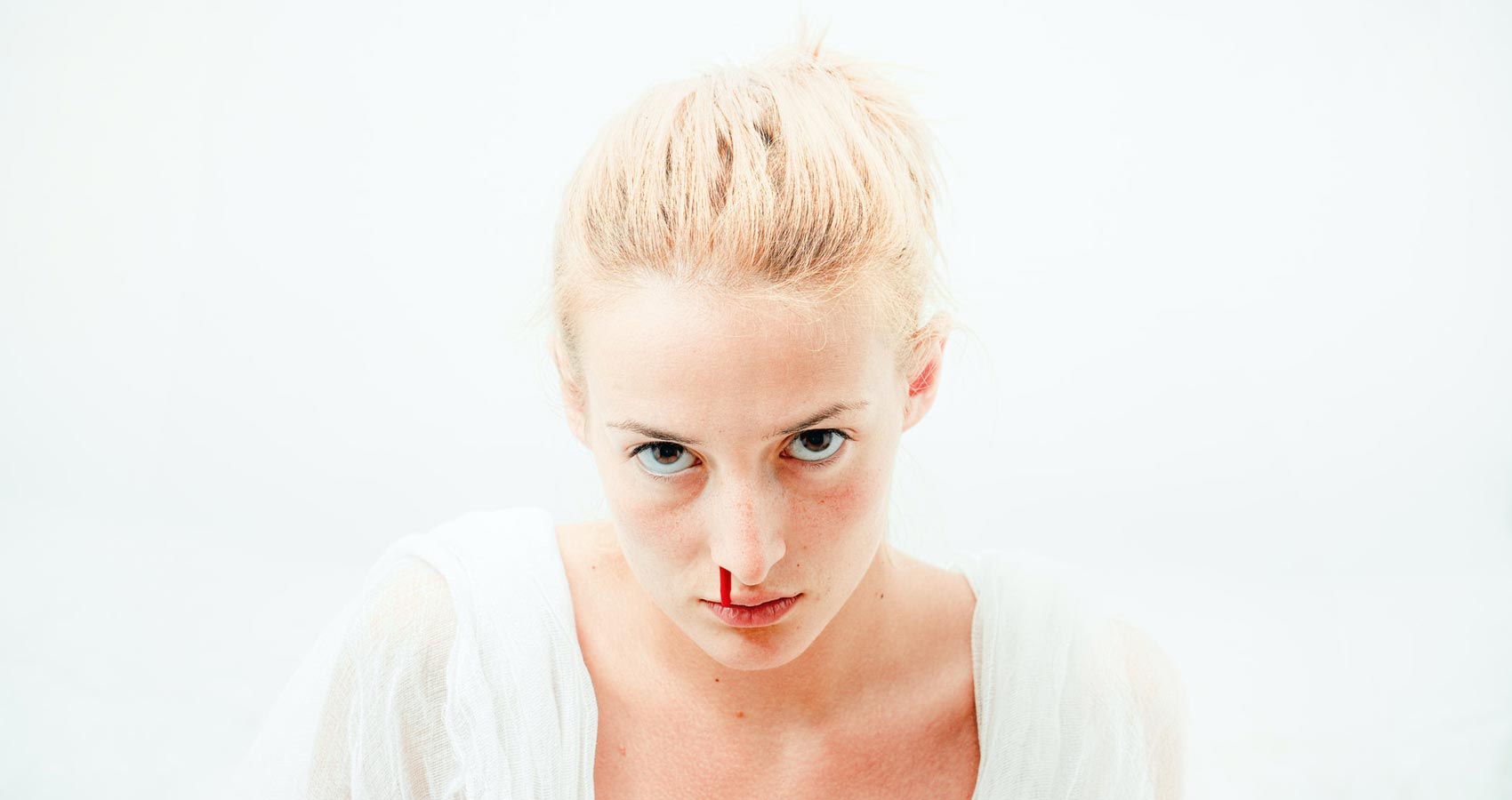 Quivering alone in the murk,
Letting out pain in warm drips,
While making to deliberate
Whether to live or wither.

The throes of that distant night
Melts into the wind’s grim howl.
Palpitating with terror,
The weak soul drifts into mess.

Faint echoes from forced struggles,
Like daggers, pierce through one’s core,
Impairing the mind to dregs,
Eroding the soul of worth.

Prudently conserved maidenhead
Made relinquished by some vain brute.
Memories of an ill hour
Would soil that one’s whole lifetime.

But another, on that, reflects
And grins with dry accomplishment.
Say, would, if thou were them, revel
At the sight of a soiled white?

I'm Oluyemi. B. Elisha, a steadily growing creative writer who currently majors in English Language at the Lagos State University. The deep intimacy which I've just begun cultivating has seen me explore rather few miscellaneous themes, yielding results in prose and poetry. Though not with a work published yet, the just kicked-off writing journey is strongly poised to attain heights common to writers. I've got a few tens of poems inked, a few short stories and an unfinished novel — all encompassing my very interests.