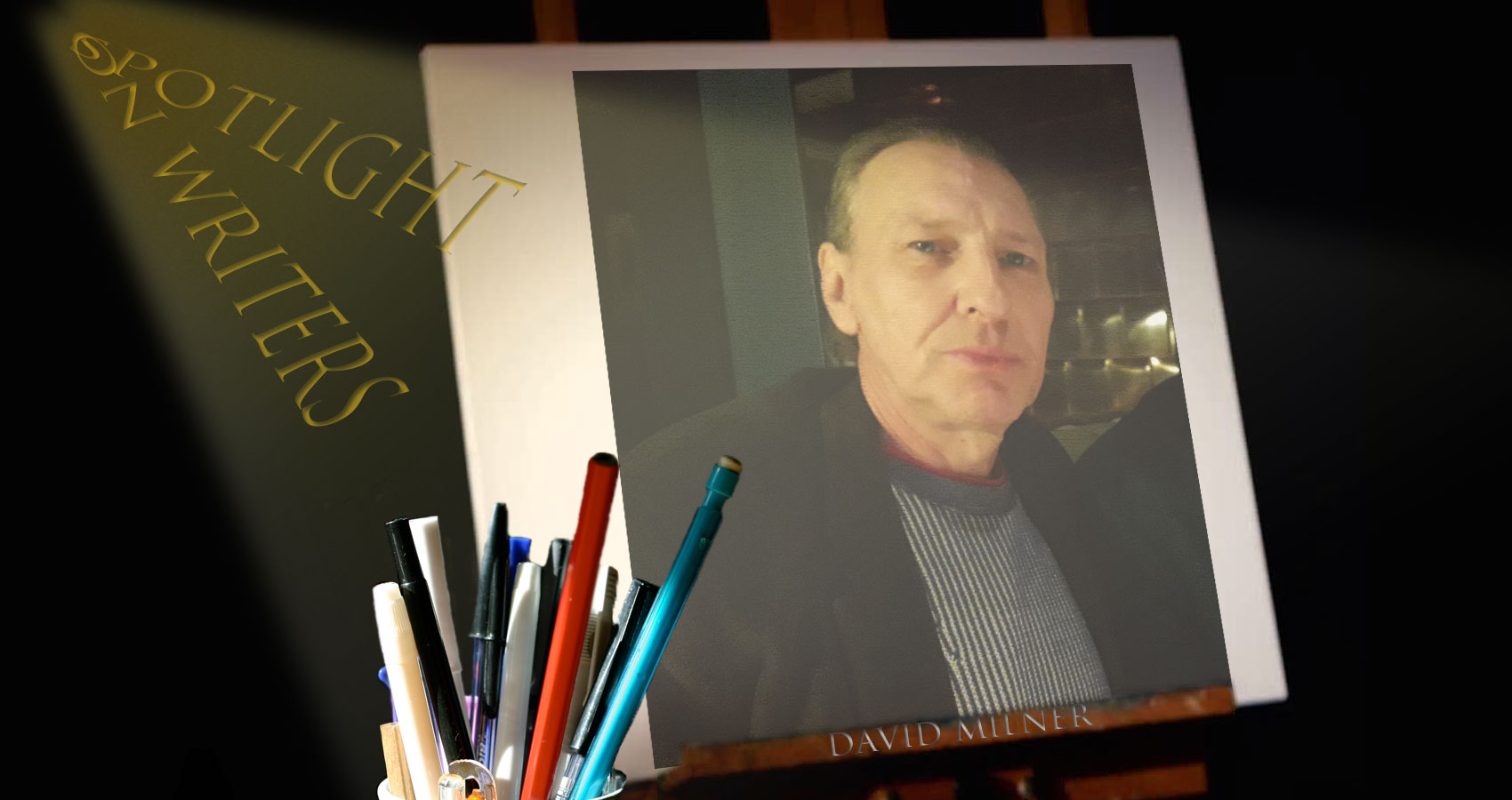 Born and raised in Blackpool. A once thriving seaside destination. Lost its shine somewhat over the years. Although Blackpool Tower Ballroom is still the citadel for all things bright, cha-cha-cha, sequinned and spangly. Was a great place to grow up. Couple of miles from the seafront it’s flat arable farmland. Plenty of freshwater fishing. Days seemed longer then, and a heck of a lot cheaper.

London. Where do I begin? Still an inspiration after so many years. I live near the river Thames, from where I sit now, I could walk the distance in 30 minutes. The greatest thing about the place, aside from the history and human dynamism? My wife and younger son are here… it’s home.

You heard of that movie Natural Born Killers? I’m a Natural Born Worrier. On a personal level, little things become magnified. The wider context is the world at large. I feel helpless and hopeless, at times. I’m a father, naturally I have concerns. On the plus side, I’ve been told that worrying helps keep my weight down! Thankfully I can channel my anxieties, frustrations, anger, and fears – hopes and dreams also, of course – into something creative.

Inchoate. I just love the sound it makes. Mind you, for years I mispronounced the flaming thing. People would smile knowingly, some would smirk…No one ever told me. Until…

She whispered Ink-hoate / lowering her eyes / as though she had said too much / Just begun, it means / Oh yes, she replied… Inchoate.

Peeve. Another lovely word. The English class system, though it disguises its intentions behind a pat on the head, and a ‘well done, you’, is still alive and kicking.

His ability to bounce back, dust himself down. It isn’t self-belief, but it’s something approaching resilience.