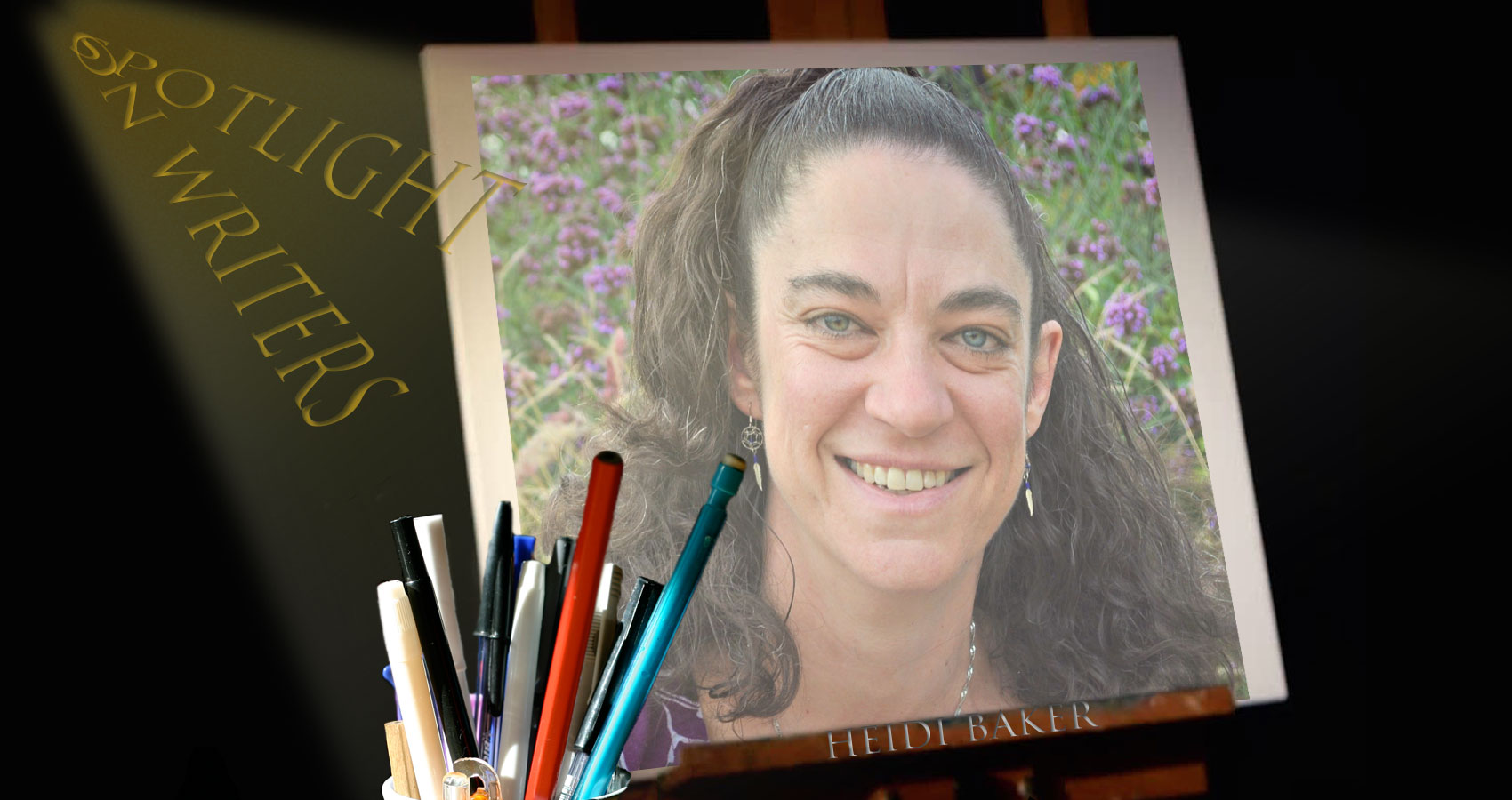 I grew up in Chicago.  I moved to a college town in the Midwest cornfields eighteen years ago, with my husband and our baby (in utero). After we moved I thought I’d miss Lake Michigan forever, but over time I’ve grown to love the slower pace of life and now being near a majestic body of water isn’t worth navigating all that hustle, bustle, pollution, and “wall to wall” people.

Home is a concept I’ve been coming to terms with. I never wanted to be at home growing up. At least not once I hit thirteen and things got weird, which is a long story that cannot be pinned solely on adolescence (though too often people are ready to blame teenage-hood for a multitude of family ills that have many causes, and need creative, loving solutions where each person owns his or her own part in the drama).
As a consequence I’ve spent the first twenty years of my adulthood as a nomad, even once our children were born. We’ve owned two RVs, lived in… let’s see, four states in grounded dwellings, and have now been at our current home for four years. Since we moved in here I’ve had to make peace with the idea of home as a settling place and come to terms with many fears I have about not being able to “get away.” The word that repeated in my head over and over when we first landed after a couple years of traveling was “Stuck.” I felt it in my abdomen, on my shoulders, in my neck.
Gradually we’ve developed a life here that is just as cool, or more so, than life on the road. The term Building Community does not describe some abstract concept I hope to be part of one day. It’s happening now.
I’m also happy to share that my sons, ages fourteen and seventeen, both love spending time at home, and look forward to hanging out with mom and dad, which happens frequently. They love being with friends, too 🙂

Personal space, a beautiful view, an autumn breeze sliding in through an open window, prayer, the music of Michael Hedges, R. Carlos Nakai and a few folk artists, creating with other people, art forms I fumble around with, like painting pretty much anything, singing, gardening.

I have never had a single thought about a favorite word so have no idea. I just love words, how they can dance in the mind and move hearts when gathered in the right order.

Similar to the above question, I have no direct answer. If something annoys me I try to either figure out why (and generally find I’m being a snot) or ignore it so completely it’s as if it’s not happening.

These last three questions are tricky, this one the trickiest. From my laptop’s dictionary:
“define |diˈfīn|
verb [ with obj. ] 1 state or describe exactly the nature, scope, or meaning of…”
Is there a person alive who could accurately do this for himself or herself? I could tell you a few main spiritual, artistic, financial, and family goals I’m working on, but when I’m actively in the process of working on something I don’t like to talk about it publicly. So there’s that. Eh, well 🙂

Heidi Baker is a second-generation poet and story teller whose writing reflects inner landscapes shaped by journeys of miles and other measures: from Illinois to Arizona, work to home, childhood to adulthood to parenthood. Gentle, imaginative, full of honesty and wonder, her clear writing captures the sacredness of everyday moments. In addition to her growing body of published works, Heidi creates space for other writers, youth and adult, through facilitation of workshops and groups.