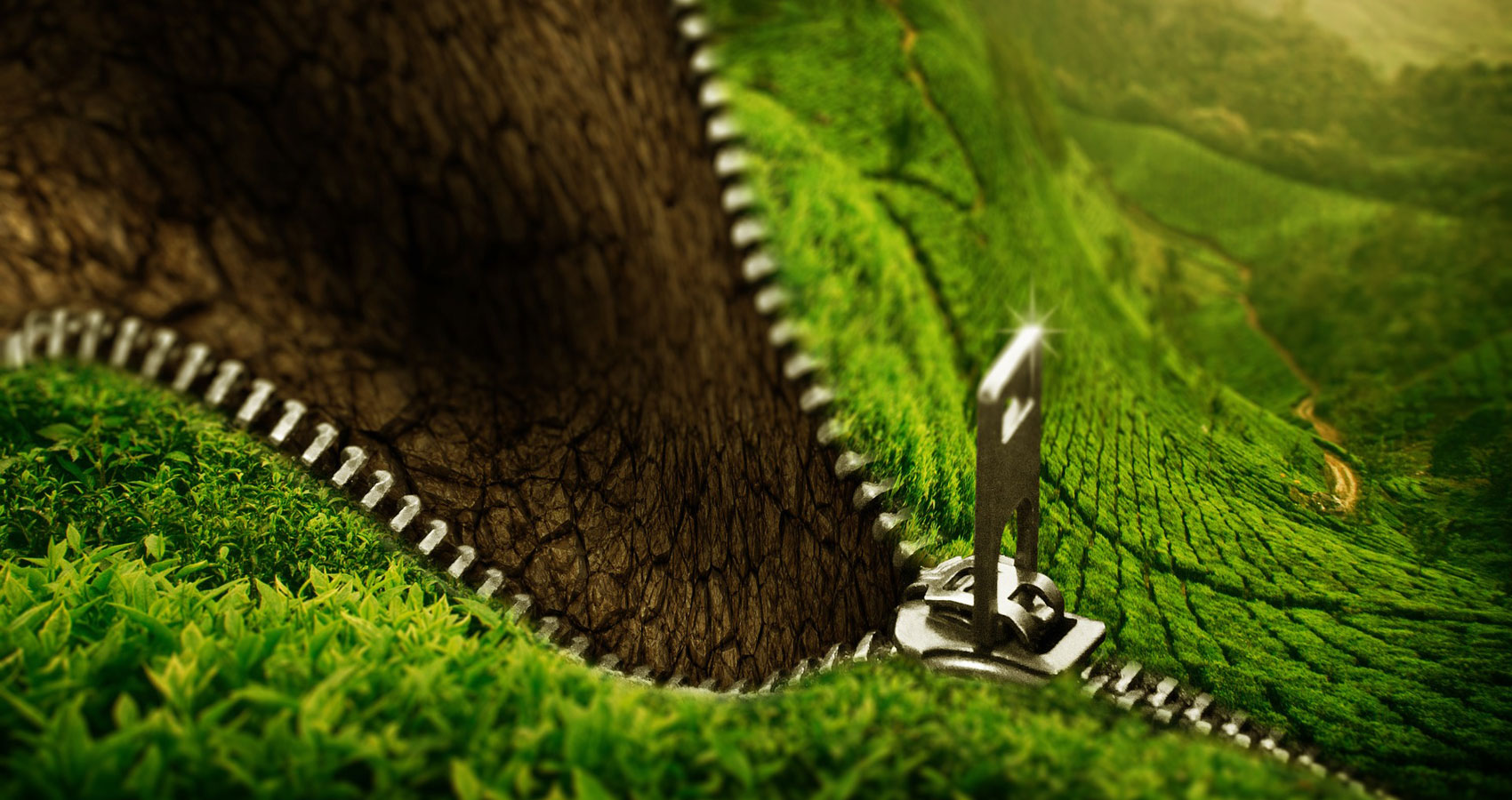 I am an angry bird and I have a strong case,
Against the humans, and I am miffed at their race,
For they destroyed my home, the tree, to the ground they raze,
Many such trees have disappeared without any trace.

Deforestation has made many of our species go extinct,
It is the richness of flora and fauna that makes our earth so distinct,
In their greed, how much damage the humans do inflict!!,
They have already left on earth irreversible grim imprint.

Forests have been destroyed to obtain illegal timber,
Where do we build our nests to get a night’s slumber?
I am unable to control my temper and letting out whimper,
The green belt is getting thinner and thinner.

With our extinction, the ecosystem and ecological balance will shatter,
Its effect will affect humans as well, it is a serious matter,
Global warming and climate change will spell disasters,
The foolish humans are paving their own destruction faster.

With declining forest cover, the world is facing severe drought,
Lack of rains have left many lives thirsty and distraught,
My anger is directed against humans for the damage they have wrought,
By exploiting environment with selfish motive without any thought.