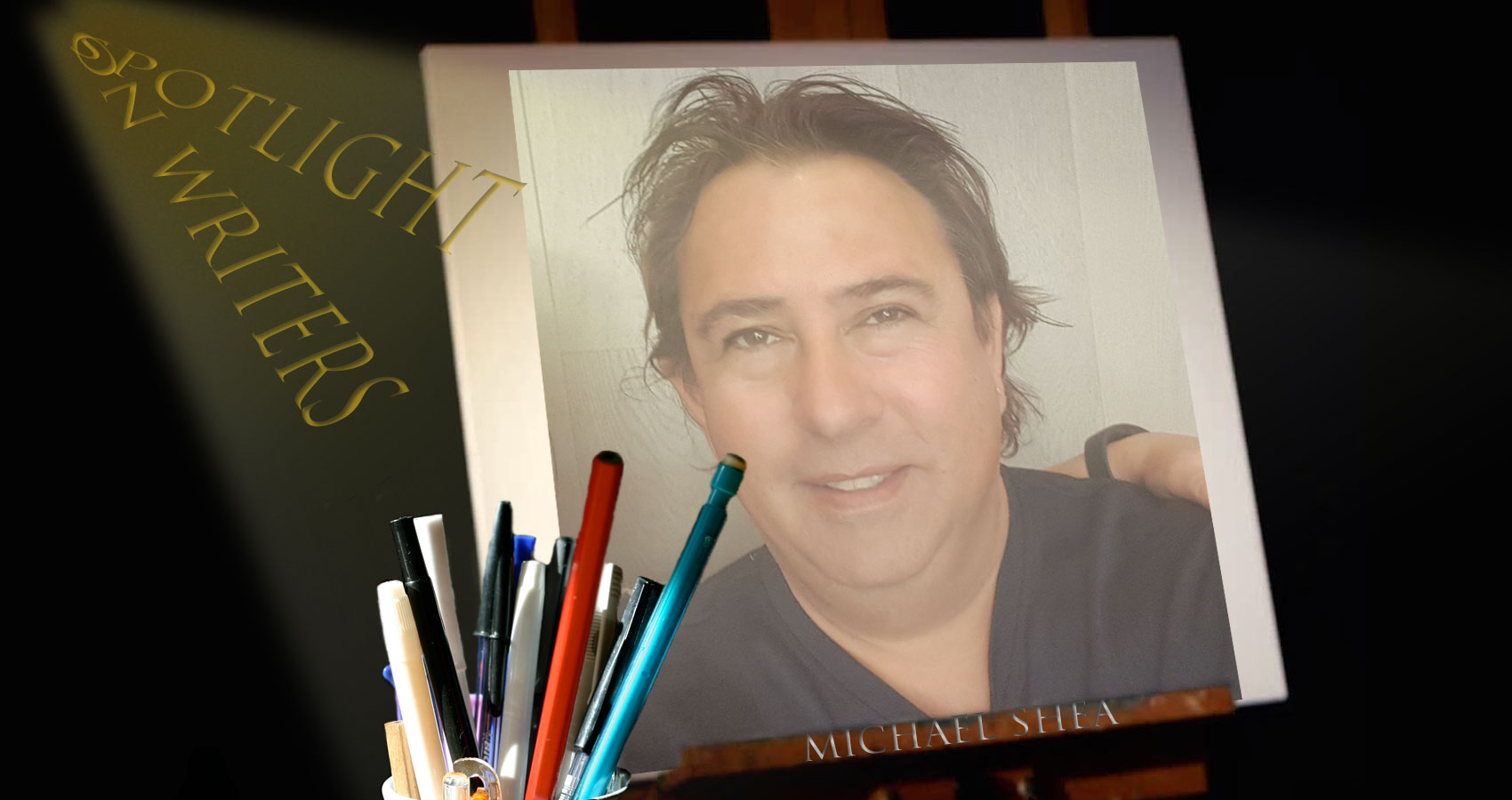 I was born in the UK in a place known as Borden New Hants, my father was British M.O.D so we moved around a lot; a real lot! I’ve; as the song goes, been everywhere man! I lived in Germany for 3 years, travelled extensively and seen so much in my life. Since coming to Oz in ’82 I’ve lived in Perth, Sydney, Melbourne and now I live in Brisvegas. The moving around bug was contagious. I couldn’t even stay in one spot in each city, I once lived near the CBD of Brisbane but now I live out in the banjo playing section near Toowoomba in a small country town called Gatton.

To any man rich enough to have it then the greatest thing about anywhere you are is family that loves you unconditionally. Material things are nice, but they are fleeting and inconsequential compared to family. I am not sure, but I think I stole some words from a song there, something about diamonds…

You know what I have no clue, as you may have noticed I write a lot of my work on the dunny and really don’t pre-think any of it. Like the bowel motion it just flows out naturally. I’m often found calling my work a vowel motion. I know, I know I’m saying my work is shit but really, I just have so much rolling around in this head there is no one fixed perspective from which I derive a notion. I get a kick out of stupidity but then as a creative muse it’s not like I’m starving for stimulus is it now?

I have an indefatigable source of irascible words of which to rhythm and rhyme when I’m able, it’s a curse this tendency to verse and I think it infers that I’m unstable…

RE LIG ION, OMG! Nearly 300 years after the age of enlightenment and yet humanity persists with this lunacy! I know it frightens many to say they are an atheist but I’m certain that many sheep out there continue to mouth the words only out of fear. The ostracization (bloody Americans responsible for this and the z I can’t get rid of in that word) they fear due to simply saying they may not completely believe. Go to Amazon and buy my book ‘God, seriously?’ and it will help you decide.

I am a philosopher at heart. I yearn to comprehend the human condition and that’s why I turned to psychology. I’m a history buff who is fascinated with why that person reacted the way they do and delving into the motivations for it. We are so complex and yet so bloody frail, the most deadly predator and the weakest of worms, just fascinating.