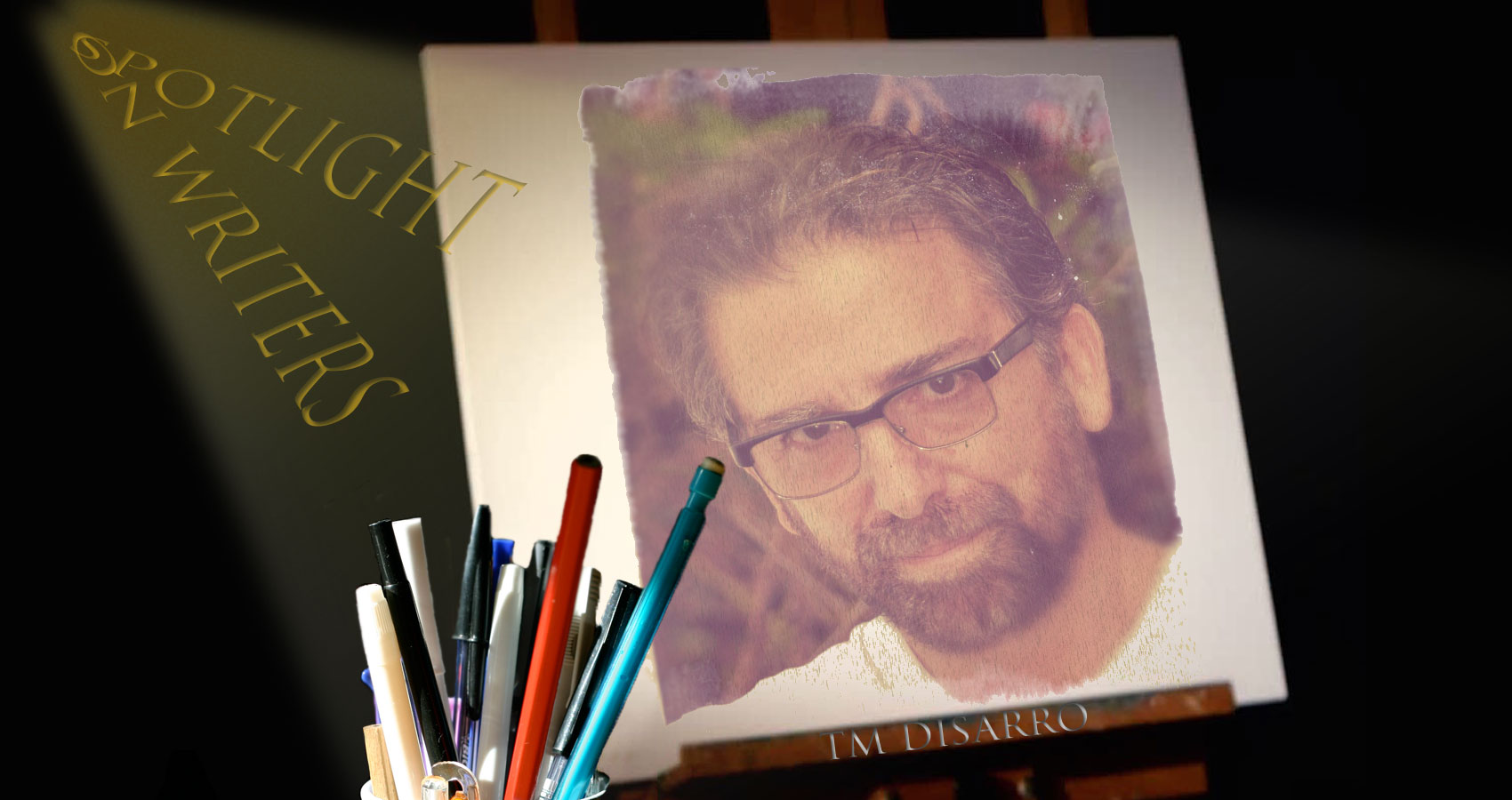 I was born in Providence, Rhode Island in a section of the city called Federal Hill. I grew up in a three story home that my Great Grandfather built. He was an Italian immigrant. In the home, my brother, three sisters, mom and dad, my grandfather and grandfather grandmother all shared the same second floor and third floor, and my cousins family rented the first floor. The section of Providence where I grew up was predominantly Italian with Italian working class families. My father was a veteran from the Korean War who received the Purple Heart. He worked for the post office forty three years. My mom stayed at home, and my brother and sisters drove her crazy. My grandparents were show people who traveled the country in Vaudeville and eventually came back to Rhode Island and opened a costume rental service, and in that same space my grandfather booked talent and shows, and my grandmother also taught ballroom dancing and ballet as she was a Russian trained ballerina. Later on I took over my grandmother’s costume business which I ran for about 15 years until started working with canvas. I also was a nightclub DJ in Providence and was resident DJ in many of the busiest venues until I moved to Florida in 2007. Federal hill at the time was an interesting place to grow up, and had at the time and today still, a reputation for great food as well as a rich history for wise guys.

The greatest thing about where I presently live is the weather. I moved to Florida seven years ago and fell in love with the area immediately. Aside from writing, I build custom canvas for boats. Anything on a boat that has fabric inside or out with the exception of sails. Also, custom designed auto upholstery, home interior upholstery, and occasionally costumes. There are many beautiful beaches here, a fabulous boating community, so there is lots of work for what I do Year round. There is also a great artistic community here in Sarasota as well.

I am very visual and also because I spent so many years in Nightclubs spinning music, Rhythm and beat seems to pop up in my writing even though it’s not so popular to rhyme. As an example of how my mind works, the piece I wrote called The Last Deception was originally going to be a video to the song Hallelujah by Leonard Cohen sung by Jeff Buckley. The story I wrote was originally a story board for that video but I could not devote the time to make it happen so it became a short story instead. I only have two hours a day to create and write so time is a precious commodity. All other writing is done on the run.

Your loving is the source of my serenity.

My current pet peeve is when writers try to cram ten pounds of words into a one pound 2″ x 4″ Instagram box instead of using the captions. Ideas are limited when we write to the space the words are going to fit in and not write to the idea and expand on the piece of writing. I appreciate what some of the writers are doing and I have experimented with micro poetry but it’s not my medium of choice. There are some truly gifted poets on Instagram. I also hate Tiny House shows…give me a break!! I want a bigger house like I want a bigger space to hold more words.

As a person…my relationship with my wife, my daughter and my family. From a work perspective…I understand what it means to deliver on the promise of excellence each and every day. Finally, as someone who loves to write, I am defined by the way I filter information all around me as well as love, life, loss and longing.

TM DiSarro is an American Poet and Author living in Sarasota, Florida. With a passion for poetry and stories, he writes every day and posts regularly on Facebook and Instagram and has been a featured poet on Spillwords.com. His education is life itself, having gone into the costume rental business directly after high school and being a night club DJ for 30 years. Lyrics, rhyme, books, and the rhythm of words and music have all influenced his writing style. When not writing, TM builds costumes for various events.