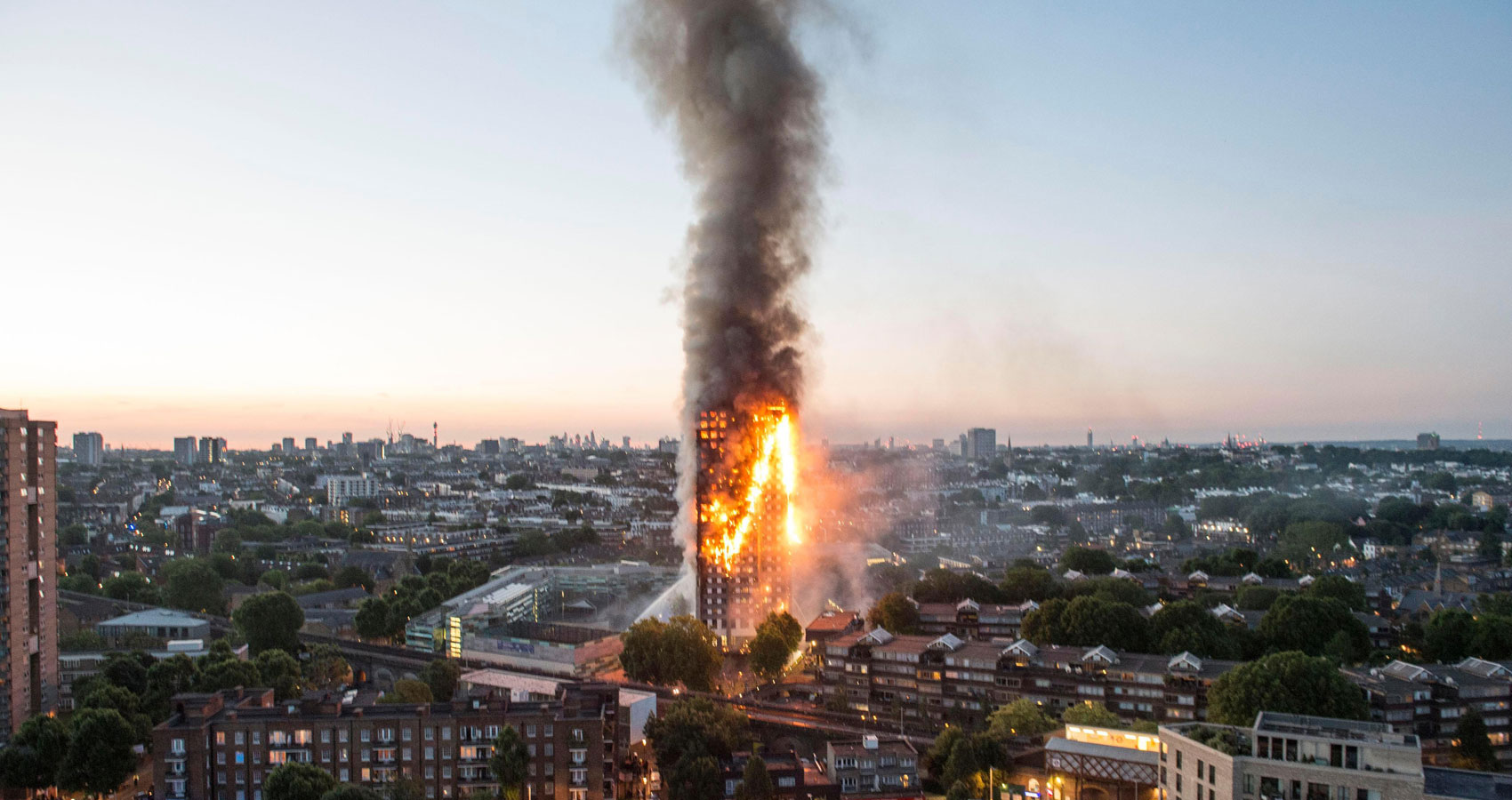 People were running in every floor
I heard someone knocking at my door
“Hurry, hurry there is hell, there is fire
Save yourself, you have to go higher” ..

I tried to go down but there was too much smoke
I couldn’t see or breathe, I was going to choke
I heard people screaming and I heard them crying
People were bumping into me and kids were dying ..

The old woman said; come on to the roof
And close the door behind, it’s fireproof
There were people on the top yelling and shouting
To the world down there to save them from burning ..

We could hear those sirens coming from far
And some of us were calling on there cellular
The old woman said; please lend me your phone
Help me call my son, I don’t want to leave him alone ..

The fire spread quickly, we were burning
People were jumping, people were dying
I couldn’t resist, I jumped like the others
I tried to fly very high but I had no feathers ..

My clothes were smoking, I was hurting
I wished I was a bird, wished I was flying
As I was going down I could really see
All the beautiful lives lost in this dark sea ..

So remember us all with all of your power
We are the innocents of the big Hell Tower
So farewell my family, farewell my friend
Enjoy your precious lives before the end ..

I live in the beautiful city of Marrakesh, Morocco. I'm married and I have three kids. I studied in the states between the years of 1985 and 1994. I'm a computer scientist, but I work as a school manager in a large private school. I also teach English literature to kids between 14 and 18 years old. My love of English pushes me to read and write poems. Through this site I would like to read and share with the world the beauty of thoughts while appreciating life.