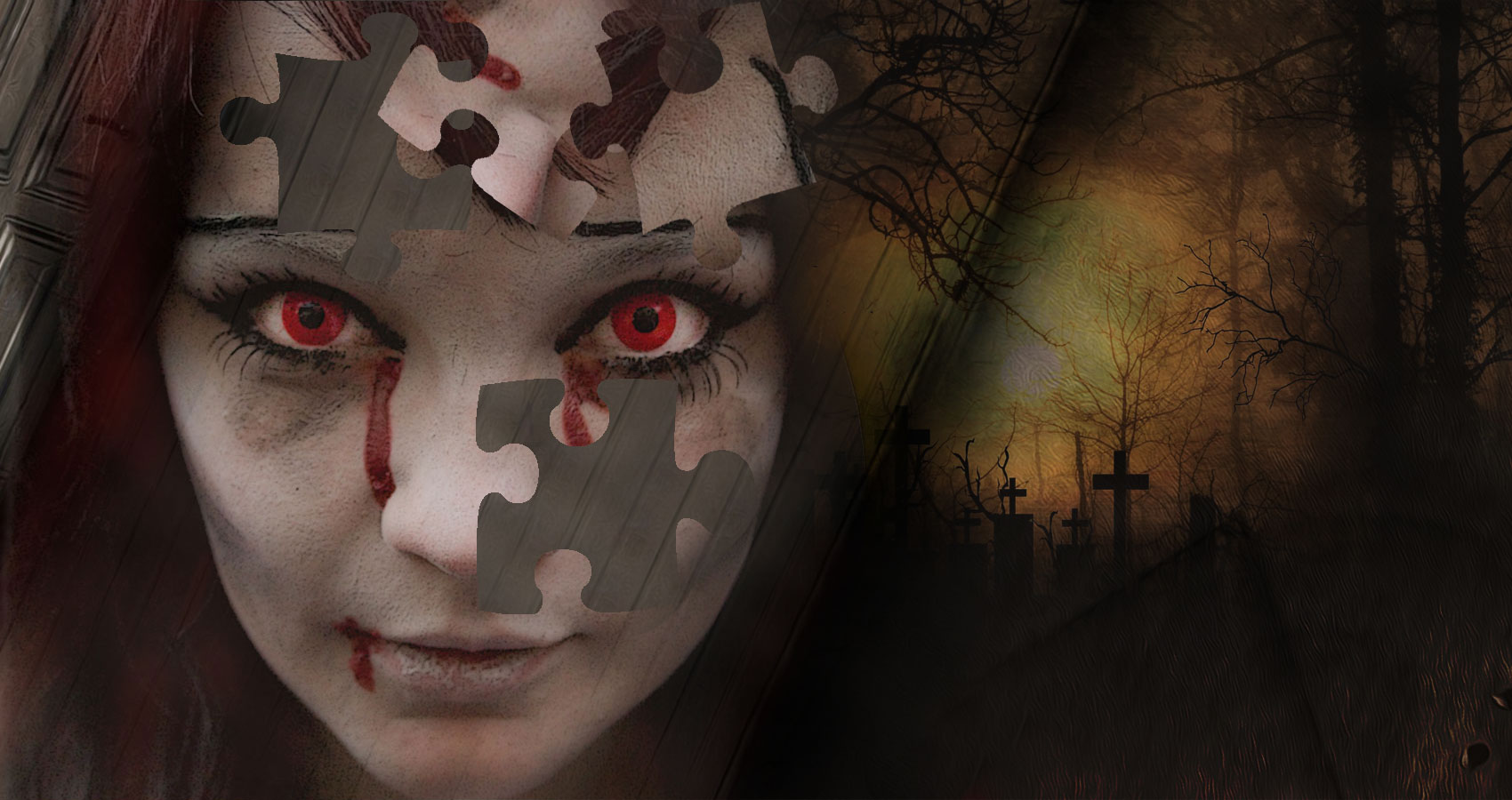 FROM GRAVE TO FLIGHT: PRELUDE TO REBELECTRIC ZOMBIE

FROM GRAVE TO FLIGHT

I.   UNDER A PSYCHOTIC MOON

He was a cage in search of a bird to capture
and pull all of its feathers off one by one
to shrieks of a death song I would sing out of tune
his eyes were hornet nests buzzing with the rampant pestilence of death
his mind was a loaded revolver that needed to be emptied and refilled eternally
He showed me his handiwork
Using a magnifying glass to burn ants to embers when he was three
then throw them into my eyes burning my vision
a game of war in the living room he chased me around and around
until I was dizzy and panting, a worn ragdoll drained of breath
he took his sticky hands and noosed them around my neck
squeezing the life pulp out of me
my mother happened to look out of the kitchen from her daily grizzle and grime
and rushed to unclench his hands but not his mind from my throat
She looked at him as a ghost of some child she would never claim to have born
there was no scolding, only a few muttered words and novenas later
terror beating her chest hands trembling with rosary beads that never saved her and they would never save me
finally one night years later under a psychotic moon
he slipped into my room
bed empty he knew
I was under the bed with monsters since it was safer than being visible anywhere in this house
he dragged me by the hair in some frenzy of revenge I could never have conceived
and raised an axe to my chest and sliced me in half
eardrums of hell broke with the sound of my screams and his laughter
for every day after
that’s how it is with family sometimes
he was my brother, John, four years older and stronger than evil itself
and by this time my parents were dead in a tragic car accident
as I watched my soul rise from the tidal waves of blood crashing onto the shores of flesh islands
drowning in my life’s ink
I wondered – where do we go from here?
Looking down through clotted clouds another question seared through the afterglow of death
Could I somehow be resurrected on the wings of the audacity of virtue?

“Shut up, shut up, shut up!” my brother John ranted
pacing over my shallow grave
but my raven song grew stronger and louder as he raged
my telltale heart shook the earth
Caged in life
no longer willing to be caged in Death
I must defy its bones somehow

Of course I understood the source
of his homicidal tendencies
what other way could we purge the pain
from the purity of my helpless mother
and the poison of my father’s blood-dipped fists
we were the birthright of black-eyed souls
my brother turned his raged outward
(currently at me)
and I turned my rage inward
as suicidal wage
Did I need to die to learn how to live
and now what time what gold would I not give
to have another chance in any form
Dear God, could I walk back somehow to that robbed corner of life
where I once believed that love would conquer all evil
even the evil that lurked in this haunted house
of ghosts hosting murdering minds and stomped out hearts
as so many flames of fury and faith
dying in the despair of a life unlived
the undanced Dance
I would not waste that precious second chance

Without a sustainable power source I was going nowhere
I took the wires I had implanted up my arms down to my wrists and plugged them
into the electrical socket
ZAP! I flew across the room
then broke into puzzle box pieces
spilling liquid and clotted prisms of blood and flesh
my own heart had been axed in half
so I needed a replacement and perhaps a few spare chunks
an anger screaming inside me suddenly escaped
I wailed and howled for hours until the thumping from the walls
became cries and a steady drumbeat answering a prayer
“take mine”
“you can borrow mine”
“I was a marathon runner – take mine”

I felt the wall as the heat of whatever was buried behind these walls swelled into the room
the sound of digging and clawing growing louder and louder
a skeleton’s hand tore through the wall holding his or her decaying heart
“take it, use it, then get us out of here”

“Your Uncle Tuccie buried us in here instead of in the cemetery.  Help us please!”

I took a steak knife and opened my chest, my ribs were still broken
and fused this foreign heart with the remaining bits of my own

a beam of light swirled into my chest to rest

Smoke and fire bolted me flipping me into the air

I could fly
As both Creator and Monster how do I define
this dark bliss with instruments divine
what other otherworldly worlds beyond gravity could I defy?
Love may be a stranger beyond my possession

yet Spirit as outstretched raven wing may be my new obsession

My brain was bashed in
I was already a patchwork girl with pieces of hearts
from the ghosts who lived in the walls
but my heart was swimming with electricity
Was I more than a lively cadaver, a Do-It-Yourself Frankenstein, a zombie?