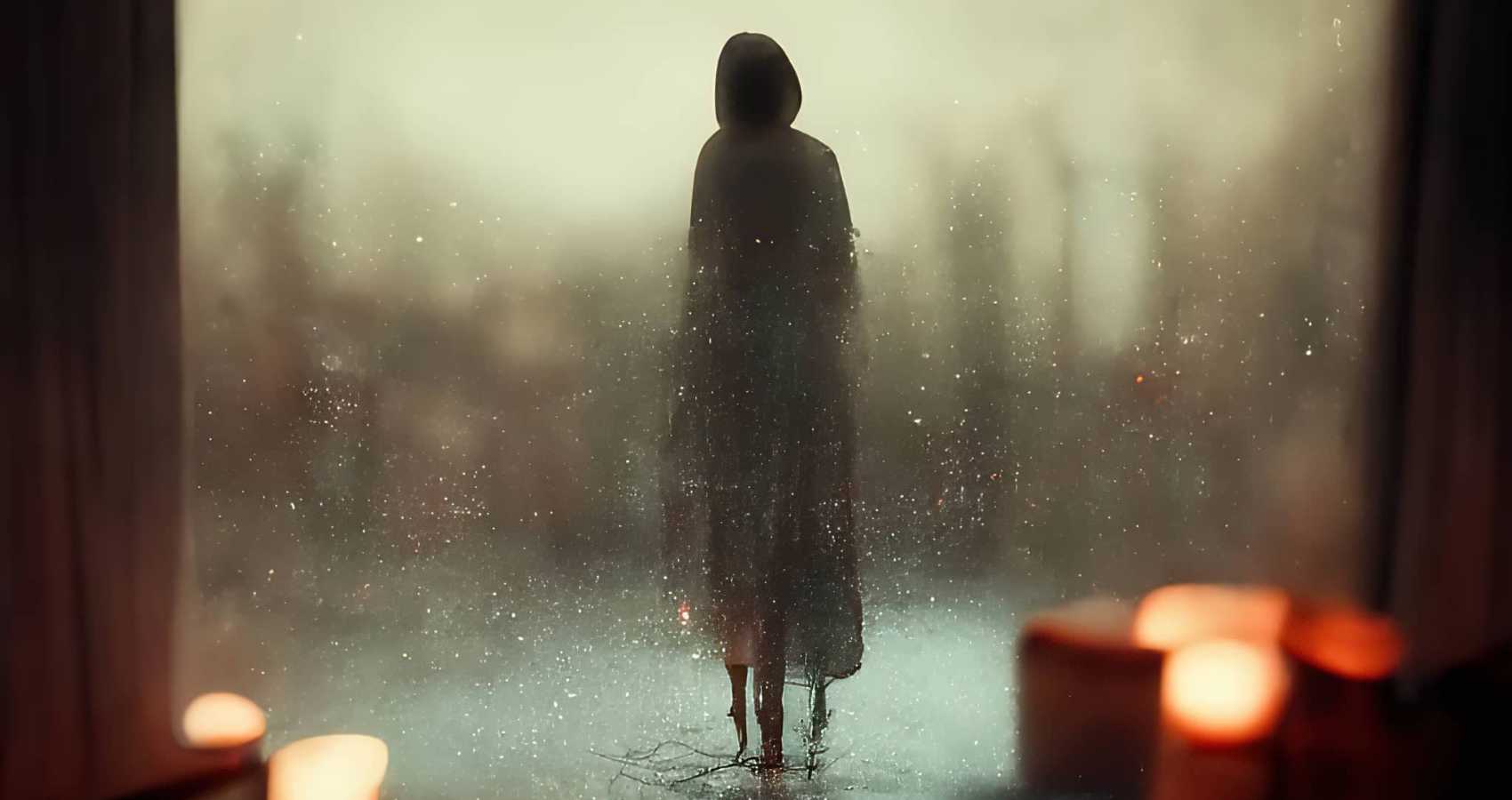 The night wrapped itself around her slender shoulders like a winter ermine, not dark and wretched but diamond white and gleaming. So many stars crammed themselves upon her she shone brighter than the moon above. When she opened her midnight eyes, they scattered.

She was never meant for the gossamer highways. Those upon which the ancients traversed the night. Nor was she born for the lush grass and windswept sands of Earth. The last of them, she took a different road, a dangerous, necessary road of the ultimate sacrifice. One as alien to her as it was to those she deserted.

With her gone, we lingered. We wore away like storm-swept cliffs when the waves were at their worst. We thinned, stretched, and elongated so much that we neither knew where we were nor from whence we came. Our memories faded, though time was to blame for this, not her. We were worse than dead, for the ending of a body granted respite to those spirits religion claimed to endure. Our spirits remained trapped in the realm we ruined. Where they deserved.

We lost our futures when she packed away her scythe and sorrows. Lady Death would never return. I couldn’t say we blamed her.