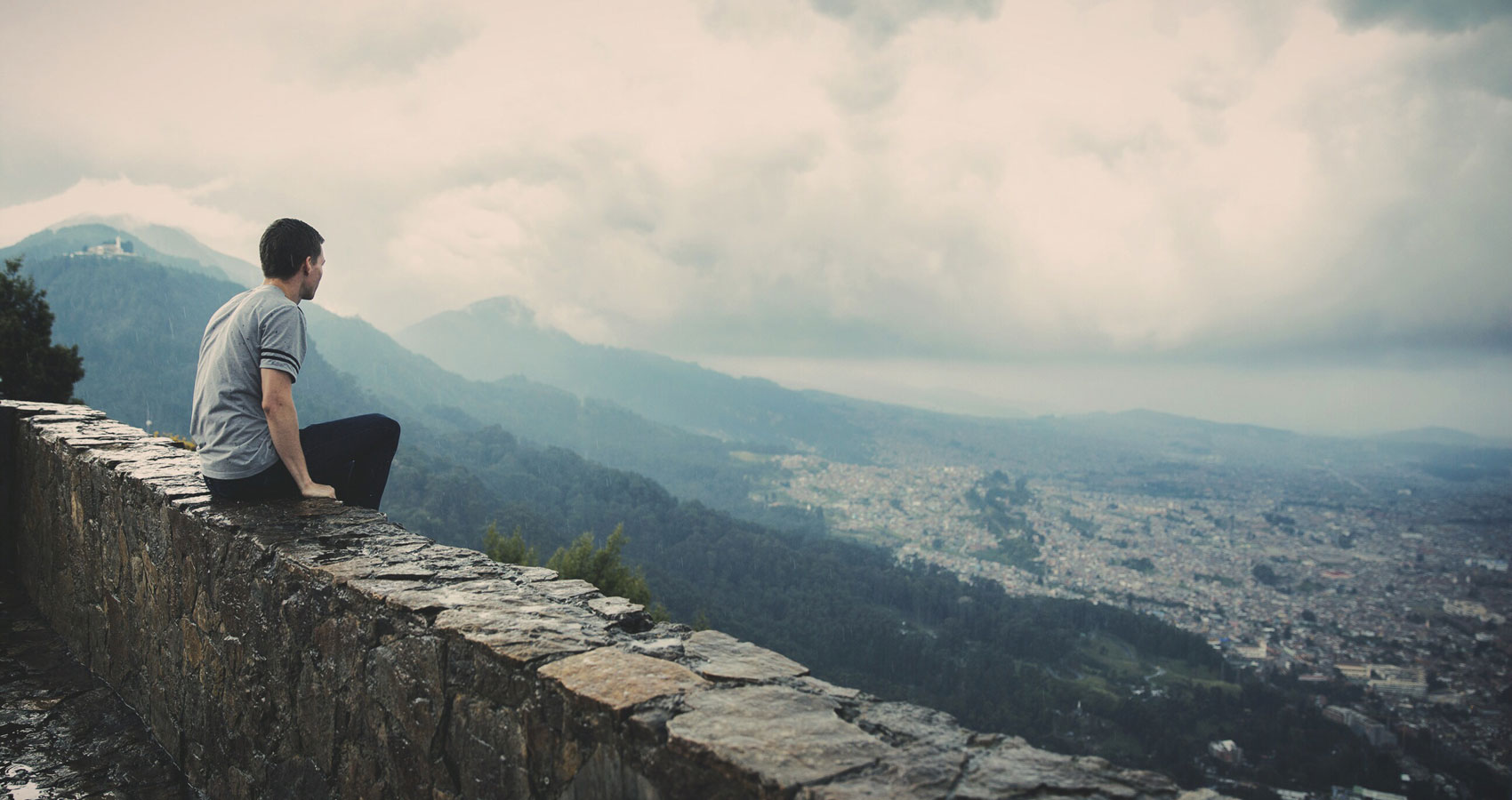 The Life of Tony Ortiz: The Overview

The Life of Tony Ortiz:

Life changes so fast.
Futures become foggy,
Present changes due to your past.
Things become so unclear,
And just when you think the goal is near,
Darkness creeps up and incites fear.
The scary thoughts come up from the rear.
Despite all the pain, rage, and sadness,
I try to never shed a tear.
I stand at the head, and try to steer my life into the shallows,
Not knowing if the ground underneath is hollow,
Or if it’ll leave me with a halo.
I think on all my life, and sigh,
Mainly cuz the last time I was truly fine,
Was when my aunt was alive.
From there it was a series of peaks, and valleys,
Mountains and cliffs,
Bottomless bottles, and spliffs.
I’ll start from the get-go.
My favorite aunt’s death taught me to let go.
If she’s gone, anyone can bounce,
Once I realized that, the depression pounced.
3rd grade kid,
Always sad as shit,
And never spoke.
Mom And step-pop used to drink so much,
And I didn’t have many friends, so fuck,
Who was there for me?
Who really cared for me?
Why would life be fair to me?
A year later I met her.
As pleasant as a nice breeze,
On a hot summer day,
She became my only friend with ease,
Her name is [——].
She thought I was smart, talented and funny,
I thought she was overall stunning,
Both inside and out.
Stayed friends through my whole life,
Despite the pain, hunger,
Angst, strain and struggle.
Later down the line,
I blew everything into rubble.
One airsoft pellet to the eye,
And my life turned to a puddle.
Glaucoma, they called it.
Being half blind for months teaches you shit,
Memorizing my entire house in the dark,
Like living in a pit.
To this day that house remains a dark place,
Never to be lit.
Even now, I sit with the lights on,
Wondering why the night’s always so long.

I got off track, and forgot my story.
Highschool hit and all I did was worry,
Watch, learn and observe my peers.
“How many years,” I’d wonder.
“How many years do we have on this earth?”
“How many years to get rid of our fears,
Speak up and lend our ears,
Combat our demons and destroy the tears?”
I met this girl,
Beautiful inside, no doubt.
Encouraged me to ask [——] out,
And when it failed,
She was there without delay.
Soon after, it was with her I’d set sail,
Floating off into the sunset.
Got to college and hadn’t really had fun yet,
I mean, I used to do ‘Thug’ shit, but never made my bet.
Started feeling lonely and depressed,
Then the relationship regressed,
I panicked and ended it quick,
Tried again, but didn’t see myself fit,
For anybody.
What would YOU do,
When your thoughts lie and play tricks like voodoo?
I made a choice, and who knew?
It was the wrong one.
I lost the one.
Days came with no sun,
Played games, but no fun,
Then _ came, and played dumb.
Pretended to connect with me,
Tried to be direct with me,
Claimed to love BOTH my eyes,
But at them, _ never looked directly.
_ left me for a pipe dream,
Wanna-be rapper with a “Bad Team”.
I saw in him a mean fiend,
Who wanted nothing else in life but his big dreams.
Started talking to my boys,
To clear my head,
With a paper and some lead.
Started selling pot, and lost trust for the feds.
My friend stayed with me through it all,
Thick and thin,
Witnessed my rise and fall,
And witnessed the day I lost it all.
I took _ back.
Fell off my track.
The lack of love was filled with abuse.
Started thinking about my life,
Different thoughts invoke strife,
Stress and mayhem entered my life.
I was depressed,
Stressed,
Upset,
And in distress,
With no view out.
I started thinking,
“Fuck this man, it’s time to help you out.”
But the day before I dropped _,
I caught a huge blow like a bad boxer.
She’s pregnant, and I’m the dad.
I didn’t love her,
But I can’t be like my dad.
I didn’t want her,
But I couldn’t be like my dad.
I grew to despise her,
But the baby needed me,
So suck it up, and be sad.
“Nigga this is what you deserve,
Because you never learn.
You’re stupid.
You ain’t never did shit right,
And don’t pretend like you did.
That thirst for knowledge,
For the truth of life, and finding yourself in college?
Nigga look at you now,
It’s just gonna get worse from here so,
Might as well throw in the towel.”
Tried to get back into painting my pictures,
But the little voice in the back,
Would give its suicidal whispers.
View the world through the filter.
Jot down your poems and keep your head down.
Go to work, come home, and hide away the frown.
Pretend you’re a clown,
Joke around and pretend to be down for whatever.
The baby was here,
And I’d give him anything.
The baby was born,
And became a diamond ring.
The baby became real.
Oh, shit. How do I feel,
Do I look at him and cry,
Or do I bow or kneel?
Does he like how I sound?
What would he do if I didn’t stick around?
But it was a beautiful moment.
The Lost met The Found,
The Scared and In Trouble, met The Safe and The Sound,
The black, burning rubble found new life in the clouds.
He became my faith.
The superhero of this story,
I’d fight for this boy,
Whether it be one man, or four thousand.
Months go by and there’s a shift in the sand.
A snake in the fam,
Can’t believe this shit man,
I mean it’s whatever but damn.
_ left, and my freedom began,
But _ was possessive,
Evil, lying, and cheating,
Had cut her off, but _’s still tryna claim me as hers.
My brain felt like it was bleeding.
Got tired of pleading to be left alone.
Got tired of feeling like My house ain’t a home.
Got tired of being,
A psychopathic depressed mess,
With anxiety so high it made me think I was less than human.
My thoughts kept boomin’,
And the end was loomin’,
It had been for months.
Didn’t think I’d get better ever,
Not even once,
Then I discovered new sides of a girl I’d known for a while.
And well, long story short,
One of my top three priorities became getting her to smile.
I’d walk every last inch, of every last mile,
Just to talk to her, because she’s just like me.
For once in my life, I had someone who understood.
She didn’t grow up in the hood,
But dammit, that’s good.
I wasn’t alone, but I did feel lonely.
Mind needed companionship,
Got so hungry for that, it turned funky.
Now something happens every five minutes,
And I’m tired of the violence raging war,
Going on in my head.
Every emotion seeing red,
Never wanting to leave the bed,
But eventually, there’ll be silence.